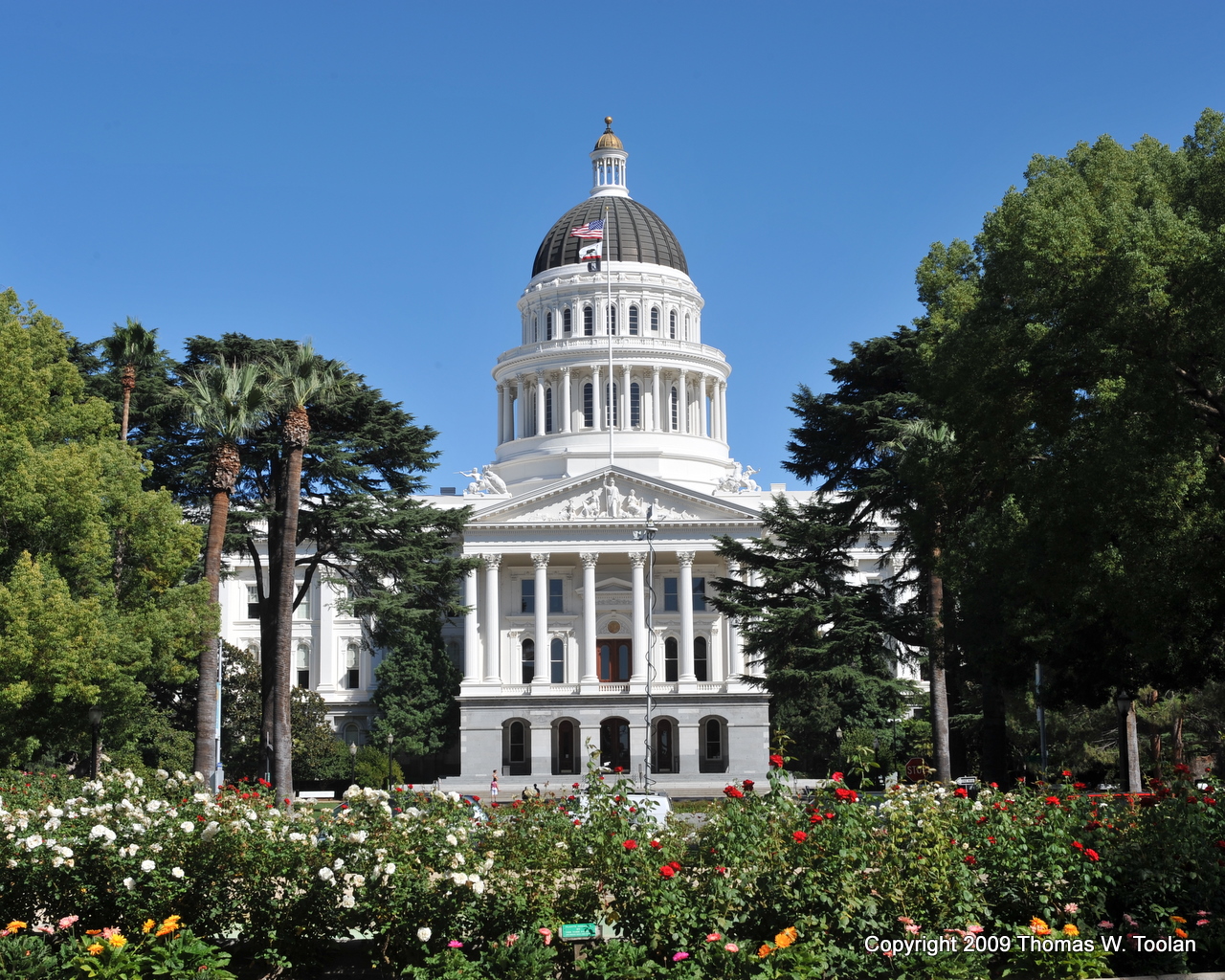 For the first time in California’s history, the state has appointed an undocumented resident to a statewide post, announcing the decision just a day after President Donald Trump attacked its immigration approach during a visit to San Diego.

The decision made by the Senate Rules Committee on Wednesday saw Lizbeth Mateo, a 33-year-old attorney and immigrant rights activist, appointed to serve on a committee that helps increase college access for students from low-income or underserved communities.

In announcing the decision, Senate President pro tempore Kevin de León appeared to recognize the move as an act of defiance in the face of the Trump administration’s current immigration crackdown.

“While Donald Trump fixates on walls, California will continue to concentrate on opportunities,” De León told The Sacramento Bee in a statement. “Ms. Mateo is a courageous, determined and intelligent young woman who at great personal risk has dedicated herself to fight for those seeking their rightful place in this country.”

Mateo said she welcomed the opportunity, telling the newspaper that “while undocumented students have become more visible in our state, they remain under-represented in places where decisions that affect them are being made.”