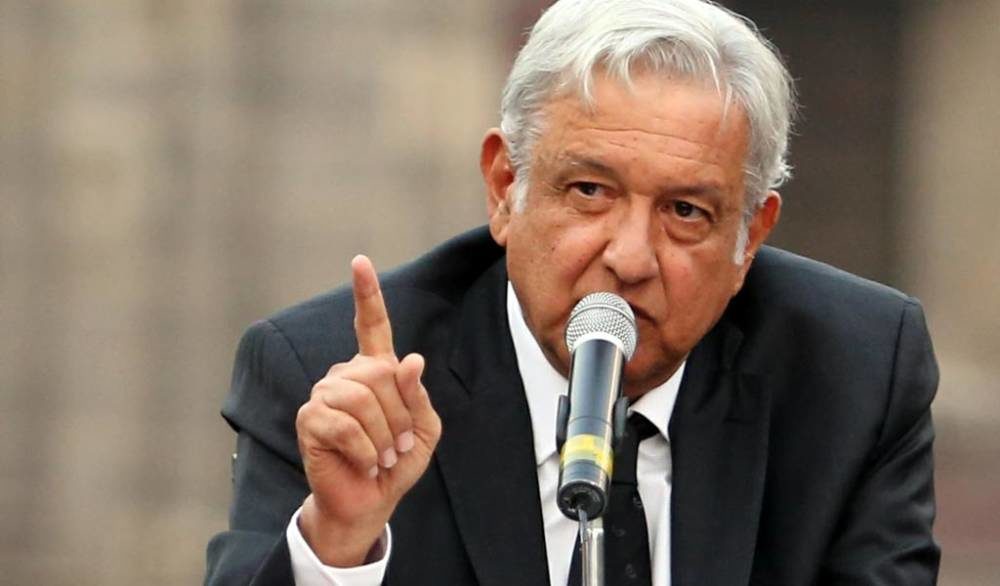 The frontrunner in Mexico’s presidential campaign said Thursday he’ll personally respond on social media after President Trump called Mexico the “number one most dangerous country in the world” on Twitter.

“Peña doesn’t reply, Trump scared him since he called him on the telephone, he raised his voice and shut him up, but with us it’s different,” said López Obrador.

Read The Rest Of The Story Here At The Hill