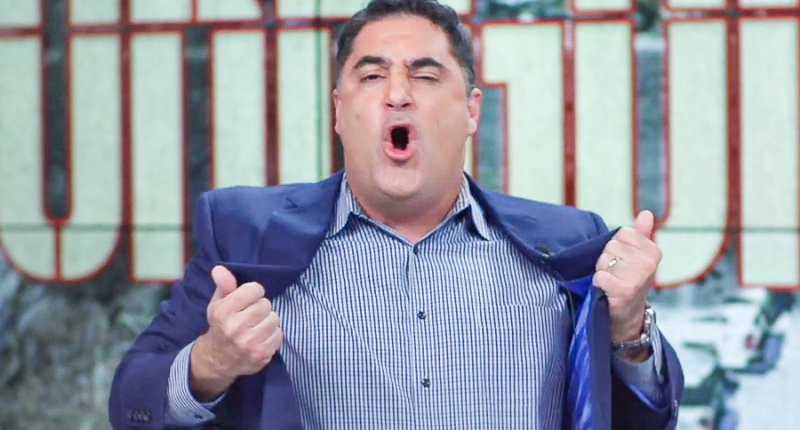 Recently uncovered blog posts from Cenk Uygur, who is the creator and host of “The Young Turks,” revealed multiple disparaging and sexist remarks about women, including referring to women as genetically “flawed.”

Uygur, who recently came under fire for blaming Christians for the Holocaust, wrote the perverse blog posts in the early 2000s, which The Wrap recently uncovered hidden in online archives.

Uygur apologized for writing the blog posts in an interview with The Wrap, claiming that the writings do not represent who he is today.

“The stuff I wrote back then was really insensitive and ignorant,” Uygur told The Wrap. “If you read that today, what I wrote 18 years ago, and you’re offended by it, you’re 100 percent right. And anyone who is subjected to that material, I apologize to. And I deeply regret having written that stuff when I was a different guy.”

Uygur tried to shift the blame from himself to conservatism, telling The Wrap that he made the comments when he was still a supposed “conservative.”

“I had not yet matured and I was still a conservative who thought that stuff was politically incorrect and edgy,” he said. “When you read it now, it looks really, honestly, ugly. And it’s very uncomfortable to read.”

Despite Uygur’s claim that those remarks from 18 years ago do not represent who he is today, tweets from just a few years ago show the same type of attitude emanating from Uygur:

US Adults Having Roommates Reaches Record 30%

‘Workplace Harassment’ Has Cost Tax Payers $1.5 Mil. In Settlements In The Senate