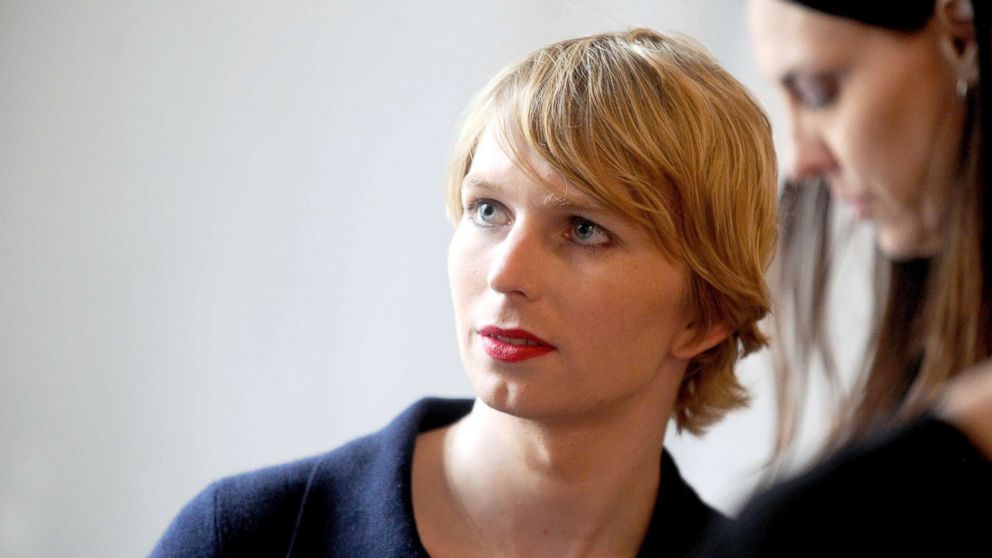 Within hours of young trans woman whistleblower Chelsea Manning announcing her run for Senate against Benjamin Cardin, a 74-year-old white, straight man, establishment Democrats wasted no time in mocking and denouncing her bid, even embarrassing themselves by proclaiming it a Kremlin-engineered plot.

Anti-Russia conspiracy theorists have developed another outlandish claim, stating that Moscow is behind Chelsea Manning’s Senate bid, since she’s taking on an incumbent who is against so-called “Russian aggression.”


Manning says she’s running because “we need someone willing to fight… we need to stop expecting that our systems will somehow fix themselves.”

But, as RT notes, that reason seems too straightforward for those who apparently believe that everything related to US politics is somehow tied to Russia.


Taking to Twitter on Saturday, foreign policy and strategy consultant Molly McKew called Manning’s decision to run “a little too convenient,” noting that she is running against Senator Ben Cardin, who is “one of [the] most active senators on foreign policy and [a] leader in making policy/legislation to respond to Russian aggression.”

In a separate tweet, RT reports that she referenced Manning’s whistleblowing and the apparent motive behind it. “The agent of a foreign power coerced this individual, leveraging their emotional distress, into breaking their oath to the country and disclosing classified secrets.”


If McKew’s remarks seem hard to comprehend, that’s perfectly understandable. If you need them to be interpreted, it all boils down to the same old line: Russia did it. That’s right. Russia is responsible for Manning’s whistleblowing, and Russia is somehow behind her decision to run for office.

Her statements were called out by The Intercept’s Glenn Greenwald, the journalist who helped make Edward Snowden’s whistleblowing a reality. “One of the media’s favorite Russia-obsessed ‘experts’ didn’t even wait an hour before depicting Chelsea Manning’s Senate candidacy as a dastardly Kremlin plot,” he tweeted. He went on to call out the “demonstrable, obvious falsehoods about Manning’s motives & WikiLeaks’ role” which McKew wrote about in her second tweet.

But McKew isn’t alone in her bold statements. A person by the name of Josh Manning, whose Twitter account says he is a civil rights investigator and something to do with “Army intel,” seems to believe the same.

“Senator Cardin authored and released a 200-page masterpiece on Russian influence in western elections. Suddenly he has a primary from Kremlin stooge Assange’s Wikileaks primary source Chelsea Manning. The Kremlin plays the extreme left to swing elections. Remember that,” he wrote.

Greenwald also chimed in on Josh Manning’s tweet. “Oh my God: This is how deranged official Washington is. The president of the largest Dem Party think-tank (funded in part by dictators) genuinely believes Chelsea Manning’s candidacy is a Kremlin plot. Conspiracy theorists thrive more in mainstream DC than on internet fringes.”

We leave it up to the exquisitely mocking words of Greenwald to conclude:

This conspiracy theory mocks itself.

The idea that Vladimir Putin sat in the Kremlin, steaming over Benjamin Cardin’s report on Russia, and thus developed a dastardly plot to rid himself of his daunting Maryland nemesis – “I know how to get rid of Cardin: I’ll have a trans woman who was convicted of felony leaking run against him!” – is too inane to merit any additional ridicule.

But this is the climate in Washington: no conspiracy theory is too moronic, too demented, too self-evidently laughable to disqualify its advocates from being taken seriously – as long as it involves accusations that someone is a covert tool of the Kremlin.