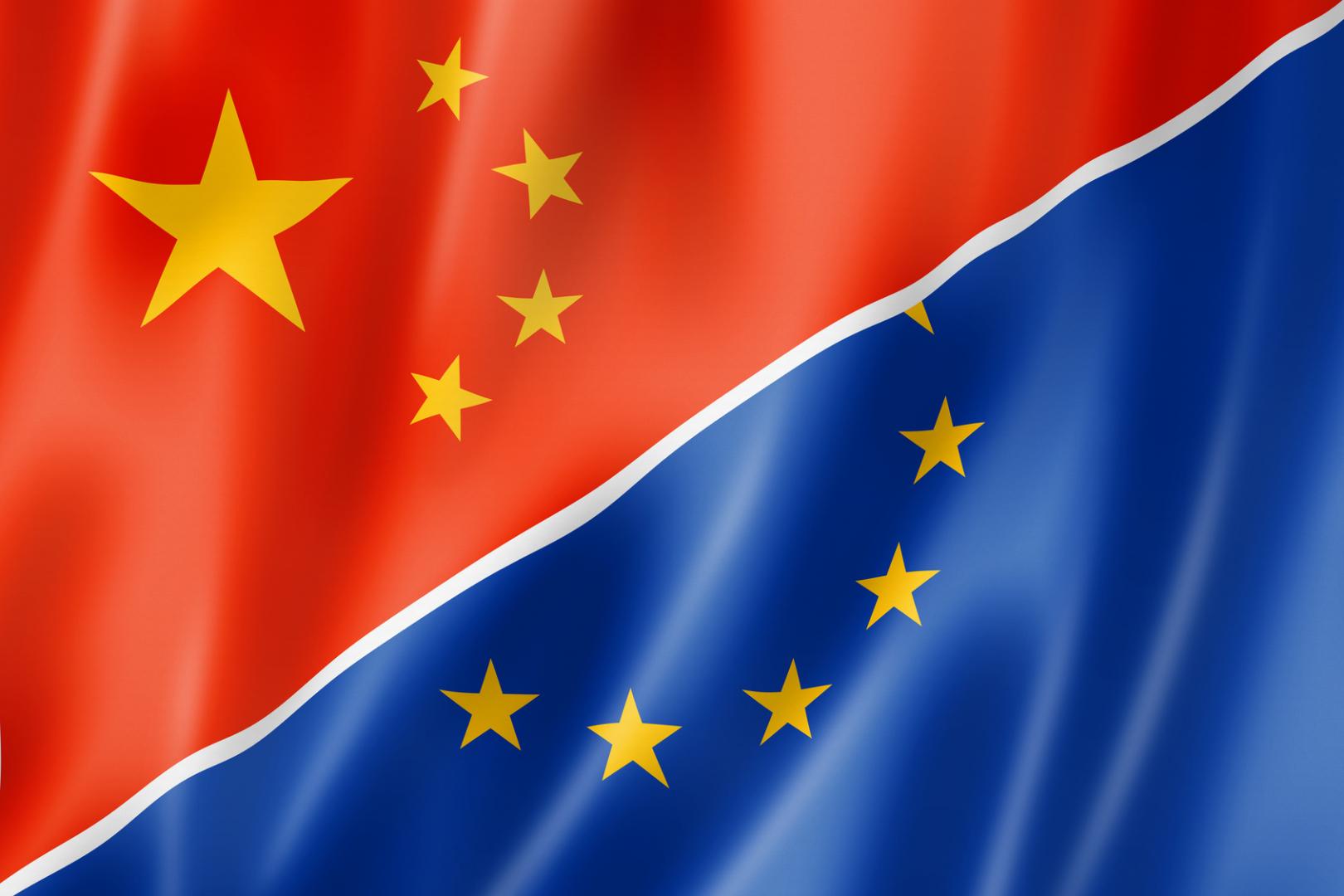 (Via Zerohedge)
By Tyler Turden

Update: During a scheduled press briefing, the Chinese envoy just said the European Union and China “must act together” to counter US protectionism.

China has responded to President Trump’s calls for an additional $100 billion in tariffs, saying that it would counter U.S. protectionism “to the end, and at any cost.”

“The Chinese side will follow suit to the end and at any cost, and will firmly attack, using new comprehensive countermeasures, to firmly defend the interest of the nation and its people,” the Commerce Ministry said in a statement on its website on Friday.

“We don’t want a trade war, but we are not afraid of one.”

President Trump’s decision to push for a more trade tariffs may well be the tipping point for the US dollar as global reserve currency since it leaves Beijing with limited tit-for-tat retaliation… forcing the cornered nation to ‘get creative’.

As Bloomberg reports, China acted swiftly this week to announce reciprocal tariffs on $50 billion worth of American imports, unveiling a match for the Trump administration’s move against Chinese imports less than 12 hours before.

Now that U.S. President Donald Trump has ordered a review of measures on $100 billion of additional Chinese goods, China will have to get creative to keep up the like-for-like rhetoric.

Related Topics:Chinaeutradetrade warus
Up Next