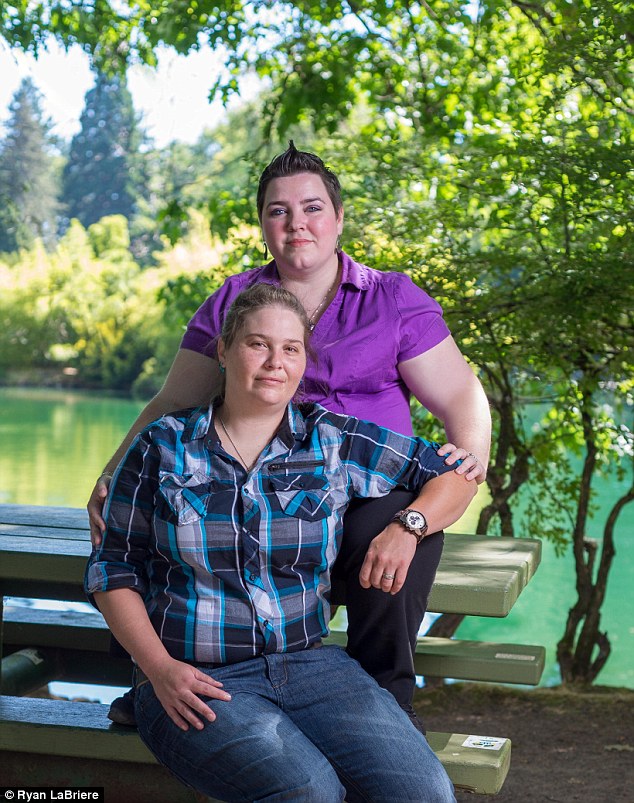 On Thursday, while the nation awaited the outcome in the Masterpiece Cakeshop case, which is to be decided by the Supreme Court, the Oregon Court of Appeals on Thursday upheld a $135,000 fine against two Christian bakers who would not create a wedding cake for a same-sex couple.

In January 2013, Aaron and Melissa Klein, owners of Sweet Cakes by Melissa bakery, refused to create a wedding cake for Rachel and Laurel Bowman-Cryer. The Oregon Bureau of Labor and Industries subsequently decided that the Kleins violated a 2007 state law that prohibited a place of public accommodation from denying “full and equal” service to a person on account of their sexual orientation. The Kleins were forced to pay the Bowman-Cryers for emotional distress.

The Kleins appealed the decision in March 2017, but on Thursday the Oregon Court of Appeals upheld the fine against the Kleins, writing, “The final order does not impermissibly burden the Kleins’ right to the free exercise of their religion because it simply requires their compliance with a neutral law of general applicability, and the Kleins have made no showing that the state targeted them for enforcement because of their religious beliefs.”

Rachel and Laurel Bowman-Cryer celebrated, offering this statement released by their attorney:

It does not matter how you were born or who you love. All of us are equal under the law and should be treated equally. Oregon will not allow a “Straight Couples Only” sign to be hung in bakeries or other stores.

Kelly Shackelford, the president and CEO of The First Liberty Institute, which represented the Kleins, countered with this statement:

Today, the Oregon Court of Appeals decided that Aaron and Melissa Klein are not entitled to the Constitution’s promises of religious liberty and free speech. In a diverse and pluralistic society, people of good will should be able to peacefully coexist with different beliefs. We are disappointed that the court ruled against the Kleins.

In Masterpiece Cakeshop v. Colorado Civil Rights Commission, Colorado baker Jack Phillips refused to make a wedding cake for a same-sex couple. The U.S. Department of Justice has submitted an amicus brief to support Phillips, stating, “Forcing Phillips to create expression for and participate in a ceremony that violates his sincerely held religious beliefs invades his First Amendment rights.”

“Hate Speech Should Not Be Treated As Free Speech” – College Proffesor