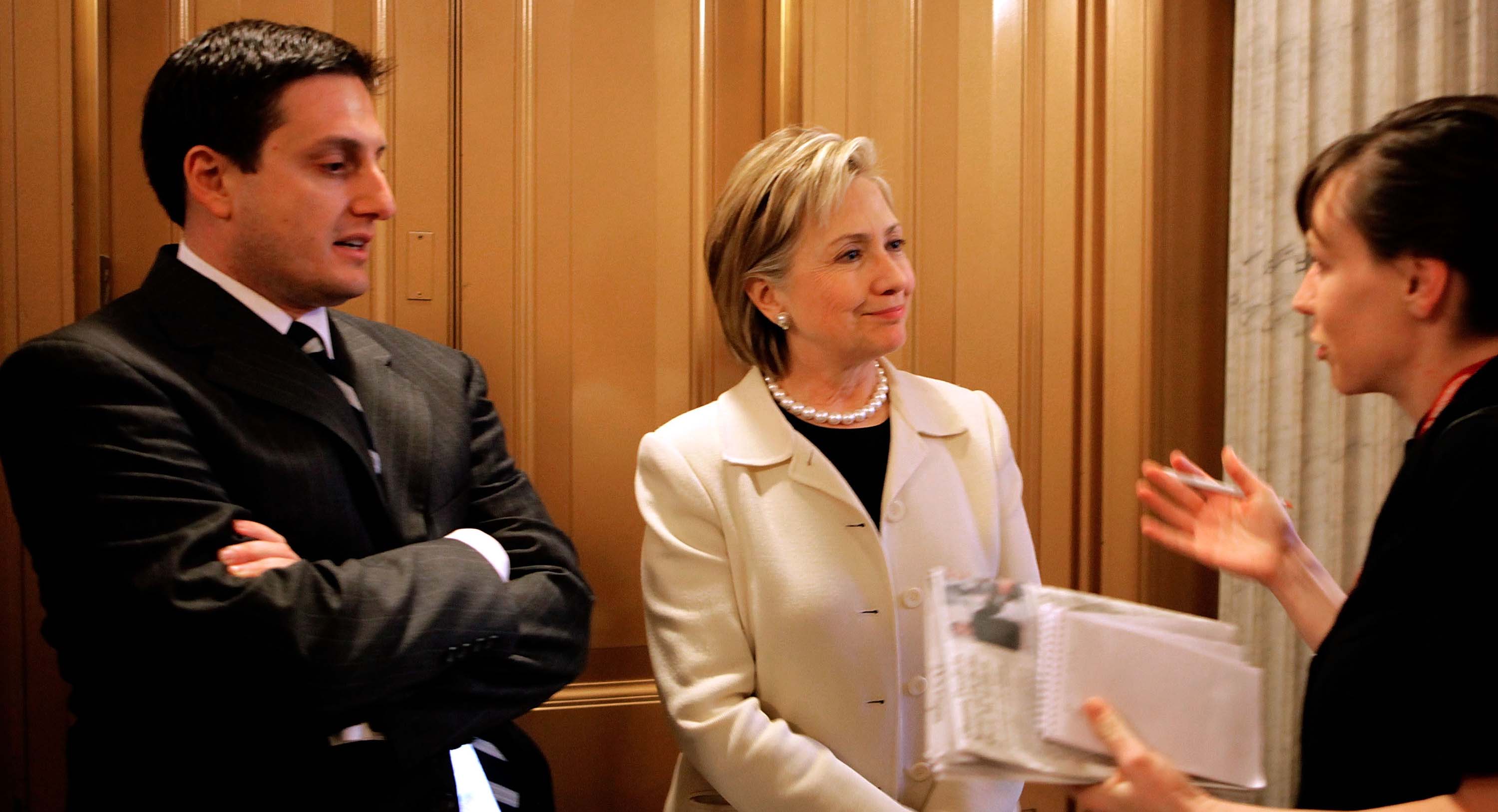 At least one prominent Democratic advisor is panicked that if millennials learn they could get to keep more of their money by voting for Republicans, the current Democratic lean among youth voters could evaporate.

Former senior advisor to Hillary Clinton, Phillip Reines, told the Washington Center this week that he worries millennials are more fickle about their vote than they seem and that unlike older generations, millennials could switch their party allegiance over policy.

The most troubling trend he’s found among millennials is that they like to spend their own money, rather than give it to the federal government. And with a big GOP tax break looming on the horizon, Reines believes millennials could be “hoodwinked” into believing the GOP is the better party for financial self-determination.

“I hope Millennials don’t fall into a lull, accepting that this is what it is. … God knows how many of them will see their taxes go down and base it just on that.”

The horror of keeping some of the money you worked for.

6 Things That Offended Snowflake Students In 2017