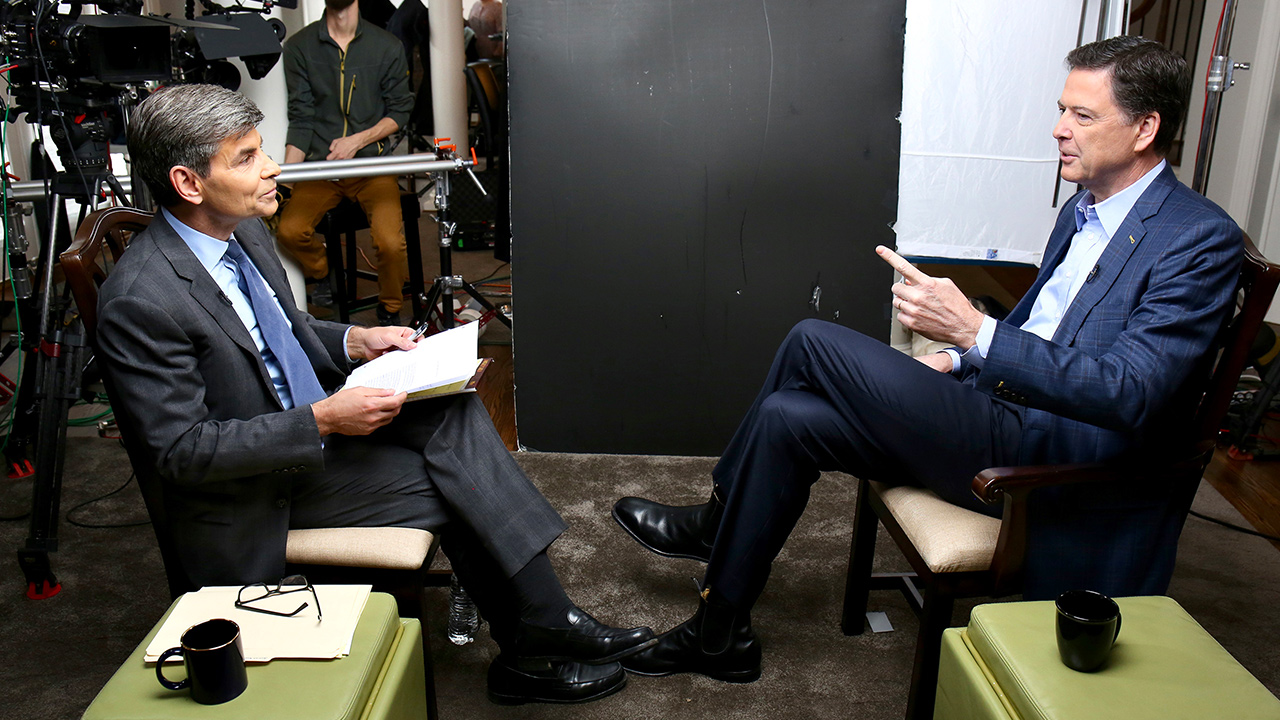 Former FBI Director James Comey admits in an upcoming ABC interview with George Stephanopoulos that he never told President Trump that the infamous unverified Steele Dossier was paid for in part by Hillary Clinton. Comey notified Donald Trump in the fall of 2016 that the FBI had received “materials” alleging deviant behavior and financial misconduct tied to Russia.

The “Steele Dossier,” created by former MI6 spy Christopher Steele on behalf of Clinton-commissioned opposition research firm Fusion GPS, was notably used as the basis for a Foreign Intelligence Surveillance Court (FISA) warrant to spy on Trump campaign associate Carter Page (and presumably, via unmasking, anyone he communicated with) as part of a sweeping, ongoing counterintelligence operation which began during the 2016 election.

Curiously, the FBI refused to pay Christopher Steele $50,000 when he couldn’t verify claims within the dossier, yet the agency felt that it was fit to use in a FISA warrant application and bring to Donald Trump’s attention.

When Comey was asked by Stephanopoulos whether or not he thought President Trump should know about the origins of the salacious and unverified dossier, the former FBI Director simply replied “I don’t know the answer to that.”

“Did you tell him that the Steele dossier had been financed by his political opponents?” asks ABC News anchor George Stephanopoulos.

“But did he have a right to know that?” continued Stephanopoulos.

“That it had been financed by his political opponents? I don’t know the answer to that,” Comey said.

‘Comey Should Go To Jail’ | Trump Tweets About Massive Corruption