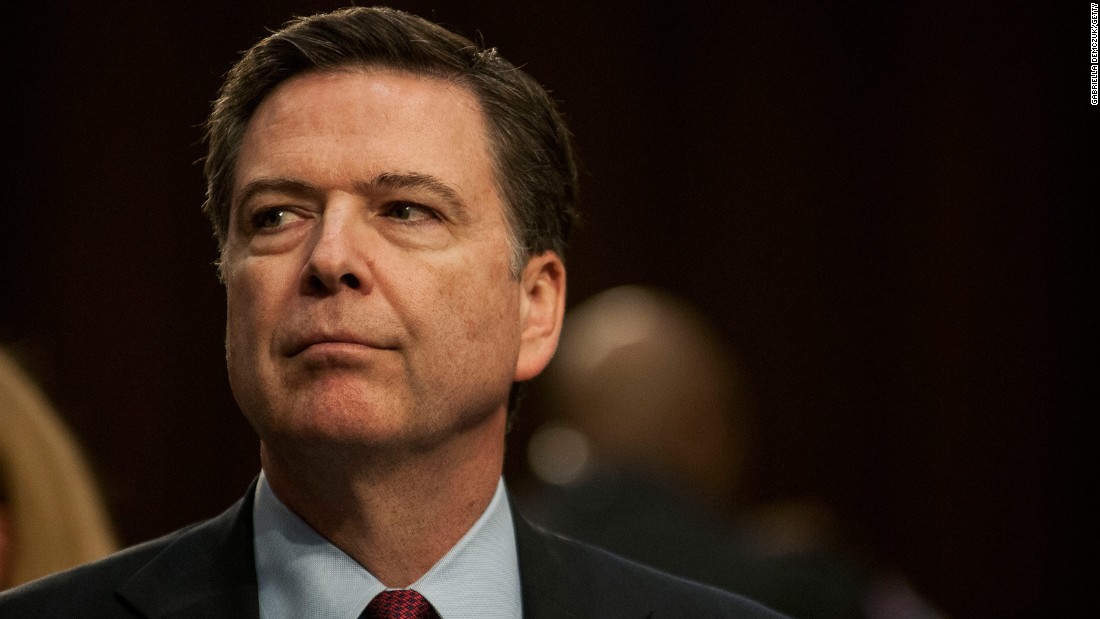 Getting fired by President Trump was the best thing that ever happened to James Comey — at least financially.

The former FBI director — who never made more than a bureaucrat’s salary in law enforcement — already has a best seller through preorders with his book “A Higher Loyalty: Truth, Lies, and Leadership.”

Comey, who is also taping an audio version, will make promotional appearances on ABC and CBS and launch a 10-city tour.

In five of those cities, Comey is giving lectures and commanding Broadway-like prices.

Tickets for Comey’s appearance at Town Hall on April 19 (two days after the book’s publication) are going for as much as $850 on StubHub — $95 is the top face value.

Ducats for the show three nights later in Seattle are $352 on resale sites.

Authors have been profiting with lectures since Charles Dickens came to the US to pay off his debts, but ticket prices this high are unheard of.

“Clearly, he’s a hot ticket,” one publishing veteran told me.