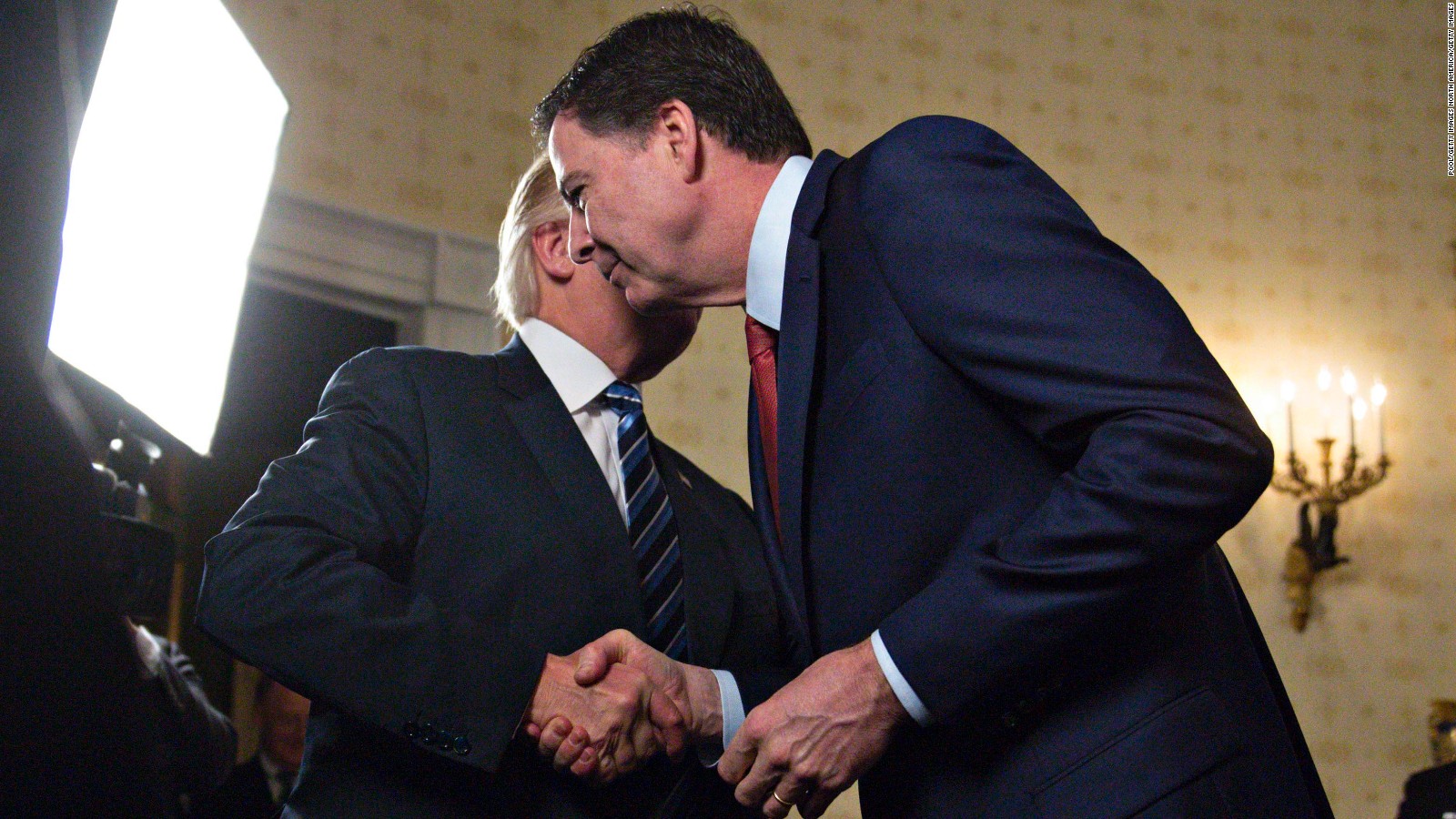 Trump spent this morning sending out tweet after tweet in what seems to be a major backlash against James Comey and his recently shown comments regarding his handling of Clinton’s email investigation. Even suggesting “Jail” multiple times in one tweet referencing some of Comey’s past behavior and statements in Congressional hearings.

Mother Jones: Comey made a similar statement to ABC News in an interview clip released Saturday, saying that his decision to disclose the reopening of the email investigation “must have been” influenced by his belief that Clinton would win.

The big questions in Comey’s badly reviewed book aren’t answered like, how come he gave up Classified Information (jail), why did he lie to Congress (jail), why did the DNC refuse to give Server to the FBI (why didn’t they TAKE it), why the phony memos, McCabe’s $700,000 & more?

Unbelievably, James Comey states that Polls, where Crooked Hillary was leading, were a factor in the handling (stupidly) of the Clinton Email probe. In other words, he was making decisions based on the fact that he thought she was going to win, and he wanted a job. Slimeball!

I never asked Comey for Personal Loyalty. I hardly even knew this guy. Just another of his many lies. His “memos” are self serving and FAKE!

Slippery James Comey, a man who always ends up badly and out of whack (he is not smart!), will go down as the WORST FBI Director in history, by far!

Comey throws AG Lynch “under the bus!” Why can’t we all find out what happened on the tarmac in the back of the plane with Wild Bill and Lynch? Was she promised a Supreme Court seat, or AG, in order to lay off Hillary. No golf and grandkids talk (give us all a break)!