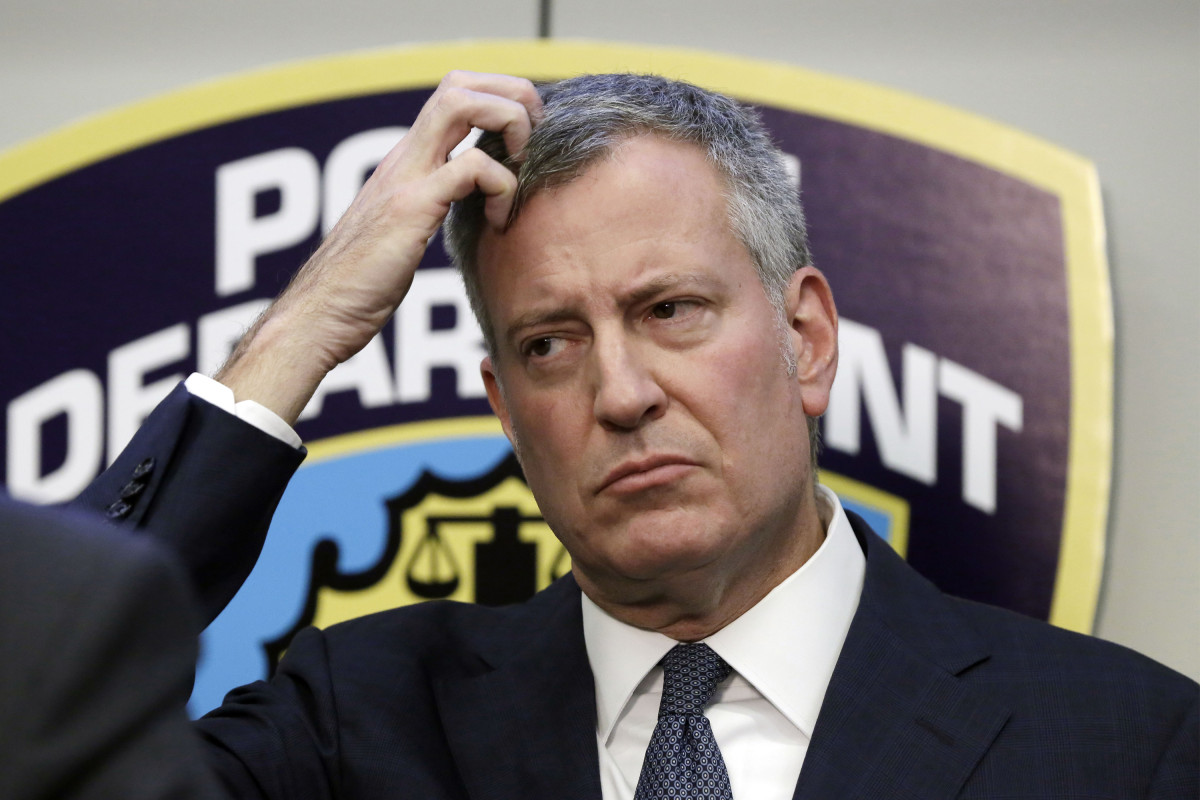 New York City Mayor Bill de Blasio has a solution for all the bad press he’s getting lately: buy up the New York City newspapers.

After several local news agencies closed their doors, including Gothamist and DNA Info NYC, de Blaiso suggested that the city could invest in smaller, local outlets designed to inform the populace of all of his stellar deeds. The coverage, of course, would be “more fair” than the several privately owned newspapers that already operate in the city.

“I think it’s a really good question and one that intrigues me and one that I’d be open in seeing the city invest in,” the mayor said, according to the New York Post, in a meeting with laid-off reporters from those aforementioned outlets. “Publicly sponsored, with appropriate grounds. The BBC model, not always perfect, but in the best sense — there’s definitely a place for that,” he continued, referring to the U.K.’s state-owned media network.

The idea, it seems, would be to create an extended employment program for those journalists left out of work earlier this year when owner Joe Ricketts shut down their sites following a vote among reporters to unionize.

De Blasio apparently went on to decry the presence of “corporate media” in the city, suggesting that “a bunch of rich individuals from multinational corporations” could never be fair to the soft-hearted, progressive de Blasio, simply because they had their own interests in opposition to his agenda.

Oddly enough, reporters for some of the privately-owned media companies in the city didn’t think creating a state-run media network for the personal use and abuse of the NYC mayor’s office would have the effect of making coverage more fair and balanced — except, of course, for the mayor’s office.

“The idea of the city directly funding local news would always raise questions about the independence of a news operation,” one particularly subtle expert told the Post.