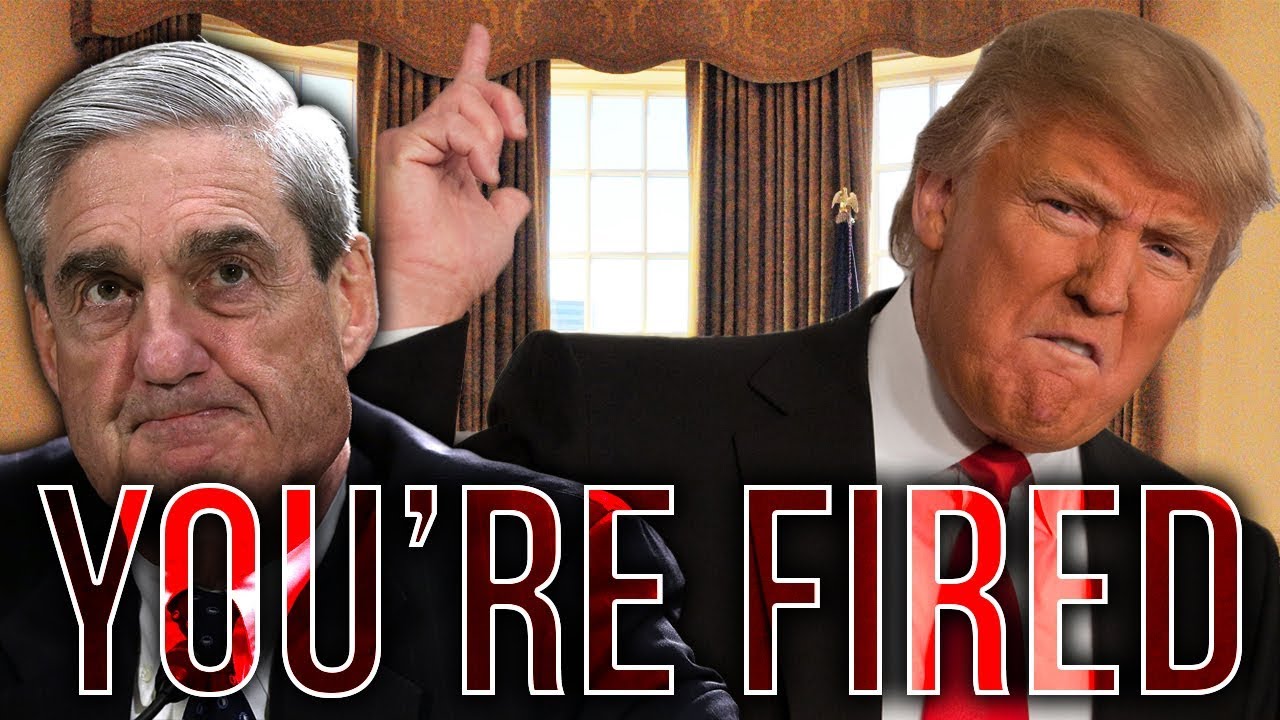 A year to the date today, Mueller’s Special Counsel had officially begun, fast forward to now and the entire narrative has been flipped on it’s head. In a nut shell — instead of becoming an asset for the left, the Russian investigation has become a major political liability and ‘conspiracy’ as Trump’s approval stays steady at 50% average for the past month or so. Maybe this is more ‘5D’ Chess from President Trump who has slowly but surely vindicated himself throughout the year’s investigation but has caught Democrats and even Mueller up in actual Russian Corruption.

Zerohedge Reports: Things are not trending well for the Democrats, despite what you may read/seen on mainstream media.

The generic congressional ballot has continued to tighten, according to a new CNN poll conducted by SSRS, with the Democrats’ edge over Republicans within the poll’s margin of sampling error for the first time this cycle.

About six months out from Election Day, 47% of registered voters say they back the Democratic candidate in their district, 44% back the Republican.

The Democrats’ advantage in the generic ballot plunged from 16 points in February to six points in March to just three points now.