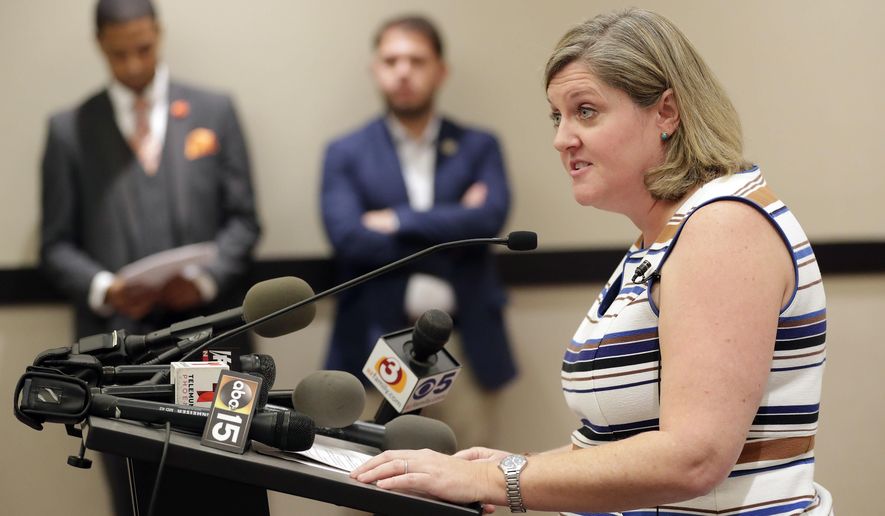 The Democratic National Committee has suffered yet another major setback – losing its CEO after just eight months on the job amid a massive cash crunch, the loss of a major donor, the leaking of emails which revealed rampant corruption throughout the DNC, and the still-unsolved murder of IT staffer Seth Rich.

Veteran Democrat operative Jess O’Connell left her post as CEO for personal reasons after taking on the role last May according to one DNC official, however no official reason has been given to DNC staffers.

“Rebuilding the party will take time. While it isn’t an easy task, we developed a strategy, we implemented it, and we won races up and down the ballot in 2017,” O’Connell said in a statement to NBC.

“While I’ve made the decision to pass the baton, our work remains far from over and under Tom Perez’s leadership and direction, our party will continue to build on the progress we’ve made in 2017,” O’Connell continued.