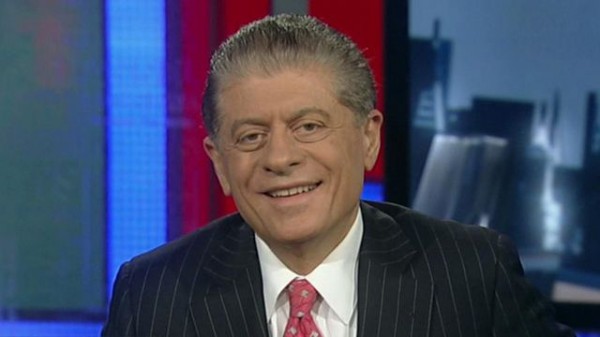 What is the deal with a memorandum by Republican employees at the Intelligence Committee of the United States House of Representatives that allegedly demonstrates very disturbing use of surveillance power through the Foreign Intelligence Surveillance Court not being publicized or shared widely among Congress members until shortly after legislation (S 139) to extend legal authority for such surveillance for six years cleared the Congress?

If the memorandum provides as disturbing of revelations as some Congress members are claiming, every House and Senate member, and the American people too, being able to review it before congressional votes on the bill could have had significant consequences.

Maybe the memorandum’s wide distribution would have resulted in the bill failing to pass, passing with alterations to address problems evidenced in the memorandum, or passing with a significantly shorter reauthorization period. That a small group of Congress members “sat on” the memorandum, keeping its information from their fellow Congress members, legal scholar Andrew Napolitano says in a new interview with host Kennedy at Fox Business, “is either incompetence or malfeasance in office.”

And why is the memorandum now kept secret from the public despite Congress members’ claims that its revelations show reprehensible actions in the US government related to the mass surveillance program? Napolitano, who is the Fox News senior judicial analyst as well as a Ron Paul Institute Advisory Board member, finds this lack of openness intolerable.

Continuing to keep the memorandum secret from the people, Napolitano argues in the interview, is wrong.

“The use of raw intelligence data for political purposes,” which is apparently a focus of the still-secret memorandum, says Napolitano, “will destroy and undermine democracy.”

“If that happened,” says Napolitano, “we have a right to know about it.”