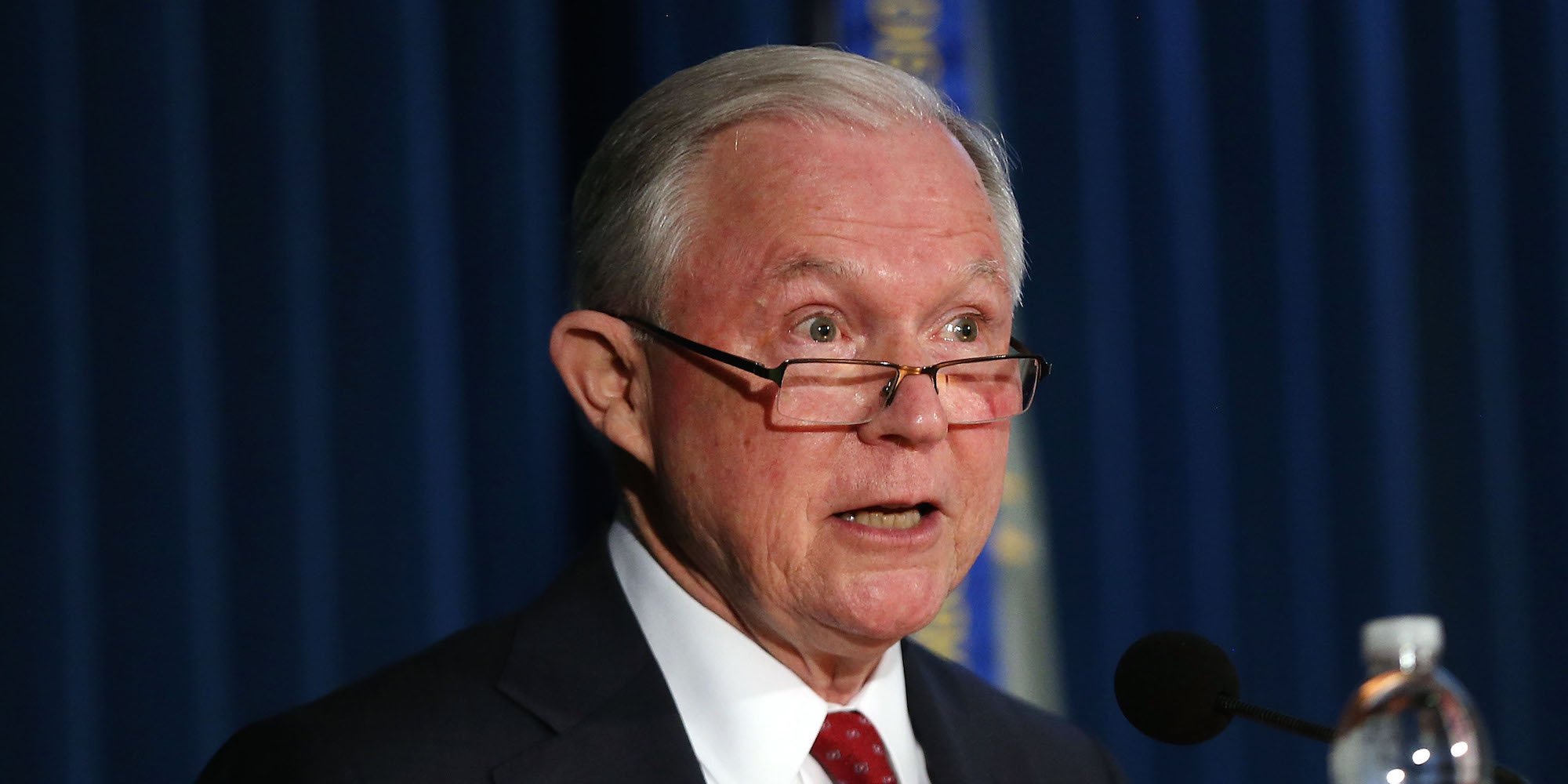 The Department of Justice (DOJ) is in the process of recovering five months worth of missing text messages between two FBI employees accused of bias in their investigations of both Hillary Clinton and President Trump, according to Fox News.

On Tuesday, President Trump tweeted “Where are the 50,000 important text messages between FBI lovers Lisa Page and Peter Strzok? Blaming Samsung!” in reference to the fact that the DOJ blamed the five-month missing text gap on technical difficulties.

The missing texts – which span the period of December 14, 2016 to May 17, 2017, were reported to Congressional investigators last Friday in a cover letter accompanying a 384-page document delivery, igniting a firestorm of speculation that the contents of the communications between the two Trump-hating FBI investigators was particularly damning. The two agents had previously discussed an “insurance policy” before the election in the event of a Trump win.

And now this from Hannity – word that the five months of missing texts, which are apparently in the process of being successfully recovered.

Sources are exclusively telling me tonight, multiple sources, that the Department of Justice is as we speak in the process of successfully recovering many of those text messages in that five month period of time from the Trump-hating FBI officials Peter Strzok and Lisa Page.

The DOJ is also trying to track down their mobile phones. This is huge because those texts are during that critical time during the so-called Russia investigation.

Here’s a big question tonight: was the deputy FBI director, Andrew McCabe cell phone impacted by this so-called glitch? McCabe, he was Lisa Page’s boss, and both she and Strzok talked about “the insurance policy in Andy’s office,” we believe that was McCabe.

The Fox News anchor also notes that former FBI Director James Comey may be in hot water over leaking a memo he says he wrote containing his concerns over President Trump pressuring him to go easy on former National Security Advisor Mike Flynn.

Also brand new tonight we have new revelations about one of the lawyers that is now representing disgraced former FBI director, soon to be probably investigated, national embarrassment James Comey. According to Buzzfeed, one of Comey’s attorneys turns out as his Columbia law professor buddy – the guy he leaked the memo to to the New York Times because he wanted a special counsel appointed, which turned out to be “oh, Comey’s other BFF Robert Mueller” You can’t make this up in a spy novel!

It’s one giant incestuous circle of corruption. And we have even more proof; James Comey testified that he gave his classified memos To Robert Mueller. And according to the reports, special counsel interviewed Comey about his memos last year. By the way, they also collaborated before he testified. Those memos contain classified information. They were created on government computers, so Comey broke the law by removing them from the FBI, but it’s clear that Mueller didn’t care about any of that.

Mueller’s main focus is, has been, and continues to be carrying out a witch-hunt to unseat a duly elected President of the Untied States – President Trump. It’s ridiculous and it’s an abomination to our constitution and the rule of law.

Republicans vs the FBI Is Getting More Intense