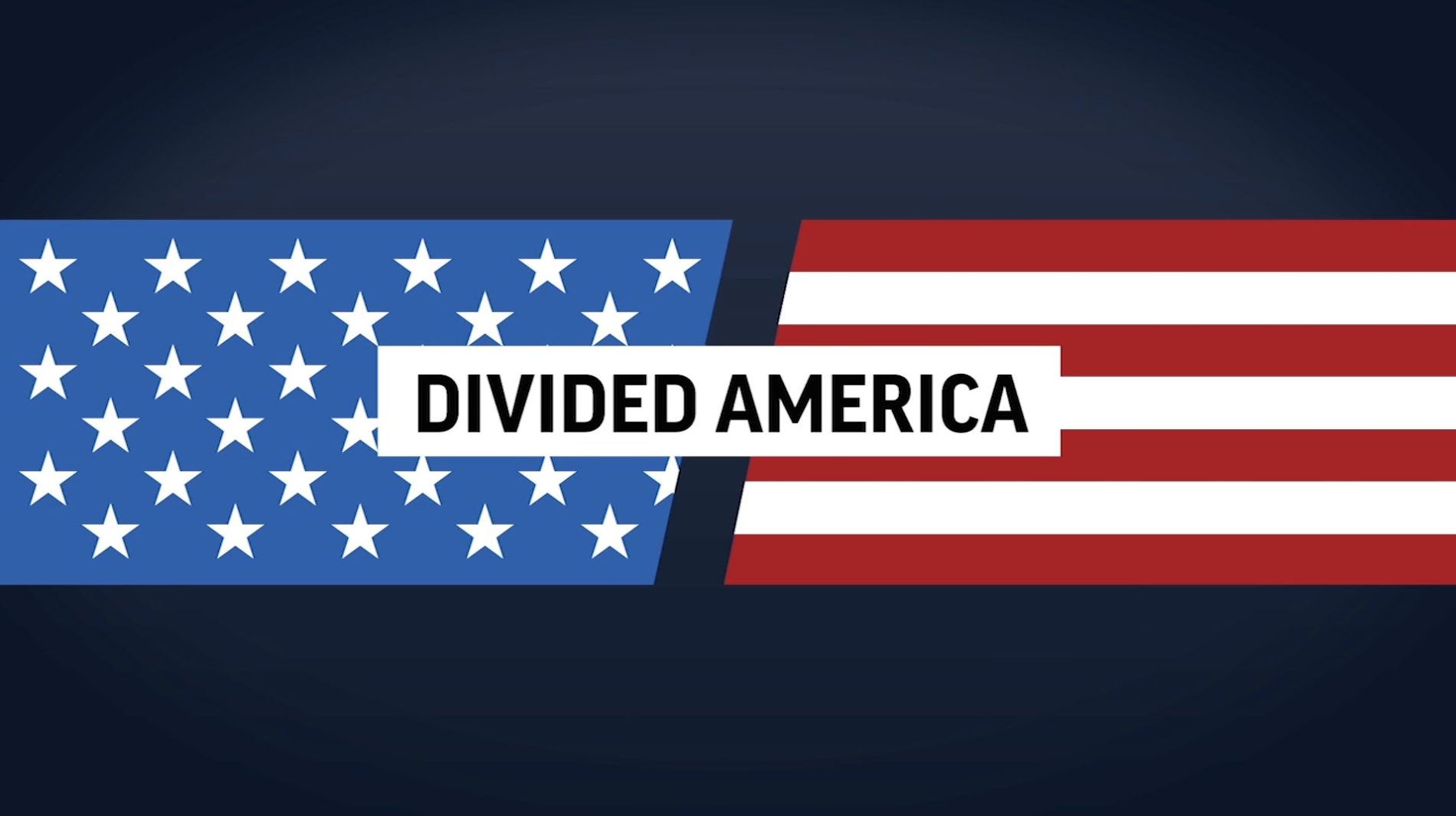 Time for a little straight talk. I’m distressed beyond belief at the deterioration of race relations in the last 8 years. And I’m not going to pull any punches—it’s deliberate. Deliberate on the part of the last administration and the left and their toadys on the right as a lever to pull to sow further the divisions in the country. Divisions allow them to continue to rob all of us blind while we fight over non-issues. If you want to know the truth, Trump being elected represents abject fear to the establishment on BOTH sides, left and right. Fear that the wonderful money grabbing apple cart may get upset. Fear that people may get interested in things like the Federal Reserve and their death grip on US worker. Things like the BILLIONS of dollars that go unaccounted for routinely in DC.

Those of us who do not oppress but merely live our lives with respect for the dignity of others, regardless of skin color, hear and see how black culture and their ‘leaders’ describe and define us, and we cannot pretend to agree or accept their branding. We see the despair, the anger and hatred, the violence of the mob that is literally a single event away from boiling over, and we shake our heads because the wounds are largely self-inflicted. Their choices, be they in culture, leadership, propaganda, beliefs, morals or otherwise, were not made for them by us. They are not forced to remain in their perceived distress, but have chosen by their leaders and ideology to remain there, stuck until a future Moses leads them out of a self-imposed darkness that is unnecessary.

Education played a significant part in the divisions that we are now seeing. Gone are lessons about civics, and the founding of the country. Gone are any ‘real’ history classes that teach facts, now we have apology laden moral lessons taught from the leftist point of view that allow for no temporal sensibilities. In other words, they juxtapose the values and virtues of today upon cultures of the past. They continually rail against past injustices like slavery, and pretend that history started in 1776. Want the truth? There are probably very few people alive who didn’t have an ancestor whom was a slave at some point. And very, very few people living in the US had ancestors who owned slaves, yet, white people are told that we should do everything short of handing the warranty deeds to our houses to the first black person we see.

If ours was a truly a racist nation, the countless foreign nationals who come legally to the United States from Africa, the Middle East, and Asia would all fail miserably, falling victims to the entrenched racism that simply doesn’t exist. A major reason those people succeed, seizing upon the opportunities that are there for the taking, is that they are not indoctrinated by a culture that lies to them about what their future is, or could be, in our amazing country. They succeed because no one, most of all themselves, is preventing them from doing so.

If we were ever to have that honest conversation about race, it would need to start with acknowledging that it’s not race but culture that divides us, and the defeatist, victimizing culture which imprisons its subscribers condemns them to failure. The last thing the far left wants is that conversation. If all those people freed themselves from the yoke of that culture, they might turn on the Democrats forever. Imagine that

MAGA: Median Household Incomes Surge For The First Time Since 2007