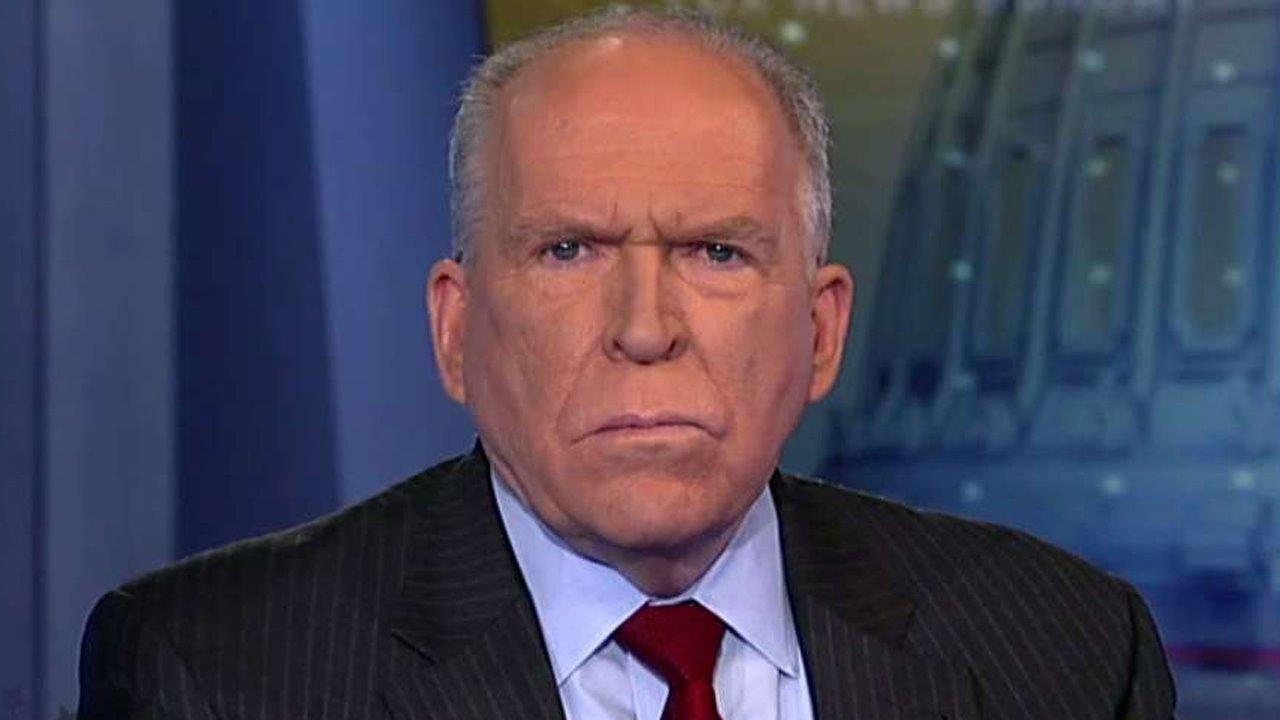 Former CIA Director John Brennan had harsh words for House Intelligence Chairman Devin Nunes on Sunday morning, calling the controversial four-page “FISA memo” created by Nunes’ staffers “exceptionally partisan” and that Nunes has “abused the office” by refusing to allow Democrats on his committee to make their own rebuttal document public.

“That Devin Nunes and Republicans denied the ability of the minority, the Democratic members of that committee, to put out its report is just appalling. I think it, it really underscores just how partisan Mr. Nunes has been. He has abused the office of the chairmanship of HPSCI. And I don’t say that lightly,” said Brennan on NBC’s Meet the Press.

The ex-CIA chief, who last June called for a coup if Trump fires Mueller, defended the controversial “Trump-Russia” dossier assembled by former UK spy Christopher Steele which the FBI used to secure a FISA warrant to surveil one-time Trump advisor Carter Page – saying that the dossier did “not play any role whatsoever in the intelligence community assessment” presented to President Obama and President-elect Trump.

The Steele-authored dossier created by opposition research firm Fusion GPS (and which relies on senior Russian officials) was funded in part by Hillary Clinton and the DNC. While Nunes and the House Intel GOP claim in their memo that the dossier was used to obtain the FISA warrant on Carter Page, other Congressional Republicans have suggested that the Steele document was used to justify the FBI’s larger counterintelligence operation against Trump and his associates.