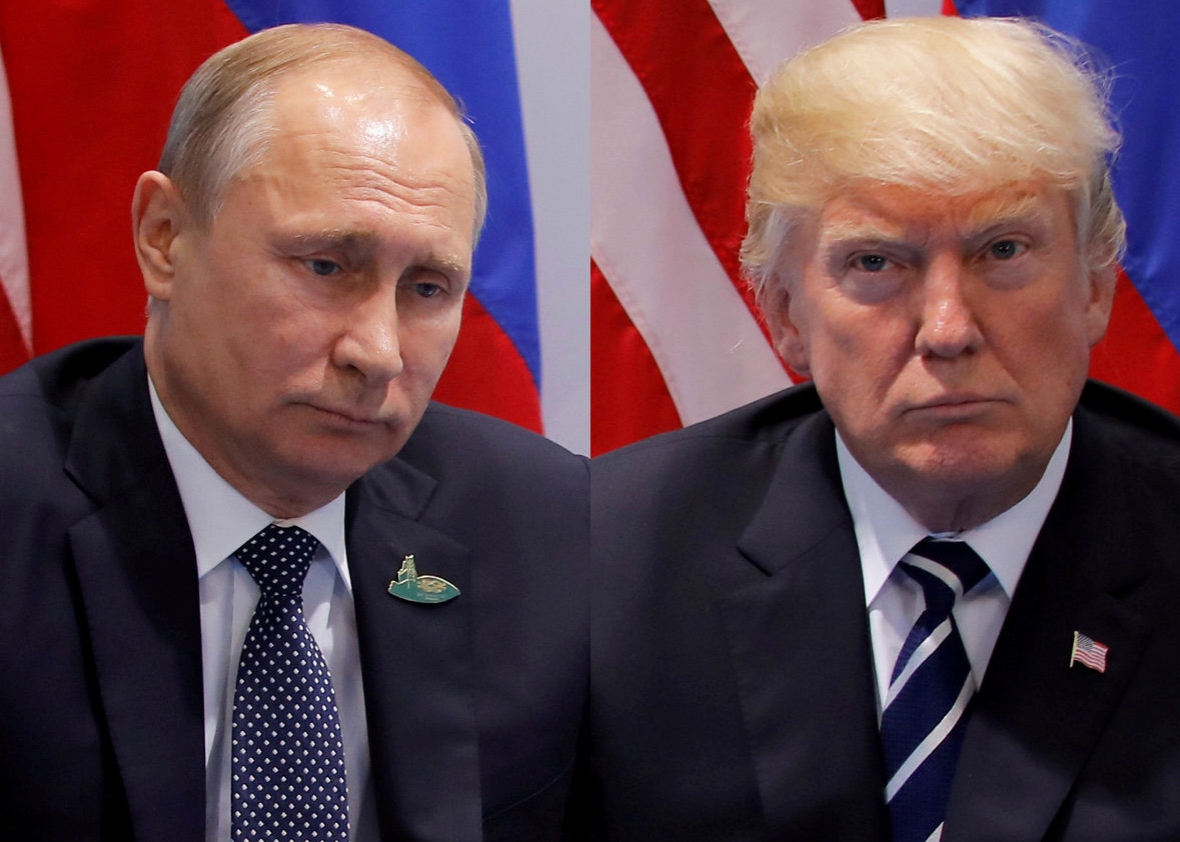 
BuzzFeed has been paying a former top FBI and White House cybersecurity official to traverse the globe for the past six months on a secret mission to corroborate various claims in the Trump-Russia dossier assembled by ex-UK Spy Christopher Steele. Steele was commissioned by Fusion GPS, whose efforts were funded in large part by Hillary Clinton and the DNC – and then used by the FBI to obtain a FISA warrant to spy on a Trump campaign adviser and those he communicated with.


The probe, commissioned by Buzzfeed – which published the Steele dossier on January 11, 2017 – is being conducted by Anthony Ferrante – formerly the FBI’s top official in charge of “cyber incident response” at the U.S. National Security Council under the Obama administration. Ferrante is leading the investigation from his new employer, D.C.-based business advisory firm, Forensic Technologies International (FTI) consulting reports Foreign Policy.

At FTI, Ferrante launched what’s now been a months-long stealth effort chasing down documents and conducting interviews on the ground in various countries around the world. His team directed BuzzFeed lawyers to subpoena specific data and testimony from dozens of agencies or companies across the country and assembled a cyber ops war room to analyze that data, according to sources familiar with the work.

Considering that much of the Steele dossier came from a collaboration with high level Kremlin officials (a collusion if you will), one has to wonder exactly what channels Ferrante and FTI have tapped in order to access the information.


Also of note, the FBI reportedly refused to pay Christopher Steele an agreed upon $50,000 for his efforts when he could not verify the claims in his own dossier, according to an April, 2017 report in the New York Times.


That said, if Ferrante is able to do what Christopher Steele couldn’t for an extra $50,000 on top of the $168,000 he was paid by Fusion GPS, it would send the Mueller probe into hyperdrive:


The ramifications of FTI’s dossier investigation could be game-changing for Mueller’s probe, because it “would establish outside veracity of dossier allegations,” a source familiar with the work told Foreign Policy. Yet news of FTI’s involvement, including the critical role of a former top FBI official, would also be controversial because the dossier itself is “a political football,” the source said. -FP


Ferrante’s investigation would also remove much of the egg from the face of the beleaguered FBI – which used the unverified Steele dossier to obtain a surveillance warrant on Trump campaign associate, Carter Page. Although the contents of the dossier were unable to be corroborated, the FBI told the Foreign Intelligence Surveillance Act (FISA) court that Steele’s reputation was solid – and used a Yahoo News article written by Michael Isikoff to support the FISA application. The Isikoff article, however, contained information provided by Steele. In other words, the FBI made it appear to the FISA court that two separate sources supported their application, when in fact they both came from Steele.