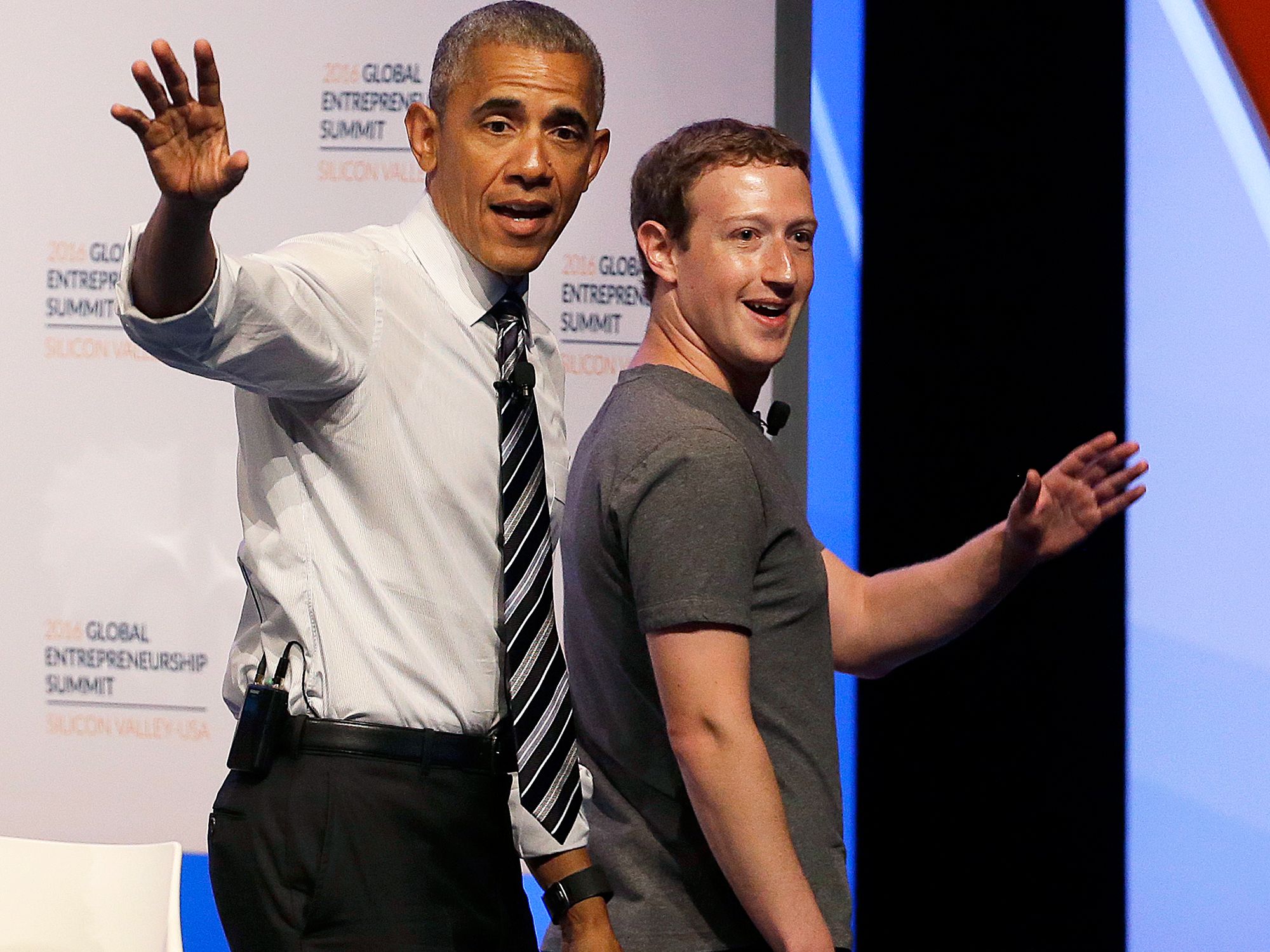 The recent controversy and escalating scandal over Facebook’s decision to ban Trump-linked political data firm Cambridge Analytica over the use of data harvested through a personality app under the guise of academic research has opened a veritable Pandora’s box of scandal for the Silicon Valley social media giant.

Carol Davidsen, who served as Obama’s director of integration and media analytics during his 2012 campaign (in her LinkedIn profile she says she was responsible for “The Optimizer” & “Narwhal” big data analytics platforms), claims – with evidence, that Facebook found out about a massive data-mining operation they were conducting to “suck out the whole social graph” in order to target potential voters. After Facebook found out, they knowingly allowed them to continue doing it because they were supportive of the campaign.

“[M]ore than 1 million Obama backers who signed up for the [Facebook-based app] gave the campaign permission to look at their Facebook friend lists. In an instant, the campaign had a way to see the hidden young voters. Roughly 85% of those without a listed phone number could be found in the uploaded friend lists. What’s more, Facebook offered an ideal way to reach them,” reads an article Davidsen posted as a prelude to her postings.

In a series of Sunday night tweets, Davidsen explained how the Obama campaign was able to use Facebook data to “append to our email lists.”

Cambridge Analytica bought data harvested using a personality app called “thisisyourdigitallife,” created by two psychology professors. When CA was asked to stop and delete all of the harvested data, they did – however Facebook banned Cambridge Analytics and their parent company SCL after an anonymous source which Facebook won’t disclose reported that not all of the data had been deleted.

So the 2012 Obama campaign was scraping data from Facebook, got caught, and was specifically told they were allowed to do things “they wouldn’t have allowed someone else to do because they were on our side.”

Davidsen then tweeted “I am also 100% positive that Facebook activity recruits and staffs people that are on the other side.”

Read The Rest Of The Story

Illegal Immigrants Have Been Committing Identity Fraud According To The IRS