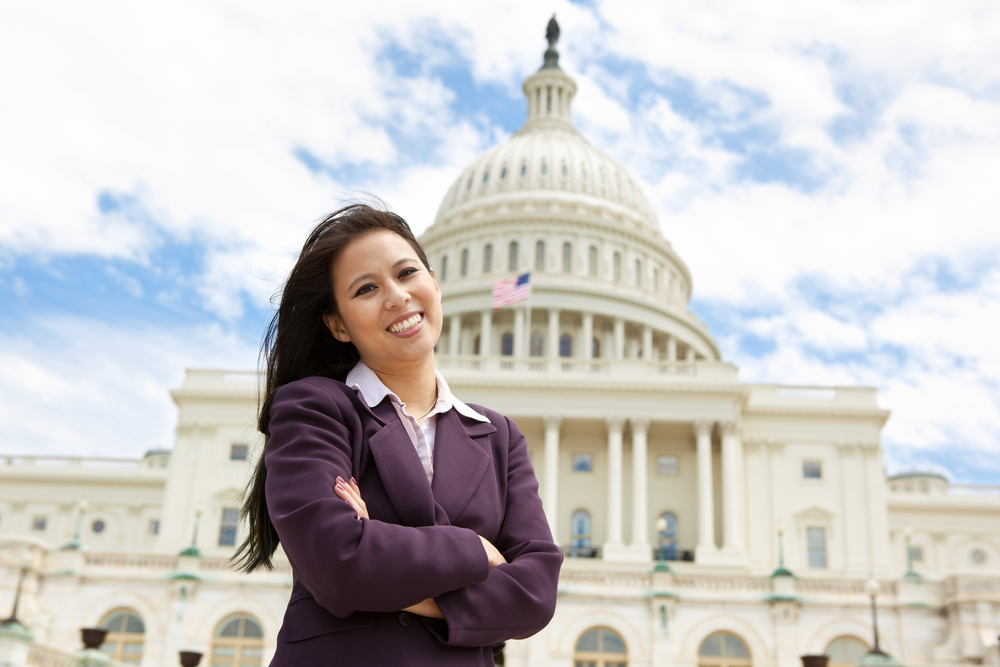 The top paychecks of federal workers are set to grow again next year to a six-figure number that rivals the $174,000 salaries of America’s 535 House and Senate members.

Under a new federal order, salaries for most bureaucrats in the General Service will rise next year when the cap on top pay hits $164,000.

And for the upper reaches of the government, senior executive service employees will be allowed to earn a maximum of $189,600.

The Washington area, where the bulk of federal workers are employed, will get the biggest pay raise under the order signed by President Trump before Christmas. There, the increase for General Service workers will be 2.29 percent.