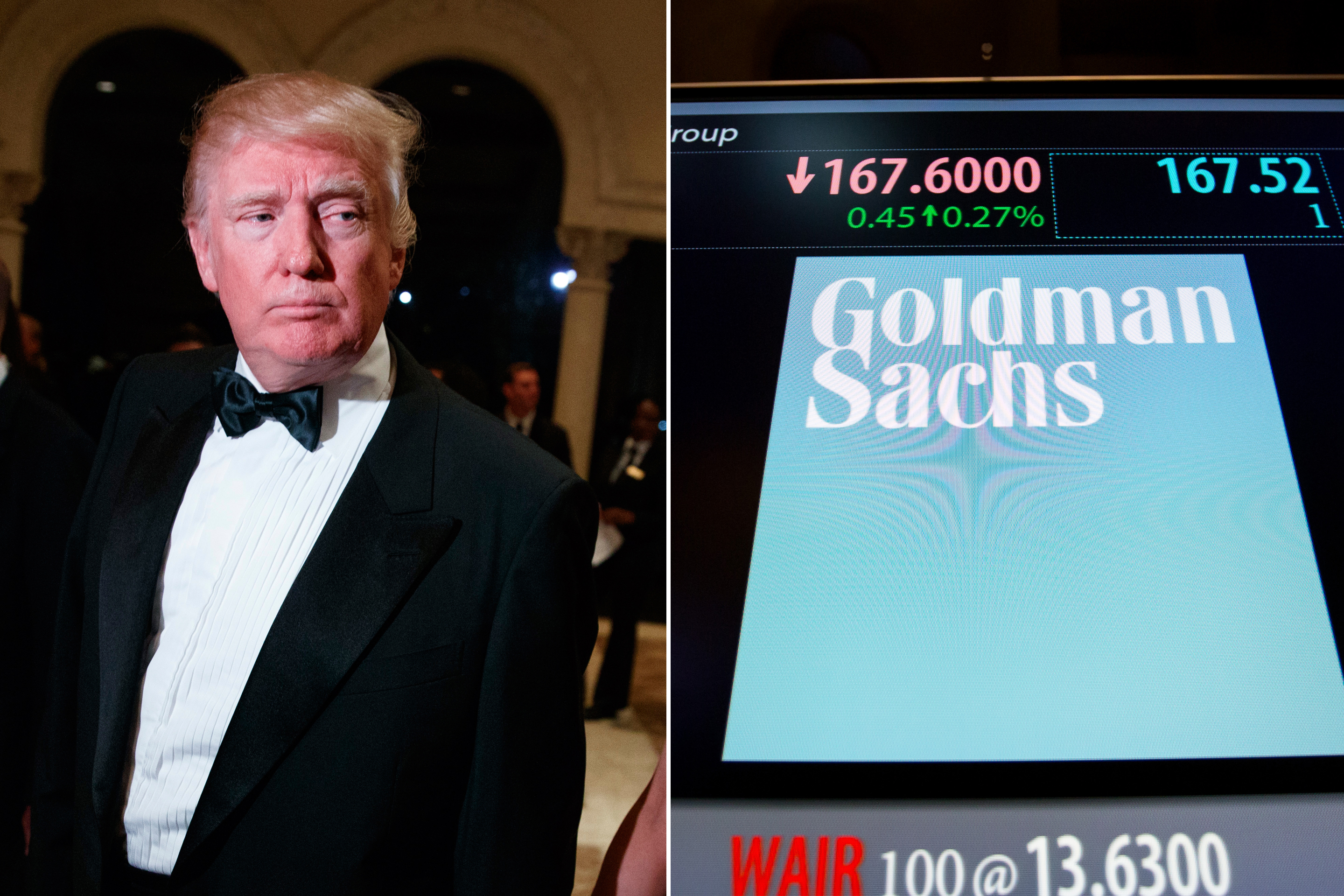 Goldman Sachs warned on Friday that it expects a $5 billion hit to Q4 earnings as a result of tax reform signed by President Donald Trump on Dec. 22, approximately two-thirds of which is due to the repatriation tax.

As part of the GOP tax reform, a “repatriation tax” which allows companies to bring cash and assets held overseas to the U.S. by paying a one-time tax ranging from 8% on illiquid assets to 15.5% on cash and cash equivalents. It was introduced to encourage US companies to bring their vast overseas cash piles back home. In the 8-K, Goldman also said that the “remainder includes the effects of the implementation of the territorial tax system and the remeasurement of U.S. deferred tax assets at lower enacted corporate tax rates.”

The disclosure means the bank could post a steep loss for the quarter, albeit one driven by one time charges. Analysts expected Goldman’s Q4 earnings to hit $2.08 billion.

The repatriation tax “holiday” will allow Apple to bring back much if not all of its $252.3 billion foreign cash pile without a major tax hit – a long-standing company goal, while drugmaker Amgen last Friday also said it expects to incur tax expenses of $6 billion to $6.5 billion over time as it repatriates cash it has accumulated around the world because of the new law.

As the FT notes, Goldman is one of the first US companies to publicly estimate the impact of the new repatriation tax on its earnings, and adds that given that the US tax reform was led by Steven Mnuchin and Gary Cohn, the former Goldman executives who are now senior figures in the Trump administration, its impact on the influential investment bank was always going to be closely watched.

Ironically, in an analysis by none other than Goldman, the bank said that – drumroll – banks would be among the biggest beneficiaries from the sweeping changes to the US tax code that were signed into law by Mr Trump a few days before Christmas.

Several big banks — such as Bank of America and Barclays — have already warned that the tax changes will lead to a multibillion-dollar reduction in the accounting value of their deferred tax assets.

Inner Cities In America Are A Mess – Here’s Why

Trump Tweets About Amazon and USPS Cause AMZN Stocks To Slide