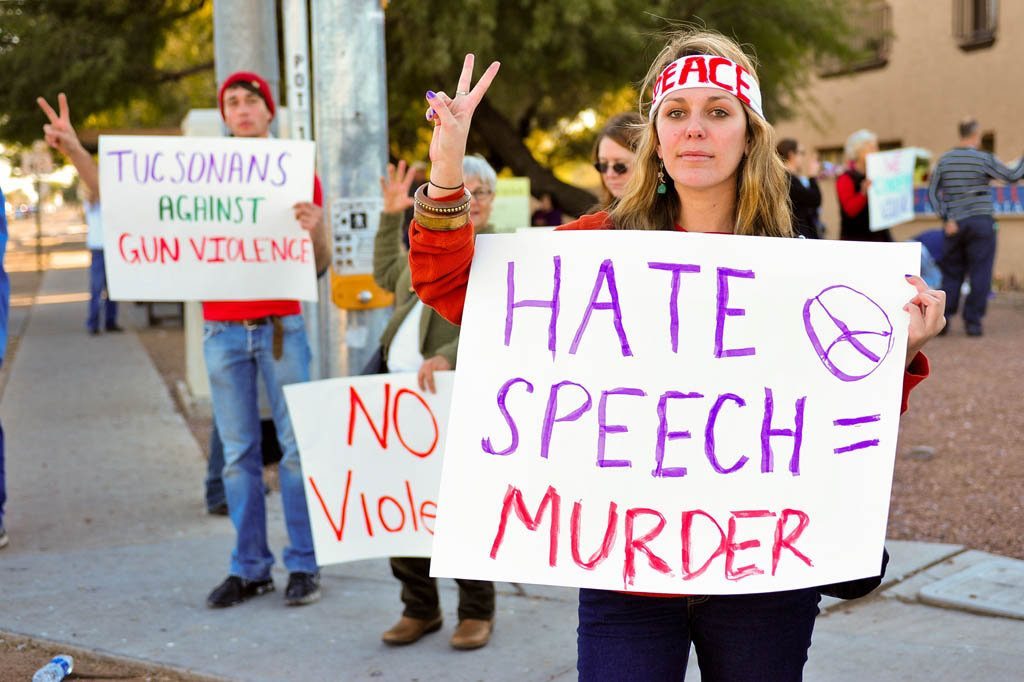 The presidents of 13 San Antonio colleges declared earlier this month that “hate speech” and “inappropriate messages” should not be treated as free speech on college campuses.

The op-ed was written by Dr. Ric Baser, president of the Higher Education Council of San Antonio (HECSA), and signed by San Antonio Mayor Ron Nirenberg and 12 other members of the HECSA, which represents all 23 institutions of higher learning in the city.

While it begins by noting that “American colleges and universities have always embraced diverse points of view, leading to a multitude of new discoveries and cultural understanding,” the op-ed then goes on to contend that “from time to time, American colleges and universities witness hate speech or activity disguised as free speech” that demands exceptions to that rule.

“Such has been the case in recent weeks at several colleges and universities in San Antonio and throughout Texas,” it asserts, referring to hateful messages that have been found at San Antonio colleges, including an incident on November 20 at the University of Texas-San Antonio where white nationalist banners were displayed on campus.

“As members of the [HECSA], we…feel it is important to speak out and make a distinction between diversity of thought and disingenuous misrepresentation of free speech,” the signatories state, declaring that “hate speech has no place at our colleges and universities” and that “inappropriate messages, such as banners and flyers that are meant to provoke, spread hate, or create animosity and hostility, are not welcome or accepted.”

A similar incident took place in October at Cleveland State University (CSU), where a poster encouraging members of the LGBT community to kill themselves was discovered on campus, but in that case the university took a different approach.

According to Buzzfeed, CSU President Ronald Berkman released a statement acknowledging that while the poster was “reprehensible,” its content is nonetheless protected by the U.S. Constitution.

Campus Reform reached out to each of the 10 HECSA members who were not listed among the signatories to the op-ed, but seven did not respond.

Two of the members listed on the HECSA website—Dr. William Chiego and Dr. J. Dan Bates—are no longer affiliated with institutions in San Antonio, while Dr. Abe Jaquez, president of the Baptist University of the Americas, told Campus Reform that he was not aware of the op-ed, but supports its message.

The HECSA did not provide a response.