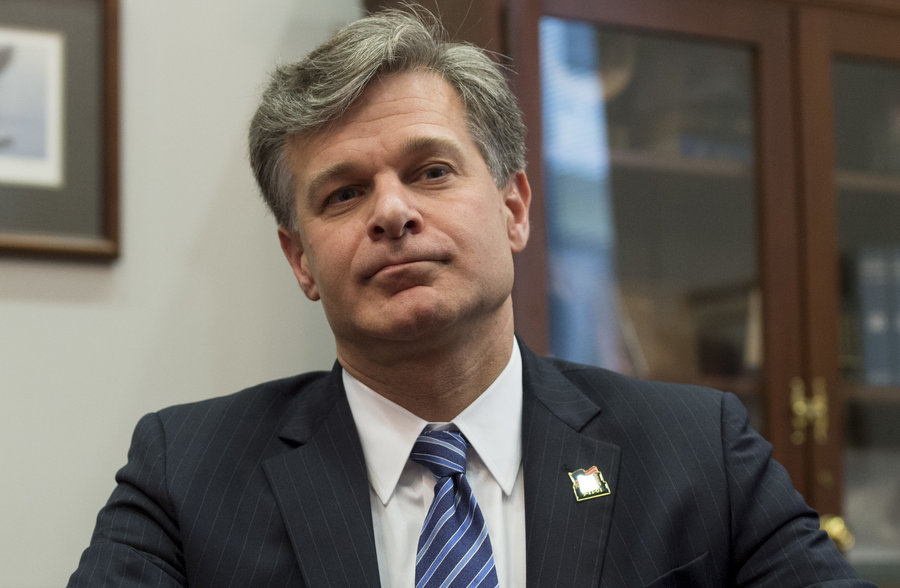 Carter: What we know tonight is that FBI Director Christopher Wray went Sunday and reviewed the four-page FISA memo. The very next day, Andrew McCabe was asked to resign. Remember Sean, he was planning on resigning in March – that already came out in December. This time they asked him to go right away. You’re not coming into the office. I’ve heard rep[orts he didn’t even come in for the morning meeting – that he didn’t show up.

Hannity: A source of mine told me tonight that when Wray read this, it shocked him to his core.

Sara Carter: Shocked him to his core, and not only that, the Inspector General’s report – I have been told tonight by a number of sources, there’s indicators right now that McCabe may have asked FBI agents to actually change their 302’s – those are their interviews with witnesses. So basically every time an FBI agent interviews a witness, they have to go back and file a report.

Hannity: Changes? So that would be obstruction of justice?

Carter: Exactly. This is something the Inspector General is investigating. If this is true and not alleged, McCabe will be fired. I heard they are considering firing him within the next few days if this turns out to be true.