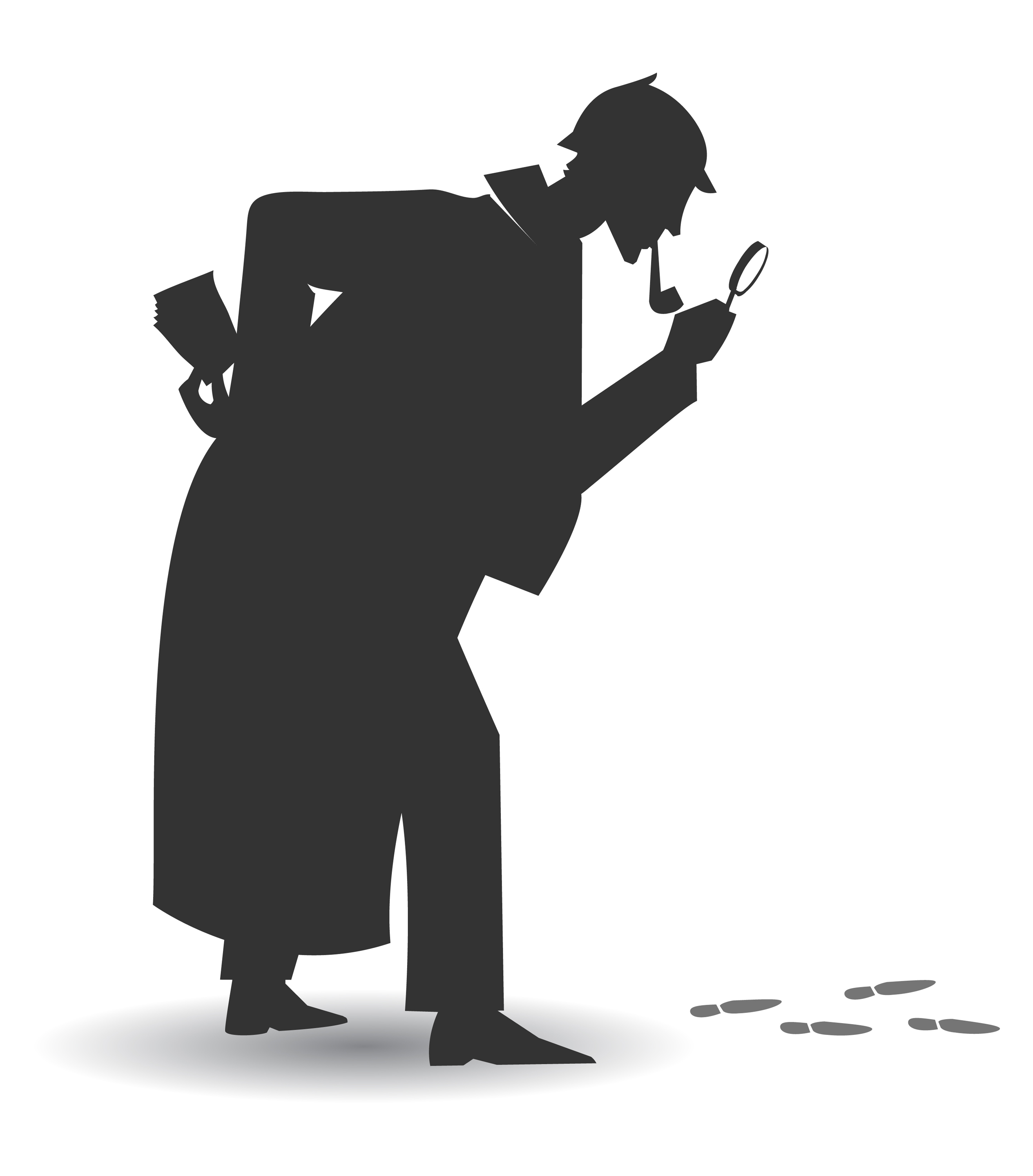 Philippe Reines, former Hillary Clinton adviser, said Thursday on Fox News’ “Tucker Carlson Tonight” that he has “no problems with investigations” into the recent revelation of the Obama administration allegedly stifling investigations into Hezbollah — but he does have “a problem with what’s turning into interference and intimidation.”

“So what about the other question this evening, that is the Politico piece that pretty much demonstrates the treasury department and DEA officials were pretty much stymied in their efforts to control Hezbollah’s international money laundering and drug dealing operations,” host Tucker Carlson said.

“There are dozens of people,” added The Daily Caller co-founder.

“There are two primary sources in there, but they’re…” said Reines.

“Well the author said there are dozens of people, a lot of them Democrats, all of them Obama employees,” Carlson stated.

“Well there are four on the record sources today in the Washington Post for the CIA, the NSC, the White House, and for the State Department saying that this didn’t happen, that you would never in a million years do anything to impede,” Reines responded.

Carlson added, “Then there are people who obviously don’t, and they may be right, but let’s look into it. The allegation is made by Obama staffers, former Obama staffers that cocaine was sold in this country, narcotics, because the Obama people allowed it because they didn’t want to spoil the Iran Deal.”

“Alright, then you would have no problem with an investigation to get to the bottom of it?” Tucker asked the former Clinton adviser.

“I have no problems with investigations. I have a problem with what’s turning into interference and intimidation, and I think what we’re seeing, you know it’s one thing, you have your news sources, I have my news sources, we go back at night, we have our seperate corners,” Reines saod.

“This is Politico,” Carlson butted in.

“No but with something like investigations, we can’t fight over the FBI,” Reines said.

“Well I agree, but they shouldn’t be partisan,” Carlson said.