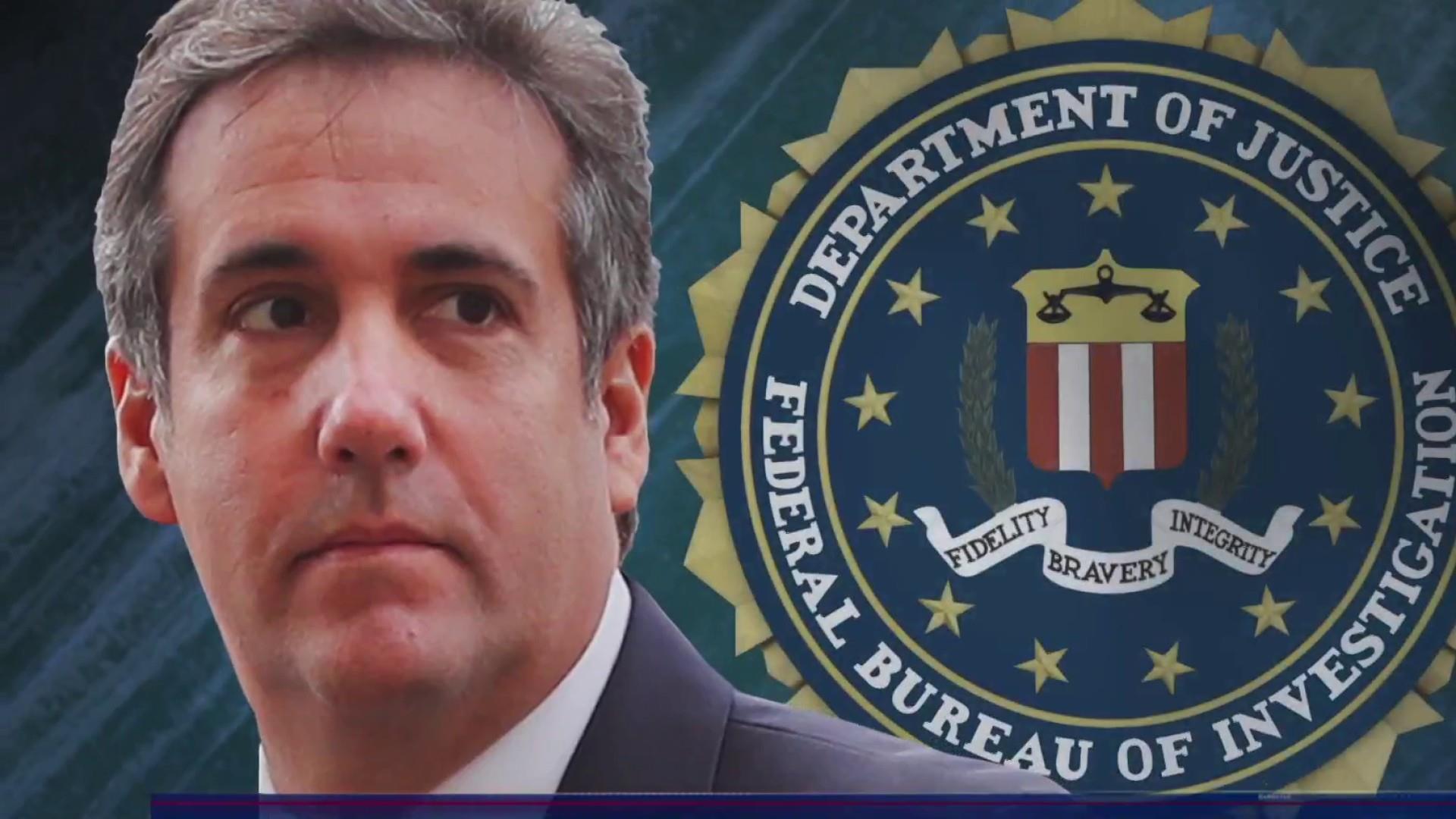 More details about the FBI raid on Trump lawyer Michael Cohen’s hotel, home and office are slowly leaking out.

The New York Times reported that in addition to information about payoffs to two alleged Trump mistresses – former adult actress Stormy Daniels (real name Stephanie Clifford) and former playmate Karen MacDougal) – the FBI was searching for information related to the “Access Hollywood” tape, where Trump uttered the infamous phrase “grab her by the p***y”.

Specifically, the Feds were looking for evidence that Cohen tried to suppress damaging information about Trump during the campaign. The tape was published by the Washington Post a month before the election, and prompted many political pundits to write Trump off (something they would swiftly regret).

The Feds are also seeking information about the role National Enquirer publisher David Pecker played in purportedly silencing the women. It was revealed after the raid that Cohen is being investigated for bank fraud and possible campaign finance violations.

Investigators are trying to determine the precise nature of Cohen’s role during the campaign – he wasn’t an official member of the campaign staff (instead, he was still working for the Trump Organization) – as they seek to determine whether a payment to Daniels by Cohen constituted an illegal campaign contribution.

Cohen famously said under oath that he paid Daniels $130,000 – a payment she’s described as “hush money” – on his own accord, and totally independent of Trump.

Trump is furious over these revelations, the Times said, because they cross the “red line” that Trump delineated during an interview with the Times last summer – namely, that the prosecutor stay away from his business and his family’s financial dealings.

As Disney CEO Stops In Iowa, He Tells Us About His Presidential Aspirations