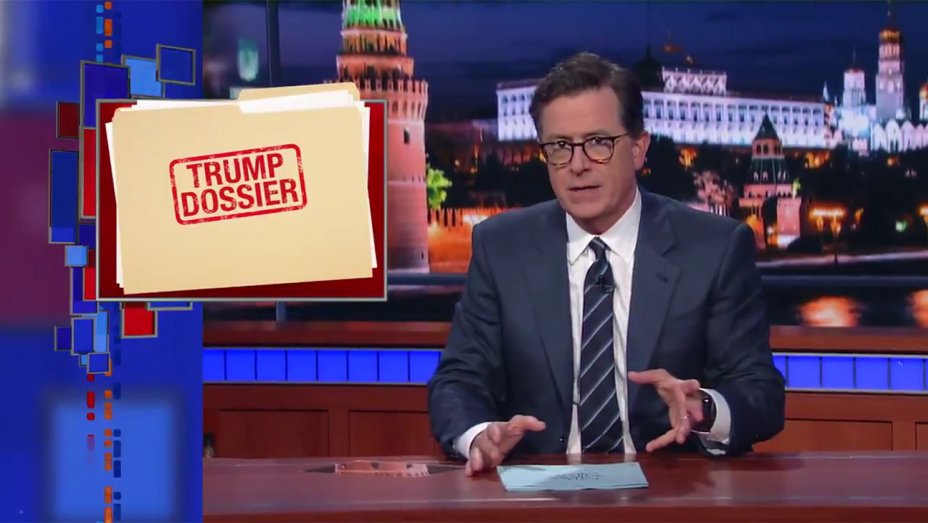 House Permanent Select Committee on Intelligence members gained access to all Department of Justice and FBI documents it possesses on the Trump dossier, The Daily Caller News Foundation has learned.

The committee was able to review Friday all FBI and DOJ documents on the Trump dossier, former MI-6 British agent Christopher Steele who authored the dossier, and Fusion GPS, the political opposition firm that hired Steele. DOJ also provided any Obama administration applications to the Foreign Intelligence Surveillance Court based on the dossier, which could approve the surveillance of the Trump transition team or Trump associates, according to a source with direct knowledge of the case.

The information could serve as a key breakthrough in the committee’s investigation of Steele, Fusion GPS and the Russians who influenced the dossiers’ contents.

The only exception to the release was an FBI one FD-302 document that FBI Director Christopher Wray showed only to House Intelligence Committee chairman Devin Nunes. The document pertains to interviews of sources or suspects.

The committee also will have access to interview key Justice Department and FBI officials later in January.

The committee’s document request was re-issued in a Jan. 4 letter from Nunes to Rosenstein.

The Intelligence Committee is seeking a clear understanding of how the FBI and Obama’s Justice Department officials used the dossier, which Steele compiled from unknown Russian sources. The dossier contained unverified and disparaging charges about Trumps activities in Russia.

Hillary Clinton’s presidential campaign and the Democratic National Committee paid Fusion GPS for the dossier. The intelligence committee is also investigating whether the FBI or the Justice Department also agreed to pay Steele for his information, how they used the information and what steps, if any, they took to verify its content.

The documents additionally could provide insights into the Obama administration’s request to “unmask” or force the intelligence community to reveal the identity of Trump transition officials who were in contact with diplomats and foreign principals.

The Justice Department and the FBI have actively stonewalled Congress since 2017 over the Obama administration’s relationship to Fusion GPS, Steele and its use of the dossier to obtain a warrant before the Federal Intelligence Surveillance Court, which can authorize surveillance on foreign citizens.

Nunes expressed frustration with the lack of any response to the requests for documents in a December letter to Rosenstein. “Unfortunately, DOJ/FBI’s intransigence with respect to the August 24 subpoenas is part of a broader pattern of behavior that can no longer be tolerated,” he wrote.

“As a result of the numerous delays and discrepancies that have hampered the process of subpoena compliance, the committee no longer credits the representations made by DOJ and/or the FBI regarding these matters,” Nunes told Rosenstein.

The information also could be used for a criminal investigation of Steele.

Sen. Chuck Grassley, the chairman of the Senate Committee on the Judiciary, said he believed Steele lied to federal authorities about his contacts with reporters regarding information in the dossier, and he urged the department to investigate.

“I don’t take lightly making a referral for criminal investigation,” he said. “But, as I would with any credible evidence of a crime unearthed in the course of our investigations, I feel obliged to pass that information along to the Justice Department for appropriate review,” he said according to The New York Times.

TheDCNF contacted the White House for confirmation about the matter but has not yet received any response.

ICE Raids A Ton of 7-Elevens

Chicago Professor Triggered By Obama’s Library; Asking Him To Move It 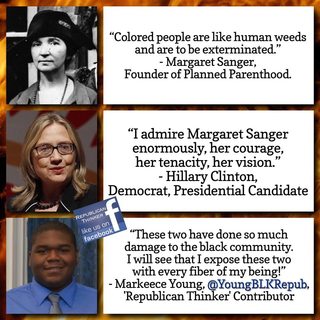 The bone chilling fear of a Trump rally.