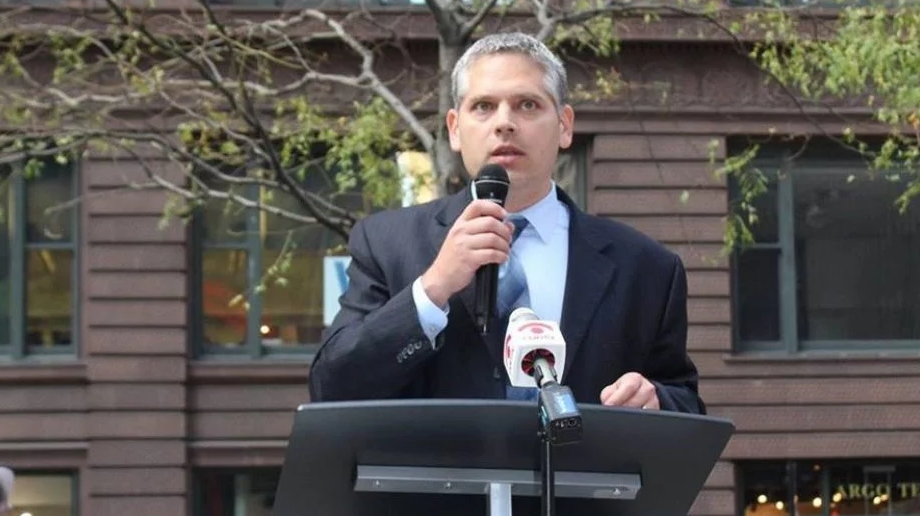 A Democratic candidate running for Illinois attorney general was robbed at gunpoint Thursday during a campaign photoshoot in Chicago.

The Chicago Tribune reported that Aaron Goldstein, 42, and members of his campaign team were approached by three men in their early 20s. One of the men had a handgun and demanded Goldstein and the campaign aides turn over the camera equipment and other personal belongings, including their cell phones, which they did.

According to the Tribune, law enforcement sources confirmed that they had no one in custody and did not release a description of the suspects.

Goldstein’s campaign manager Robert Murphy, who was not with the candidate at the time, explained that he was taking promotional campaign photos with an “in-the-neighborhood kind of” message, according to the Tribune. The incident took place in Albany Park.

Murphy, a Chicago committeeman, told the Tribune that no one was harmed during the robbery, and that the campaign was assured by the police that the robbery was not a targeted act.

Goldstein, Murphy and campaign spokespeople did not respond to Fox News’ request for comment.

Goldstein’s campaign Facebook page posted a link to the Tribune article, with the comment: “Thank you all for your concern, well wishes, thoughts and prayers. My team and I are all good.”

Goldstein is running for attorney general to replace Lisa Madigan and is part of a crowded field of eight vying for the Democratic nomination.

Vegas Gunman May Have Had Help According to Texts