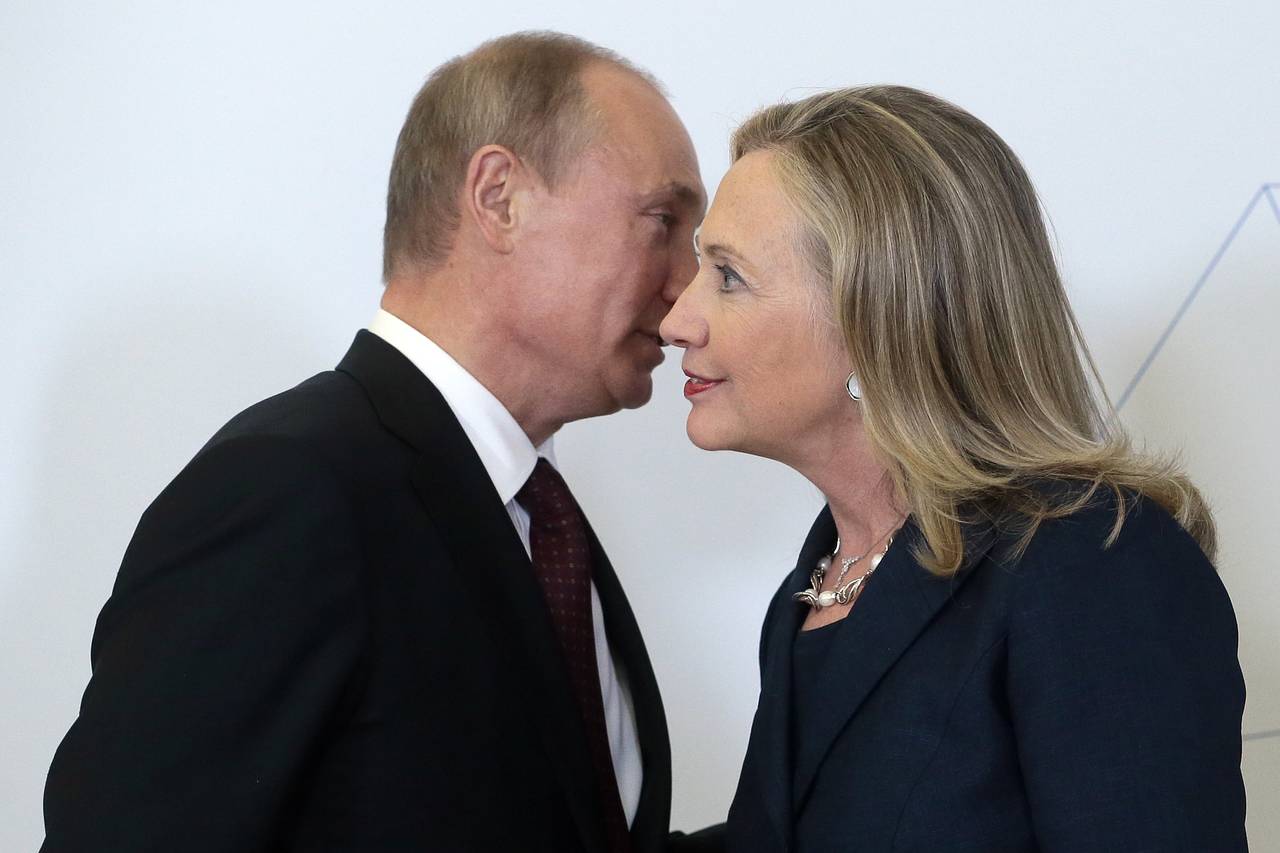 Moscow routed millions of dollars to the U.S. expecting the funds would benefit ex-President Bill Clinton’s charitable initiative while his wife, Hillary Clinton, worked to reset relations with Russia, an FBI informant in an Obama administration-era uranium deal stated.

In a written statement to three congressional committees, informant Douglas Campbell said Russian nuclear executives told him that Moscow hired American lobbying firm APCO Worldwide to influence Hillary Clinton, then secretary of state, among others in the Obama administration, The Hill reported on Wednesday.

“APCO was expected to give assistance free of charge to the Clinton Global Initiative as part of their effort to create a favorable environment to ensure the Obama administration made affirmative decisions on everything from Uranium One to the U.S.-Russia Civilian Nuclear Cooperation agreement,” Campbell stated.

The so-called Uranium One deal in 2010 handed Russia control of 20 percent of the U.S.’s uranium supply. Hillary Clinton served on the Committee on Foreign Investment in the United States (CFIUS), which unanimously approved the partial sale of the Canadian mining company Uranium One to Russian nuclear giant Rosatom.

Student Is Suspended After Not Partaking In Anti-Gun March