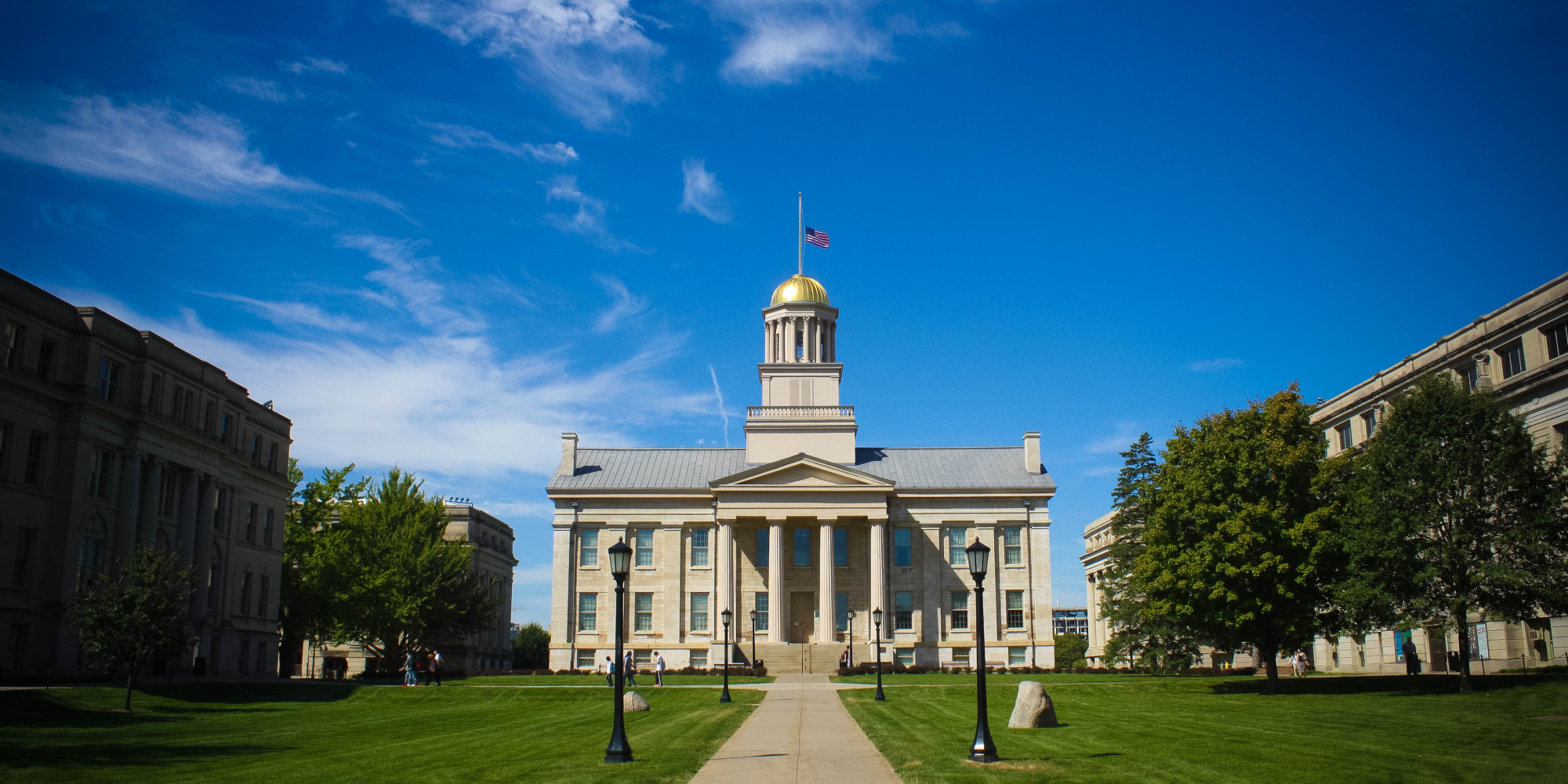 DES MOINES, Iowa (AP) — The University of Iowa is caught up in a legal fight with a conservative Christian student group that denied a leadership position to a student who is gay.

The case pits a university policy barring discrimination based on sexual orientation against the religious beliefs of a 10-member group called Business Leaders in Christ. The group sued after the state’s flagship university in Iowa City revoked its campus registration in November.

The group says its membership is open to everyone, but that its leaders must affirm a statement of faith that rejects homosexuality. The university says it respects the right of students, faculty and staff to practice the religion of their choice but does not tolerate discrimination of any kind.

The group, founded in the spring of 2015 by students at the university’s Tippie College of Business, met weekly for Bible study, to conduct service projects and to mentor students on “how to continually keep Christ first in the fast-paced business world.” The group’s loss of registration as an on-campus student organization means it can no longer reserve campus meeting space, participate in student recruitment fairs, access funds from student activity fees or use university-wide communication services.

A student member of Business Leaders in Christ, Marcus Miller, filed a complaint with the university last February after the group denied his request to serve as its vice president. Miller’s request was rejected after he disclosed he was gay.

The group says it denied Miller’s request because he rejected its religious beliefs and would not follow them. Group leaders must affirm a statement of faith that affirms that they “embrace, not reject, their God-given sex” and support the idea that marriage can be only between a man and a woman.

“Every other sexual relationship beyond this is outside of God’s design and is not in keeping with God’s original plan for humanity,” the statement of faith says.

The group’s lawsuit, filed in federal court in Davenport, says it “cannot and will not ask leaders who do not share its beliefs to lead members in prayer or to convey those beliefs.”

“Every organization to exist has to be able to select leaders who embrace its mission,” the group’s attorney, Eric Baxter with the nonprofit law firm Becket Fund for Religious Liberty, said. “You would never ask an environmental group to have a climate denier as their leader. It’s the same thing here.”

Judge Stephanie M. Rose has set a hearing for Thursday on a request from the group to reinstate its on-campus privileges in time to participate in spring recruitment fairs Jan. 24-25 — something the group says is “crucial to its existence.”

The university said it has a right and obligation to ensure an open and nondiscriminatory environment on campus. University spokeswoman Jeneane Beck said that on-campus groups must guarantee “that equal opportunity and equal access to membership, programming, facilities, and benefits shall be open to all persons.”

Miller did not respond to messages seeking comment about the lawsuit. He has since started his own university-recognized, Jesus-centered student organization, Love Works, to advocate for justice on lesbian, gay, bisexual and transsexual issues.

EU On Verge Of Collapse – Soros