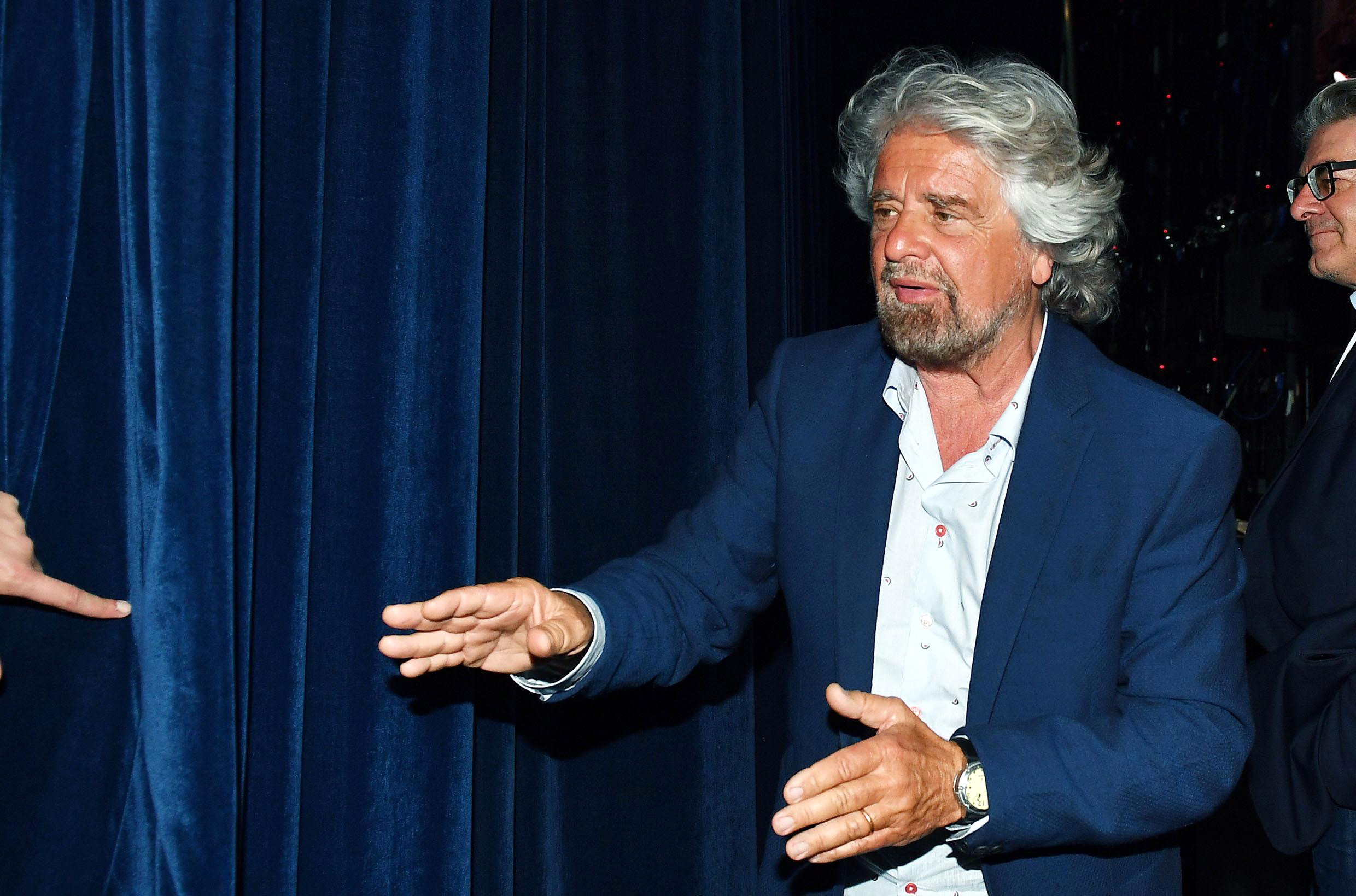 For years Italy’s Northern League kept to itself, being focused on secession rather than reform from within. That change began last year with their non-binding referenda to petition Rome for more fiscal autonomy. But, as the Italian parliamentary elections come into view, the Northern League is playing politics.

And doing it well.

Having made a coalition with Silvio Berlusconi’s Forza Italia and two smaller center-right parties, the Leag Norda (Northern League) is now in a great position to win the election. It’s leader, Matteo Salvini has wholly embraced populism and is now in open opposition to Europe as a whole. From a report at Breitbart:

During a heated interview with Italian TV Channel Rete 4 this week, Mr. Salvini reaffirmed his eurosceptic credentials, blasting: “Europe can go f*ck itself!”

“Europe has been punishing us for the last 15 years and we are worse off than 15 years ago,” he added. “European measures are the last thing I am interested in.”

Salvini’s populist stance goes much further than that. His Twitter feed reads like Nigel Farage’s after a lengthy stay at the pub. He’s pushing for a 15% flat tax, the bane of the Progressive left who understands that a progressive tax system is the biggest obstacle to wealth generation. Salvini invokes U.S. President Donald Trump whenever he can especially on defending Italy’s borders and EU immigration policy.

If Italy elects a government hostile to Angela Merkel’s open immigration policy she will have no choice but the back down on her stance against the Visegrad nations – Hungary, Czech Republic, Poland, Slovakia.

But, the big question it the euro. And where does this new coalition and Salvini really stand on taking one of the lynchpin economies out of the failing monetary union? Honestly, we don’t know.

Polls suggest that anti-euro sentiment is still not high enough for it to be a winning electoral strategy. Even the front-running party, Five-Star Movement, is backing off rhetorically on its most radical position, calling a referendum on the euro a ‘last resort’ now.

But, this isn’t 2015 and Salvini isn’t the feckless idiot that Alexis Tsipras in Greece is. The Leag Norda comes for truly radical roots. It understands the problems Italy has stem from Germany’s punitive ideas on austerity.

He directly discusses them in his stump speeches and Tweets. So, a lot of this softening on the euro is simply campaign strategy to get elected. Is it also a means by which to blunt the rise of Five Star Movement and shut them out of the government?

Absolutely. And in that respect one has to be skeptical if this embracing of populism isn’t just another ruse. If a member of Berlusconi’s Forza Italia was the face of the coalition then I would be more circumspect, but because of Leag Norda’s secessionist roots, I have to believe that this move to challenge Brussels on tax and spending policies is real.

The problem lies with the polls. Five-Star is in the lead but like Alternative for Germany (AfD) in Germany no one wants to make a coalition with them. It would be like the Republicans making a coalition deal with the Libertarians here in the U.S. It seems like a natural fit to outsiders but it’s not because the radical outsiders are a threat to the power of the entrenched players.

And that, I think, is the likely dynamic here.

Democrats Blaming #ReleaseTheMemo Trending Due To “Russian Bots”, Tells Twitter To Do Something