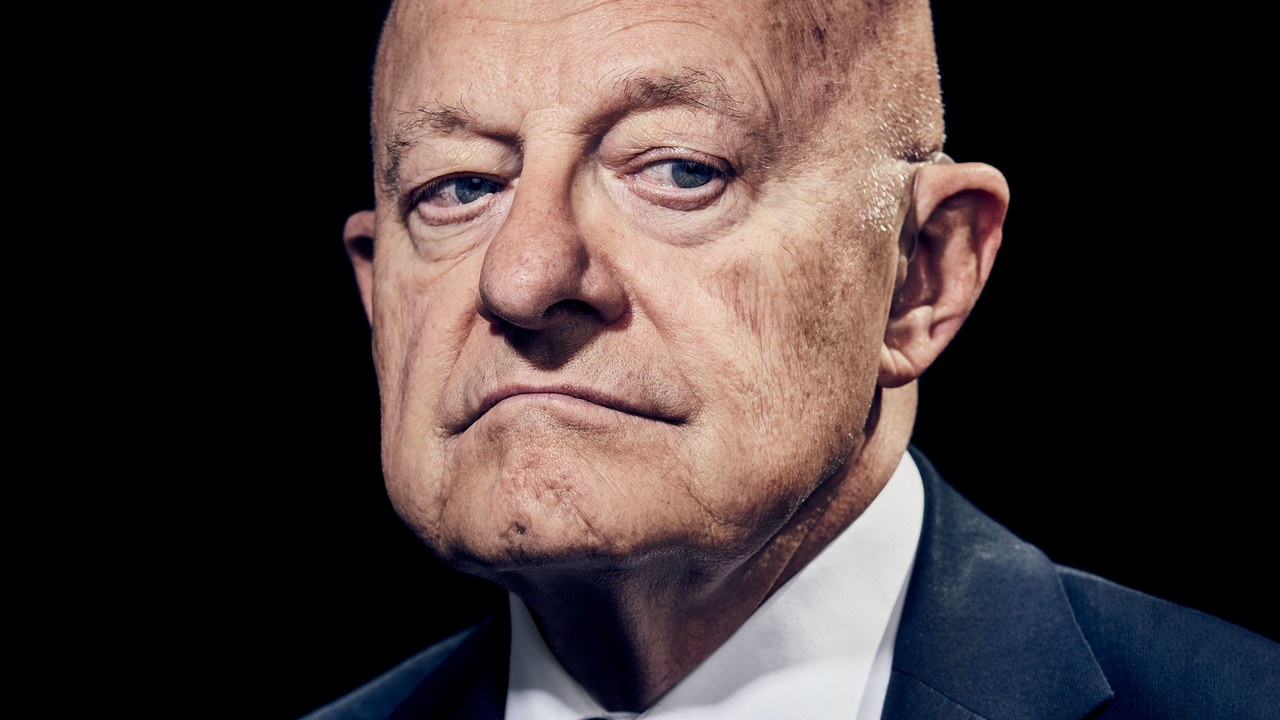 Former Director of National Intelligence (DNI) turned CNN commentator James Clapper not only leaked information related to the infamous “Steele dossier” to CNN’s Jake Tapper while Clapper was in office – it appears he also lied about it to Congress, under oath.

Clapper was one of the “two national security officials” cited in CNN’s report -published minutes after Buzzfeed released the full Steele dossier.

The revelation that Clapper was responsible for leaking details of both the dossier and briefings to two presidents on the matter is significant, because former Federal Bureau of Investigation (FBI) director James Comey wrote in one of four memos that he leaked that the briefing of Trump on salacious and unverified allegations from the dossier was necessary because “CNN had them and were looking for a news hook.” -The Federalist

So Comey said that Trump needed to be briefed on the Dossier’s allegations since CNN “had them” – because James Clapper, the Director of National Intelligence at the time, provided that information to the same network he now works for.

And who’s idea was it to brief Trump on the dossier? JAMES CLAPPER – according to former FBI Director James Comey’s memos:

“I said there was something that Clapper wanted me to speak to the [president-elect] about alone or in a very small group,” Comey wrote.

The revelations detailing Clapper’s leak to CNN can be found in a 253-page report by the House Intelligence Committee majority released on Friday – which also found “no evidence that the Trump campaign colluded, coordinated, or conspired with the Russian government.”

As Sean Davis of The Federalist bluntly states: “Clapper leaked details of a dossier briefing given to then-President-elect Donald Trump to CNN’s Jake Tapper, lied to Congress about the leak, and was rewarded with a CNN contract a few months later.”