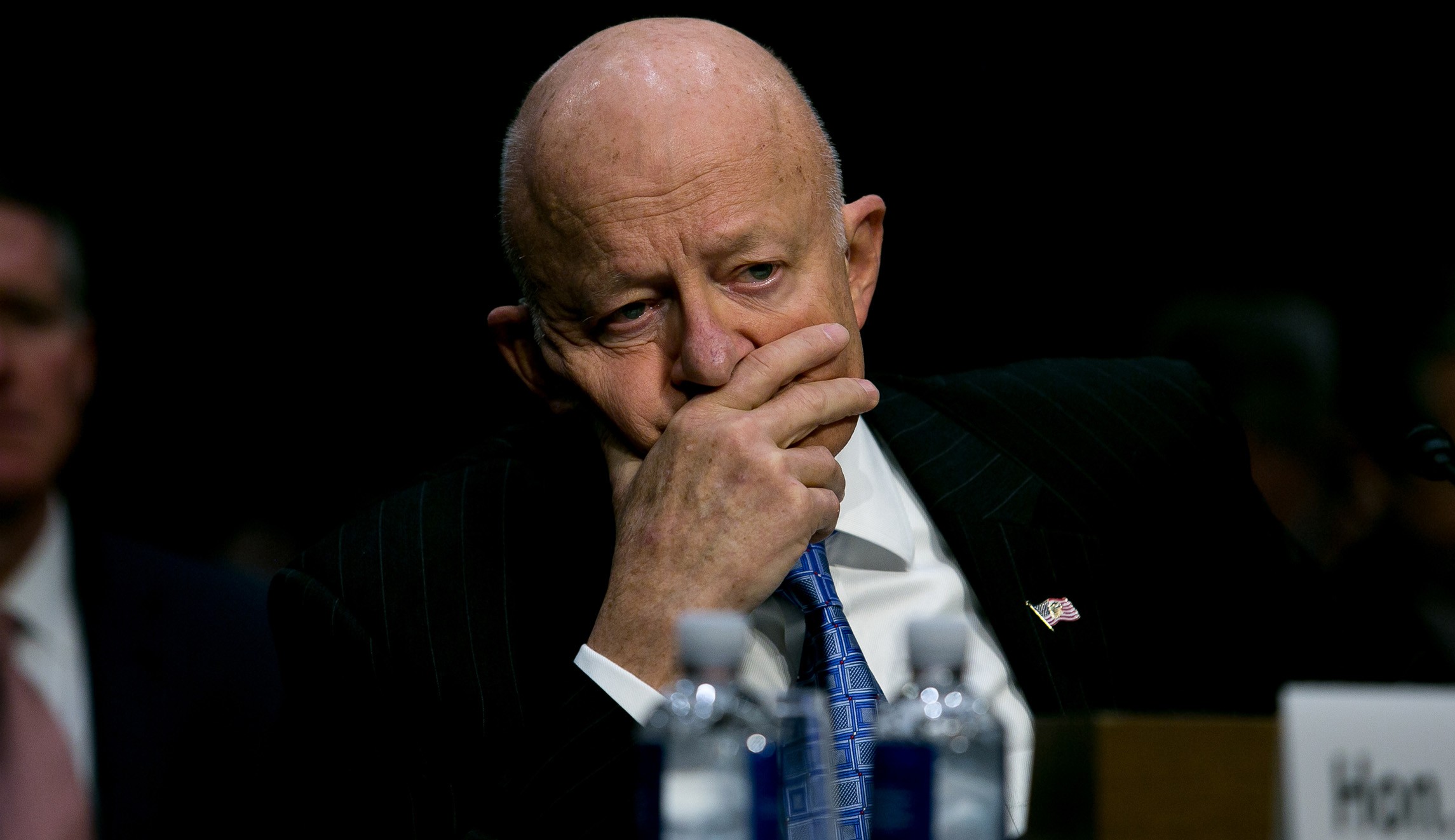 Zerohedge Reports: When asked by Axios about Trump’s Tweet, Clapper said that the President “deliberately spun it,” likening it to “George Orwell – up is down, black is white, peace is war.”

But the punchline was Clapper’s “explanation” of what really happened: “I took aversion to the word spy, it was the most benign version of information gathering.”

The important thing is the whole reason the FBI was doing this was concern over what the Russians were doing to infiltrate the campaign, not spying on the campaign. Of course, he turned that completely upside-down in his tweet, as he is wont to do.” -James Clapper

We’re not sure if Clapper, the former Director of National Intelligence, was trying to be humorous or if he just doesn’t understand what the word “spy” means – as it encompasses all forms of covert information collection, including the use of human intelligence, upstream data collection and all forms of espionage in between.