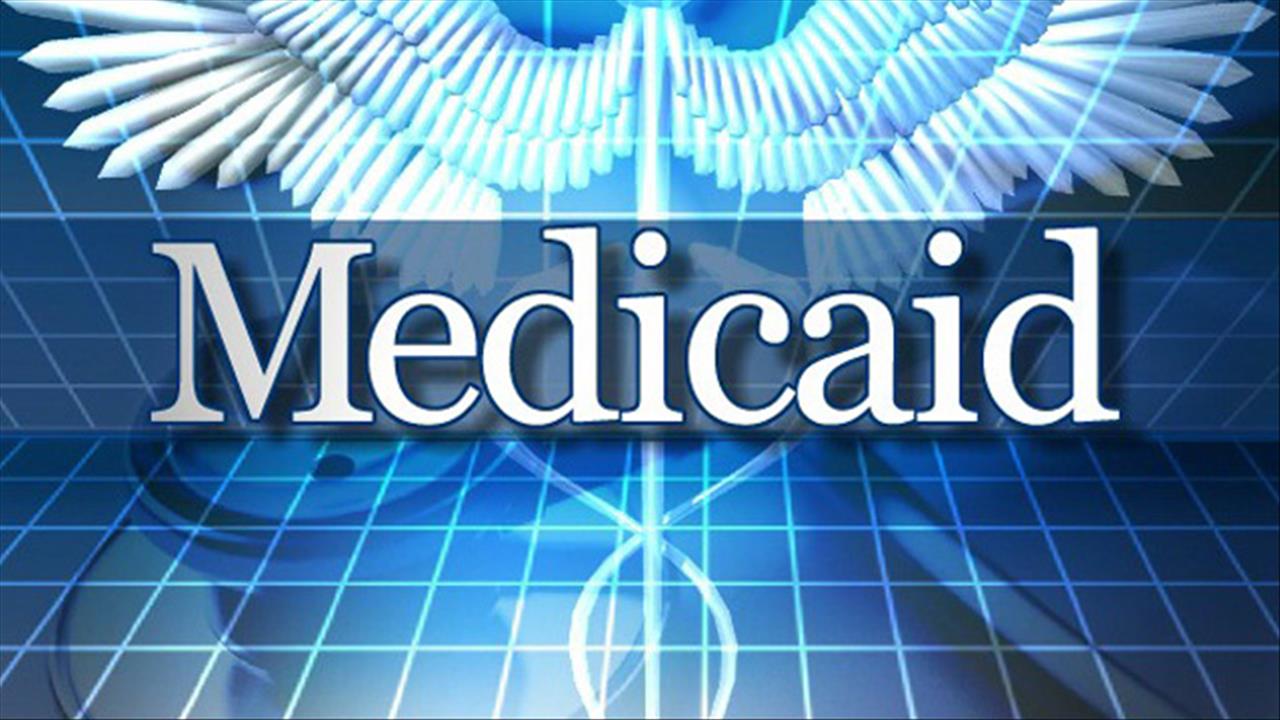 As was widely expected, Kentucky received approval Friday to require many Medicaid recipients in its state to work in order to receive coverage – making it the first state to try and restrict access to the popular social welfare program under the administration’s new policy, Fox News reports.

The Bluegrass State thus becomes the first state to act on the Trump administration’s unprecedented change that could affect millions of low-income people receiving benefits.

The Trump administration announced on Jan. 11 that states could impose work requirements on Medicaid recipients. One day later, the Center for Medicare and Medicaid Services approved the waiver for Kentucky, adopting that new policy for the next five years. Per Time, under the program, which officially starts in July, adults age 19 to 64 must complete 80 hours of “community engagement” per month to keep their care. That includes working a job, going to school, taking a job-training course or volunteering.

“It will be transformational,” Kentucky Governor Matt Bevin said in an announcement Friday. “Transformational in all the right ways, in good ways, in powerful ways.”

More than 2 million people are on Medicaid in Kentucky, according to the Kaiser Family Foundation – nearly one quarter of the state’s population.

Nationwide, more than 60 million people rely on Medicaid for health coverage, according to Census Bureau data.

Kentucky was among the 33 states to adopt the Medicaid expansion program that is a cornerstone of the Affordable Care Act enacted under the Obama administration, but Bevin has been seeking to implement these changes since he was elected in 2015.

Bevin also defended the program from criticism that it was essentially punishing lower income people, and insisted that the program will only impact those who are physically able to work. The recipients of the program who are unable to comply with the new regulations, he said, will remain unaffected. Bevin added that the decision was meant to help Kentuckians make more healthy choices, like the choosing to work. Despite the fact that more Kentuckians have insurance, they’re not becoming any healthier.

“This idea that somehow we are punishing people, that this will be a detriment to people I think is a huge huge misunderstanding of what people need,” he said, noting that he himself came from a low-income family. “There is dignity associated with owning the value of something you receive.”