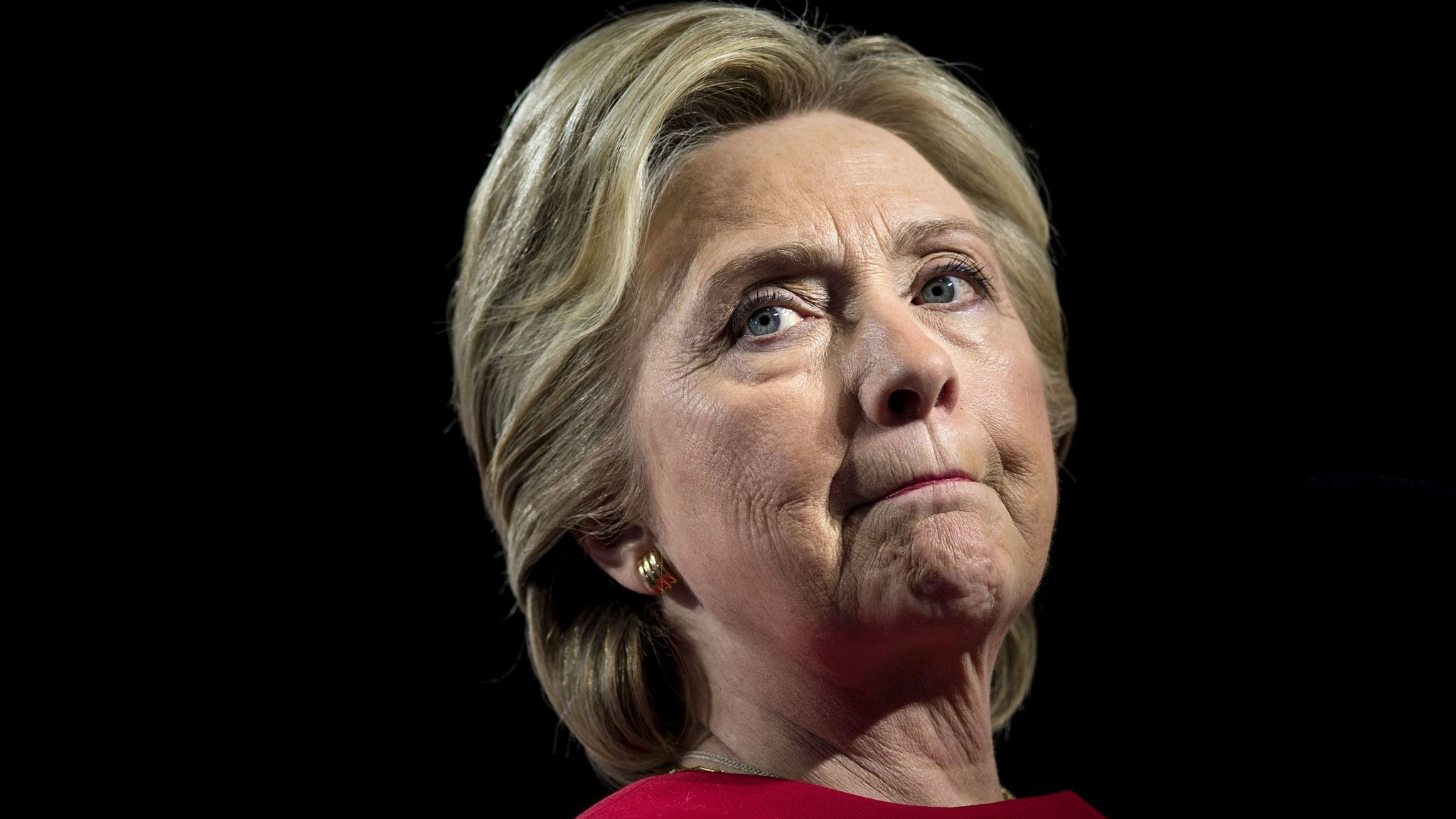 An 11-count indictment was handed out on Friday connected to the alleged Russian bribery scheme involving former Secretary of State Hillary Clinton, the Obama administration, and Uranium One.

The charges are against Mark Lambert, who is the “former co-president of a Maryland-based transportation company that provides services for the transportation of nuclear materials to customers in the United States and abroad.” Lambert 54, of Maryland, was charged with “one count of conspiracy to violate the Foreign Corrupt Practices Act (FCPA) and to commit wire fraud, seven counts of violating the FCPA, two counts of wire fraud and one count of international promotion money laundering,” the DOJ said in a statement.

The charges are connected to the alleged bribery scheme that involves “Vadim Mikerin, a Russian official at JSC Techsnabexport (TENEX), a subsidiary of Russia’s State Atomic Energy Corporation and the sole supplier and exporter of Russian Federation uranium and uranium enrichment services to nuclear power companies worldwide, in order to secure contracts with TENEX.”

TENEX is the commercial sales arm for Russia’s Rosatom, which took full control of Uranium One in 2013.

A report from October revealed that federal agents started collecting evidence in 2009 about Russian officials that were engaged in bribery, kickbacks, extortion, and money laundering connected to the Uranium One deal:

They also obtained an eyewitness account — backed by documents — indicating Russian nuclear officials had routed millions of dollars to the U.S. designed to benefit former President Bill Clinton’s charitable foundation during the time Secretary of State Hillary Clinton served on a government body that provided a favorable decision to Moscow, sources told The Hill.

Rather than bring immediate charges in 2010, however, the Department of Justice (DOJ) continued investigating the matter for nearly four more years, essentially leaving the American public and Congress in the dark about Russian nuclear corruption on U.S. soil during a period when the Obama administration made two major decisions benefiting Putin’s commercial nuclear ambitions.

In December, Attorney General Jeff Sessions ordered that prosecutors at the DOJ start “interviewing FBI agents about evidence they uncovered in a criminal investigation into a highly-controversial uranium deal that involves Bill and Hillary Clinton.”