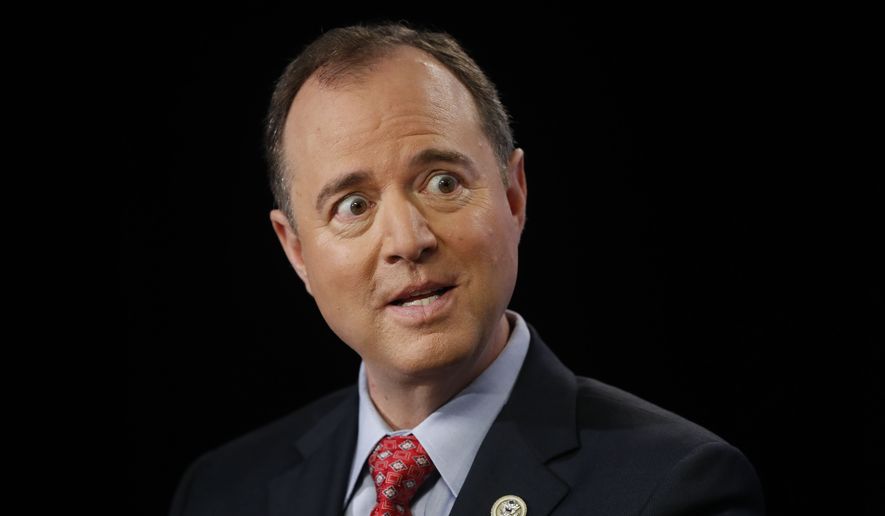 Democrats on the House Intelligence Committee have drafted their own “counter-memo” to respond to the four-page memo created by GOP staffers and made available for House members to review.

The GOP memo – which Republican lawmakers are pushing to make public, has been described as containing bombshell revelations of extensive abuse of the FISA surveillance court in a conspiracy involving the Obama administration, the DOJ, the FBI and the Clinton campaign.

In an effort to counter the GOP memo’s imminent release, Rep. Adam Schiff (D-CA) announced that Democrats on the House Intelligence Committee would release their own memorandum “setting out the relevant facts and exposing the misleading character of the Republicans’ document so that members of the House are not left with an erroneous impression of the decidated professionals at the FBI and DOJ.”

Schiff will move to make the “counter-memo” available to the full house.

At the end of the day, however, if the GOP memo reveals that the FBI applied for a FISA surveillance warrant or otherwise used an unverified “Trump-Russia dossier” created by opposition research firm Fusion GPS, or that the extent of the Obama administration’s “unmasking” of Trump officials was much more invasive than previously understood, it’s hard to imagine how Schiff’s “counter-memo” is going to be able to explain all of it away.

This latest act of desperation as the noose tightens comes on the heels of an absurd letter written by Adam Schiff and Dianne Feinstein (D-CA) to Facebook and Twitter executives, calling for the Social Media giants to combat “Russian bots” which were promoting the hashtag #ReleaseTheMemo.

Republicans vs the FBI Is Getting More Intense