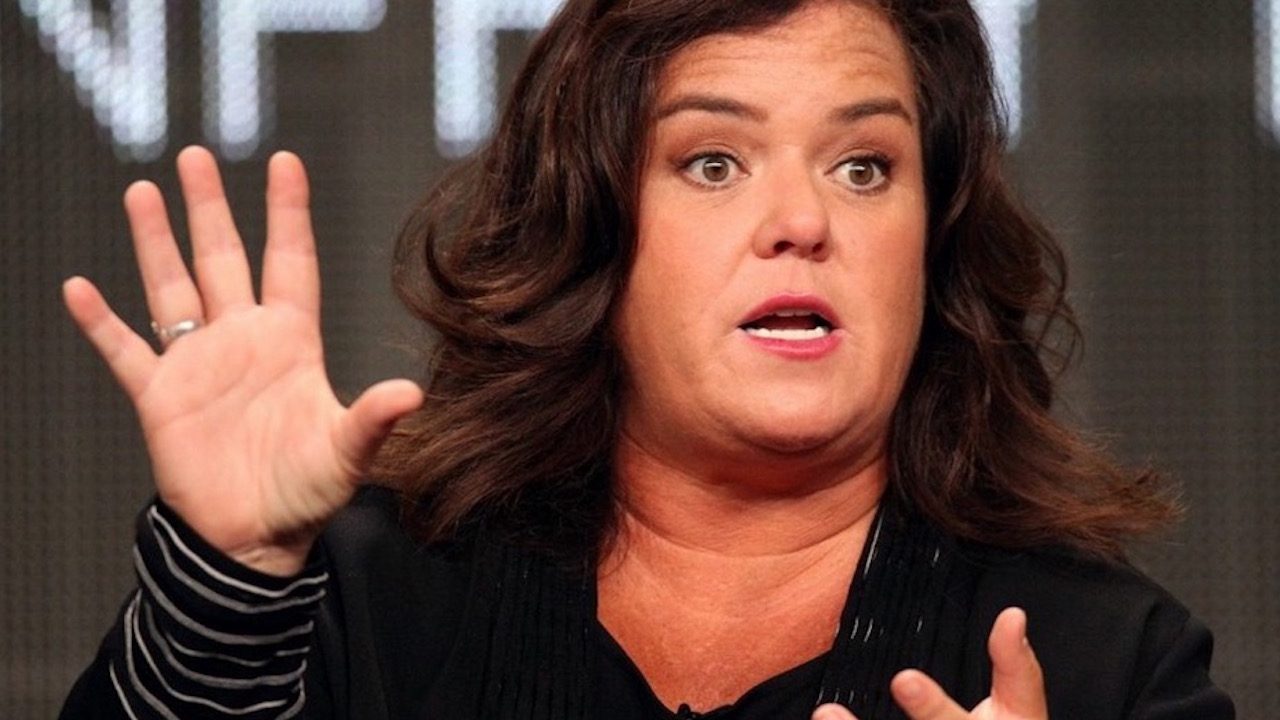 The fierce opponent of President Trump and the newly-passed GOP tax plan lashed out at Ryan on Twitter.

“paul ryan – don’t talk about Jesus after what u just did to our nation – u will go straight to hell,” O’Donnell wrote Monday.

She finished her holiday attack with the hashtag: “#JUDASmuch” in a reference to the disciple who betrayed Jesus.

The actress, who has famously tussled with Trump, last week offered to pay two senators $2 million each to vote against the tax bill. Her bribe to Sens. Jeff Flake and Susan Collins didn’t work and no GOP senator voted against Trump’s signature legislative achievement.

What seemed to set O’Donnell off was a Christmas video message that Ryan posted Saturday honoring the birth of Jesus.

A rep for Ryan responded only by saying: “We wish everyone a Merry Christmas!”

It’s the latest Twitter war for the ex-View host.

The two were sparring over the GOP tax plan.

Shapiro reported the “harassment” to Twitter to see if the social media giant would take action against a liberal. Twitter initially declined to delete the tweet, but then reversed course.

2018 Could Be Bigger For Trump Making Nominations