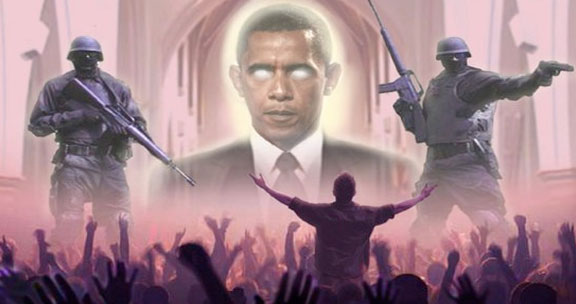 Documents posted to 4chan appear to detail a Soros-backed plan to incite civil unrest in the Baltimore area and reveals coordination with Baltimore law enforcement.

According to the docs, the group sought to use the protests over the death of Freddie Gray as a detonator for larger violent demonstrations in the Baltimore area.

“Do not worry about violent action, we have secured limited protections from friendly BWI officials and LE to permit some aggressive activity,” the memo states.

The organization also points out an “ideal post-action objective” would be “civil unrest that leads to deployment of martial law-like policies for BWI, creating a feedback loop.” In other words, a domino effect that would spread nationwide.

Events described in the documents have actually been observed nationwide by Antifa and from other Soros-funded orgs.

For example, in 2013 Judicial Watch revealed the Obama Justice Department was caught staging protests in Florida following the death of Trayvon Martin.

A full-page ad in the New York Times last November, secured by the George Soros-backed Refuse Fascism, similarly called for a “revolution” to upend the Trump/Pence regime.

If the documents are real, they would be damning evidence of collusion between far-left terrorist groups and law enforcement.