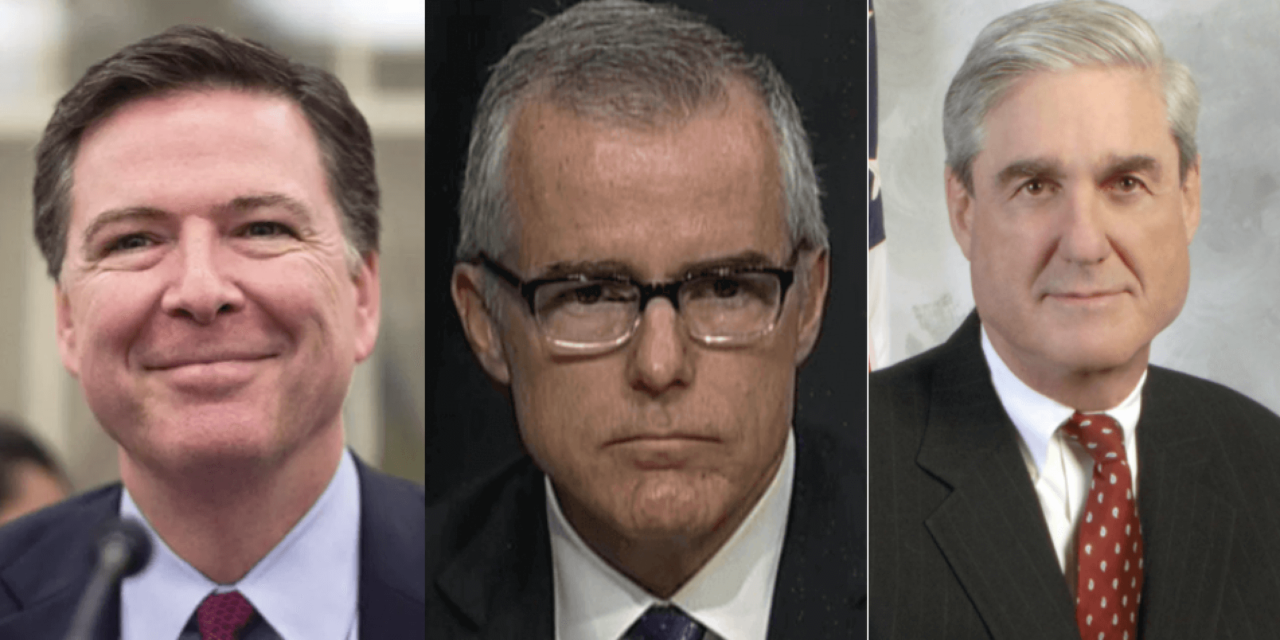 While meeting with special counsel Robert Mueller, fired FBI Deputy Director Andrew McCabe said that President Trump asked him “What was it like when your wife lost? … So tell me, what was it like to lose?” reports Axios.

In three or four interactions, President Trump was disparaging each time of his wife, Dr. Jill McCabe,” a failed candidate for Virginia state Senate in 2015. -Axios

One of Trump’s lawyers, John Dowd, replied “I am told that the P(resident) never made that statement according to two others who were present.”

As we reported yesterday, after having been fired Friday night – just 26 hours short of being eligible for his full pension for his involvement in leaking to the press and lying under oath, Axios reported that McCabe met with Mueller’s team and turned over memos detailing interactions with President Trump.

Axios’ source reveals that the memos include corroboration by McCabe of Comey’s account of his own firing by Trump, as well as an account of at least one in-person meeting with Trump, which however considering McCabe was fired for perjury – among other things – may not carry quite as much weight.

A Bloomberg report from last week suggest Mueller is more or less finished probing whether or not Trump obstructued justice when he reportedly asked former FBI Director James Comey to end the investigation into incoming National Security Advisor Mike Flynn, and then fired Comey – however McCabe’s firing will certainly add a new wrinkle to the probe.

Is Trump Getting Saudi Arabia To Take Over U.S. Syrian Operations?