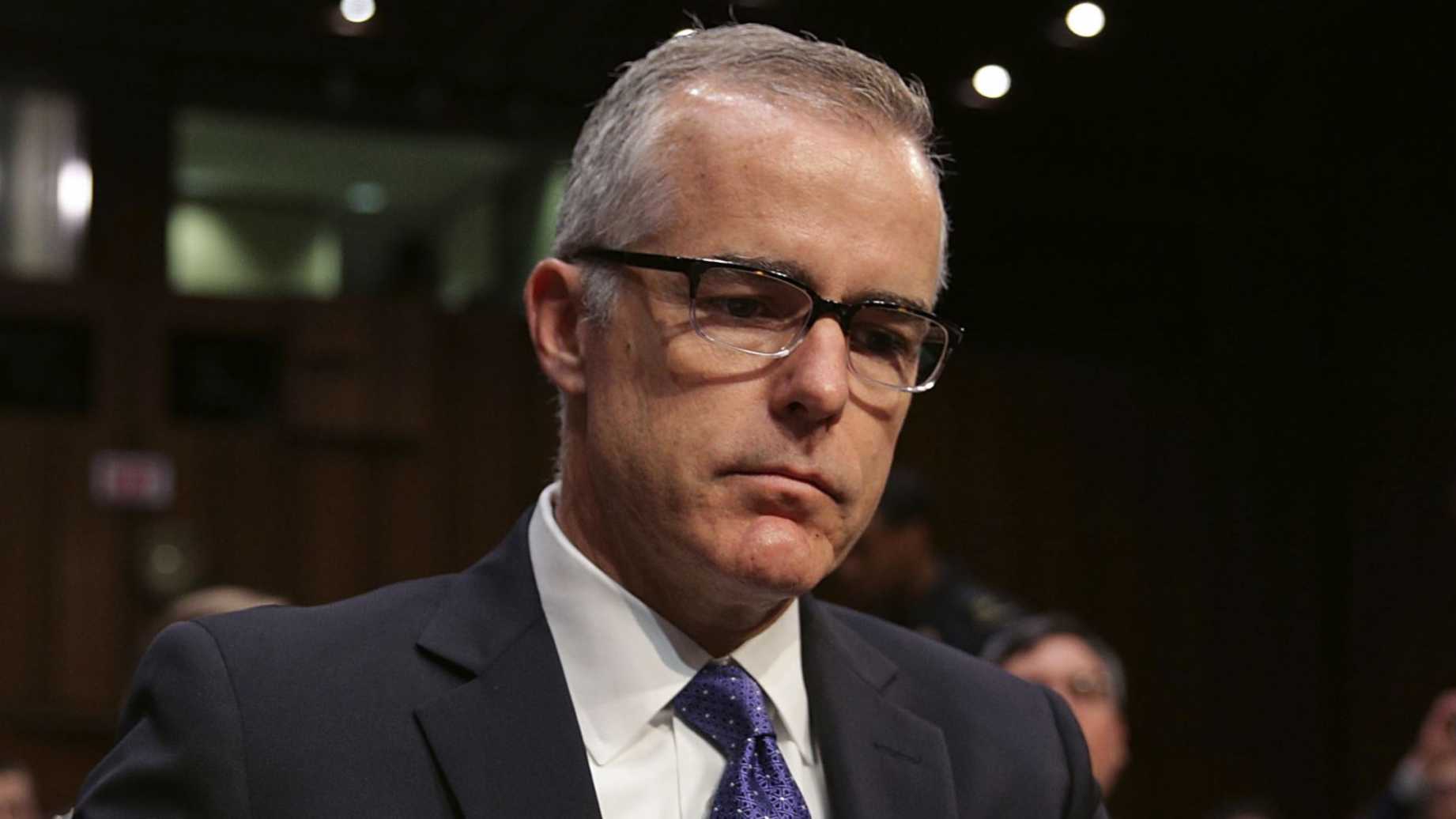 Recall that McCabe was fired for, among other things, an “improper media disclosure.” In other words leaking.

In a Saturday morning appearance on CNN with host Michael Smerconish, Constitutional law professor Jonathan Turley suggested that McCabe’s statement following his firing “immediately” raised a flag, which may lead to serious consequences for his former boss. McCabe’s statement reads in part:

The OIG investigation has focused on information I chose to share with a reporter through my public affairs officer and a legal counselor. As Deputy Director, I was one of only a few people who had the authority to do that. It was not a secret, it took place over several days, and others, including the Director, were aware of the interaction with the reporter.

Turley notes “There was one line in the case statement last night that I immediately flagged. Because he said that he had authority to do this and he conferred with the director – the director at the time was James Comey.”

“Now, the problem there is that James Comey said under oath that he never leaked information and never approved a leak,” said Turley. “So, if the Inspector General believes this was a leak to the media, it raises serious questions about Comey’s previous testimony and could get him into serious trouble.”

This directly contradicts Comey’s statement under oath that “he never leaked information, and never approved a leak.” Turley continued. “So if the Inspector General believes this was a leak to the media, it raises serious questions about Comey’s previous testimony that could get him into serious trouble.”

McCabe Kept Memos On Trump And Mueller Now Has Them

Student Is Suspended After Not Partaking In Anti-Gun March