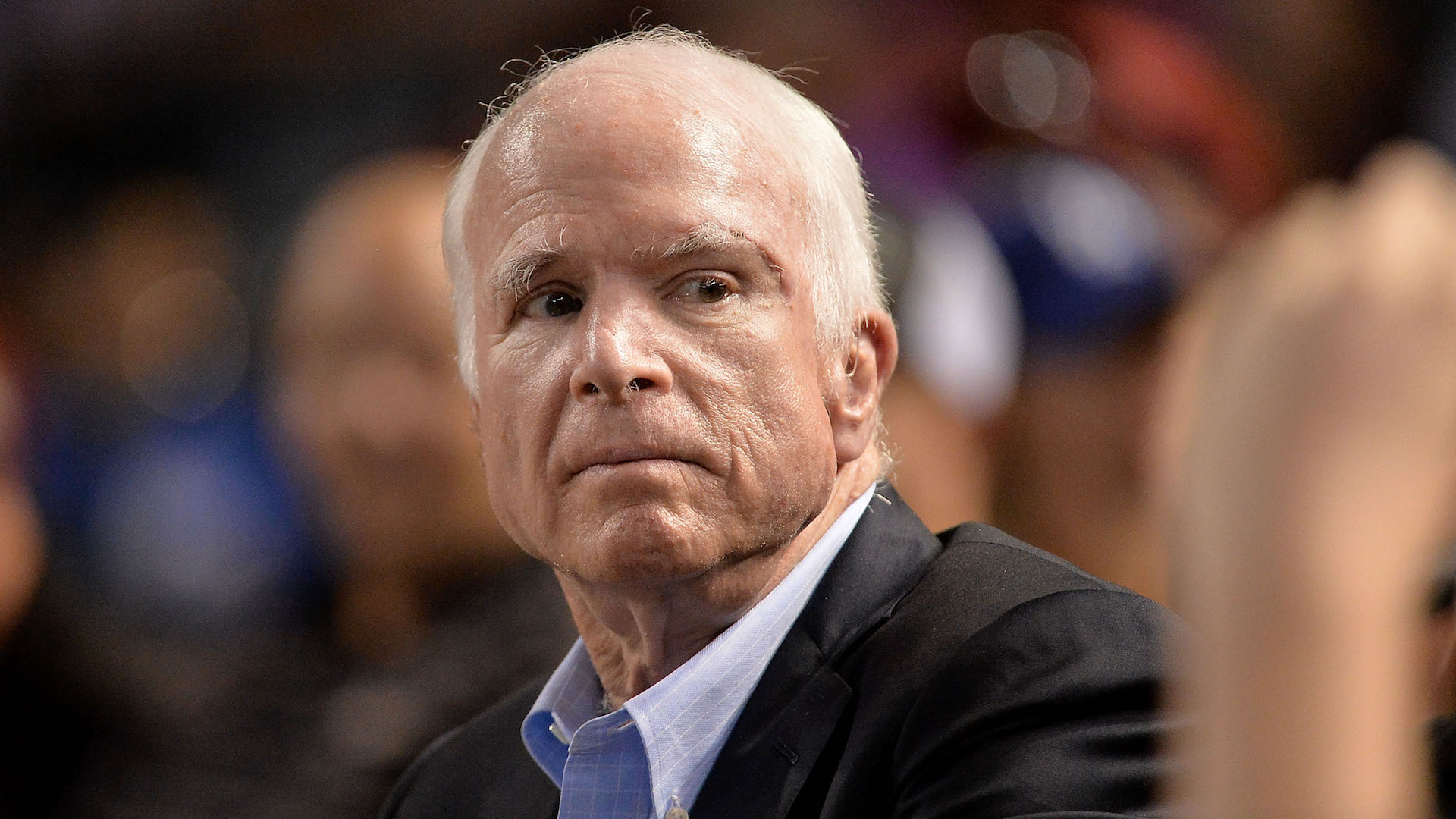 John McCain is at it again, further pushing himself as a “Duty” Driven man. Although most of his actions, from the ACA vote to the Dossier seem motivated in anger and spite or Trump, who has criticized McCain often.

The Daily Beast Reports: In his new book, Sen. John McCain (R-AZ) defends his decision to give a controversial dossier about President Trump to former FBI chief James Comey.

“I agreed to receive a copy of what is now referred to as ‘the dossier,’” McCain writes in the upcoming book, titled The Restless Wave, referencing information compiled by former British intelligence officer Christopher Steele. “I reviewed its contents. The allegations were disturbing, but I had no idea which if any were true. I could not independently verify any of it, and so I did what any American who cares about our nation’s security should have done.”

The Daily Beast obtained an advance copy of the book, due out May 22.

McCain writes that in November 2016, he spoke with Sir Andrew Wood, a former British diplomat, at the Halifax International Security Forum. Wood alerted him to Steele’s work after which, David Kramer, senior director for Human Rights and Human Freedoms at the McCain Institute, traveled to London to meet with Steele. Prior to this, as The Washington Post reported, Steele had already met with American officials in Rome to discuss his findings. The Arizona Republican had previously issued a statement in January of 2017 about passing over “sensitive information” to Comey.

Related Topics:dossierFBIFeaturedJohn McCain
Up Next

Student Pulled From Class & Searched Over Talking About Conceal & Carry