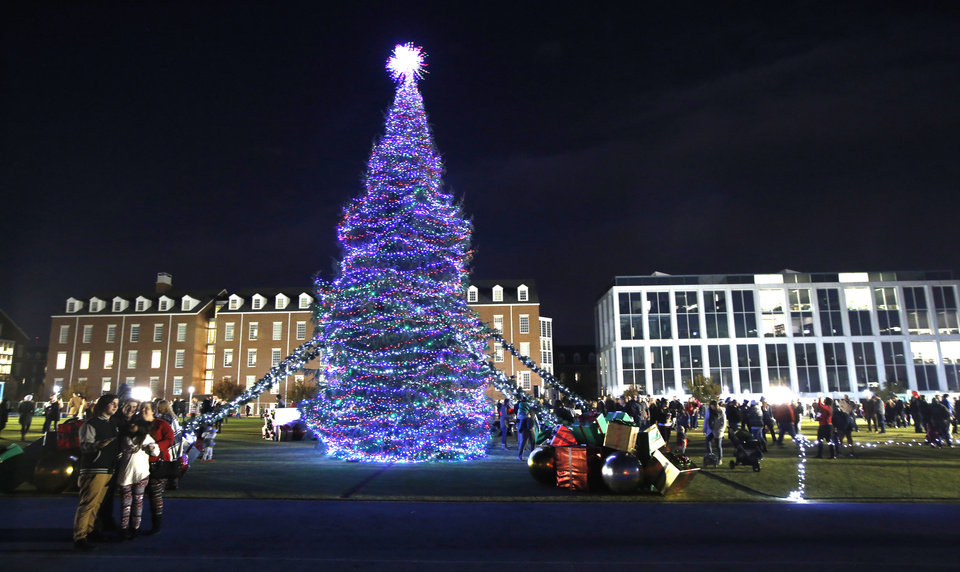 In general, the following are not appropriate for gatherings and displays at this time of year since they typically represent specific religious iconography: Santa Claus, Angels, Christmas trees, Star of Bethlehem, Dreidels, Nativity scene, bows/wrapped gifts. Menorah, Bells, Doves, Red and Green or Blue and White/Silver decoration themes (red and green are representative of the Christian tradition as blue and white/silver are for Jewish Hanukkah that is also celebrated at this time of year).

The memo asked university staffers to consider using “neutral-themed” decorations when decking out their campus space.

Becket, a law firm that focuses on religious liberty, gave the University of Minnesota the “Ebeneezer Award.” Becket calls the award their lowest “(dis)honor.” It is awarded each year to an institution that places restrictions on religious expression.

“Each year Becket reflects on the most absurd affronts to the Christmas and Hanukkah season and bestows upon the most outrageous offender a lump of coal,” a press release reads.

“A hearty bah-humbug toast to University officials who make Christian and Jewish students feel like second class citizens at a time that should be full of brotherly love and giving,” Becket Executive Director Montse Alvarado said in a comment.

ANOTHER ONE: Bank of America To Pay $1000 Bonuses to 145,000 American Workers Because of Tax Cuts