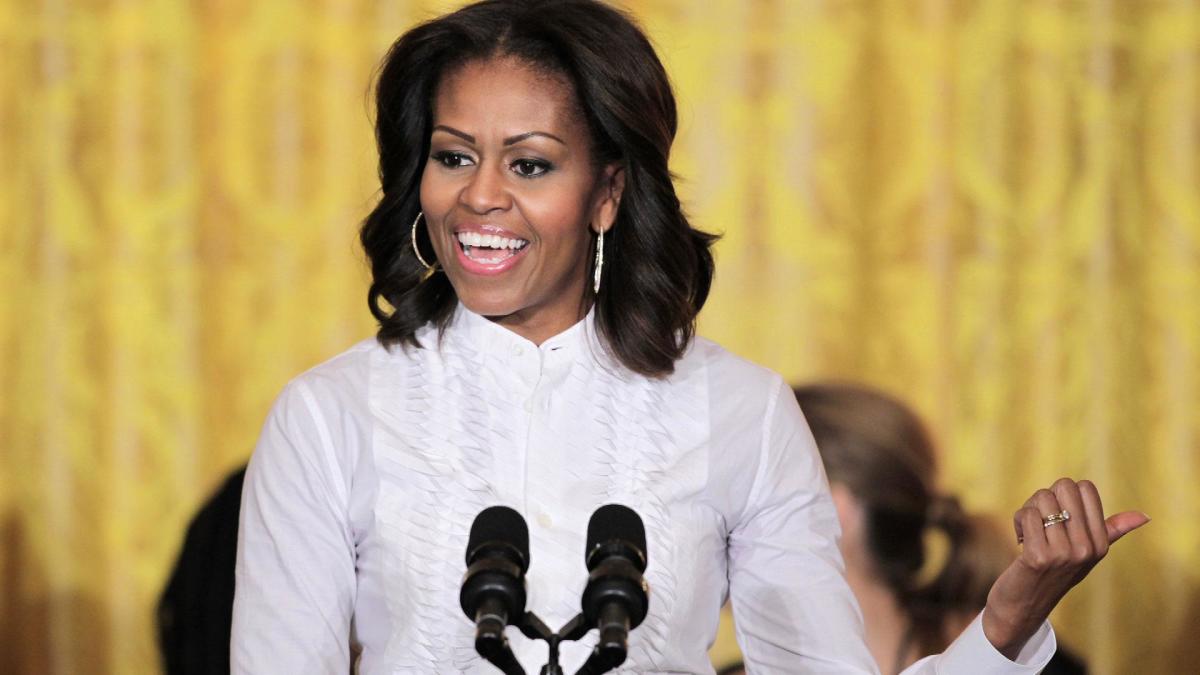 In what will sure let down some hopeful leftists, Michelle Obama has stated she’s not going to be running for President in 2020, although she is still the biggest lead among potentials. Although she states a “divided

Zerohedge Reports: …former First Lady Michelle Obama again denied that she has ambitions to seek her husband’s former office on Saturday during a speech at the United States of Women Summit. In response to a question form the audience, Obama said she isn’t interested in running for office, adding that “it doesn’t matter who runs” for the presidency until the US becomes unified.

Obama called the speculation about the Democrats’ 2020 candidate “a distraction.”

“Well, that’s a whole other story because, that’s not the answer either. And when I hear people say, ‘you run,’ it’s part of the problem. We still didn’t get ‘yes we can’ right,” she said, referencing her husband’s 2008 presidential campaign slogan. “It’s not ‘yes you can,’ it’s ‘yes we can.’ And until we get that right, it doesn’t matter who runs.”

FBI Said It Would “Not Be Pursuing” Strozk & Page Texts; Grassley Strikes Back