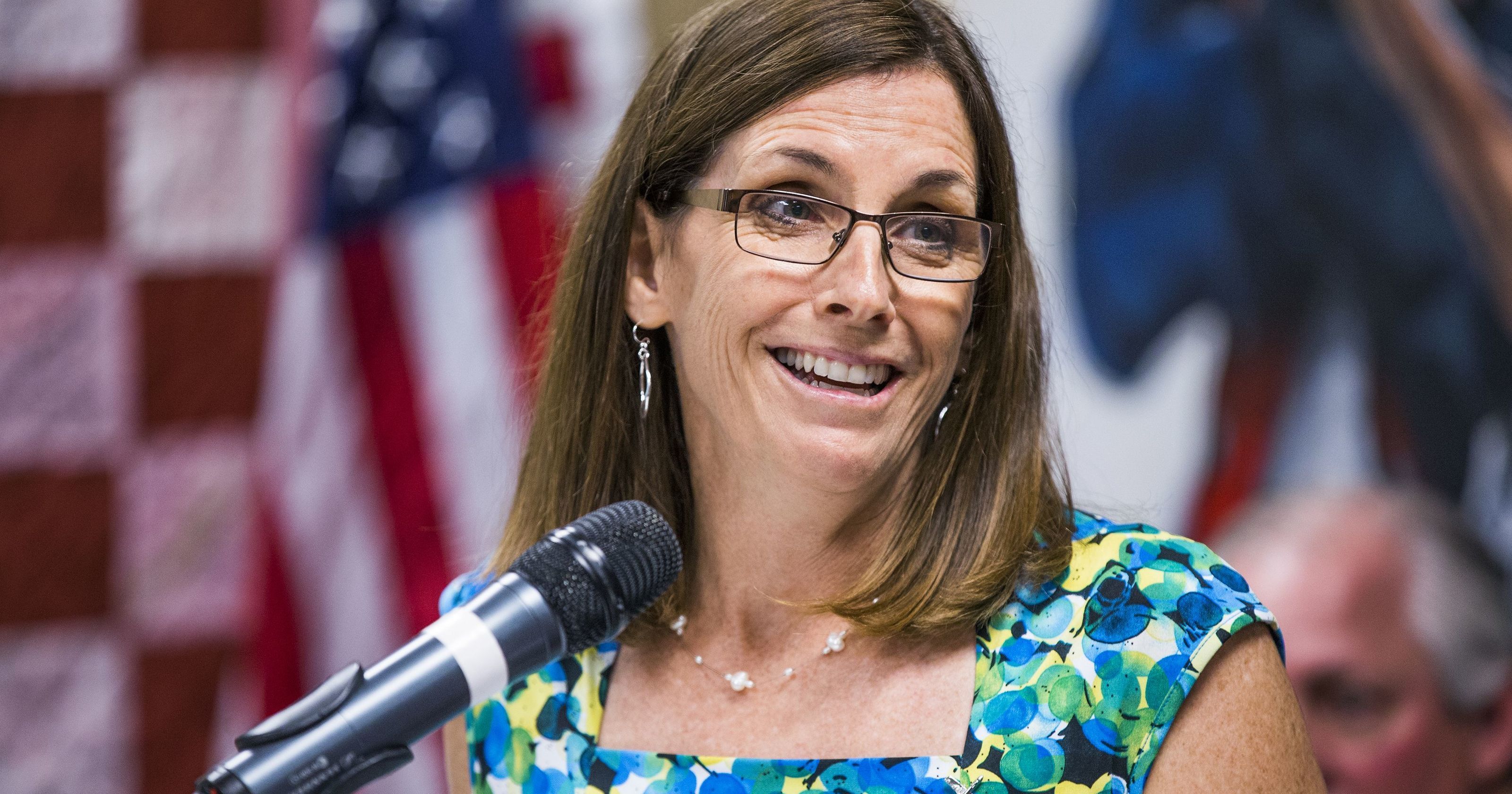 “As we look in Arizona, we often look into the dangers of the southern border,” McSally said during a round-table discussion about “sanctuary cities” Tuesday at the White House.

Sanctuary cities are municipalities that do not cooperate with federal immigration enforcement.

She added that California can’t just “provide sanctuary for these criminals and think that it’s only impacting California dangerously.”

Earlier this month, the Trump administration filed a lawsuit against California over the state’s immigration laws.

The Trump administration has been highly critical of California’s sanctuary cities, and administration officials have said they will crack down on policies that limit local law enforcement’s cooperation with federal authorities.

Canada Directs Workers To Use “Parents” Instead Of ‘Mother & Father’; Switches Back After Confusion