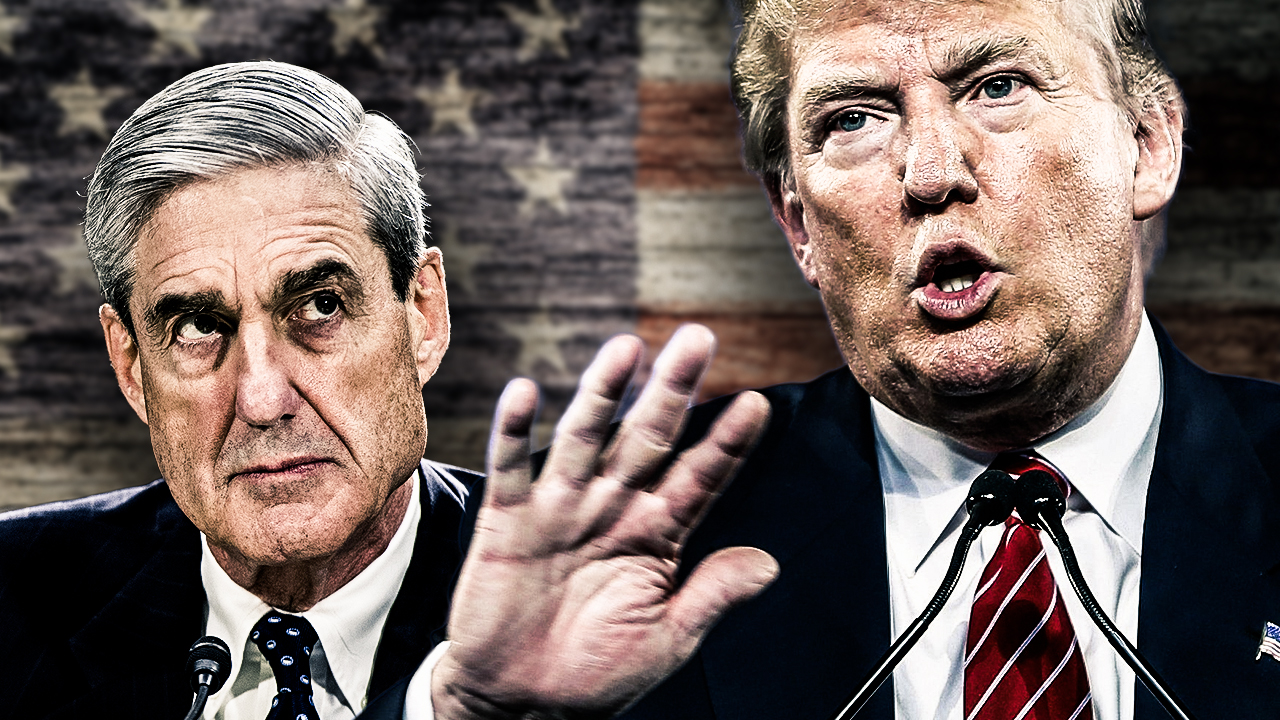 Well, that’s all folks. Mueller is finally letting the President’s Lawyer, Rudy Giuliani, the President will not be indicted. The year long investigation will not go without political, personal, and financial troubles for those caught between Trump and the “Russian Collusion” narrative, a Democratic ploy that has turned out to be a major annoyance in the eyes of Americans caring about everyday issues.

“All they get to do is write a report,” said Giuliani.

Giuliani, himself a former federal prosecutor and mayor of New York City, also told Fox that Mueller’s investigators have not responded to five information requests from the president’s team. That has forced Trump’s legal team to push off making a decision about whether the president will sit for an interview with the special counsel — a decision they had hoped to reach by Thursday. -Fox News

Federal prosecutors are barred from indicting a sitting president, as laid out in a Justice Department memo. Giuliani says that Mueller has no choice but to follow its guidance.

Meanwhile, the special counsel’s office and Trump’s legal team continue to hash out the conditions under which the President will communicate with investigators.

Related Topics:FeaturedgiulianiMuellerSpecial Council
Up Next