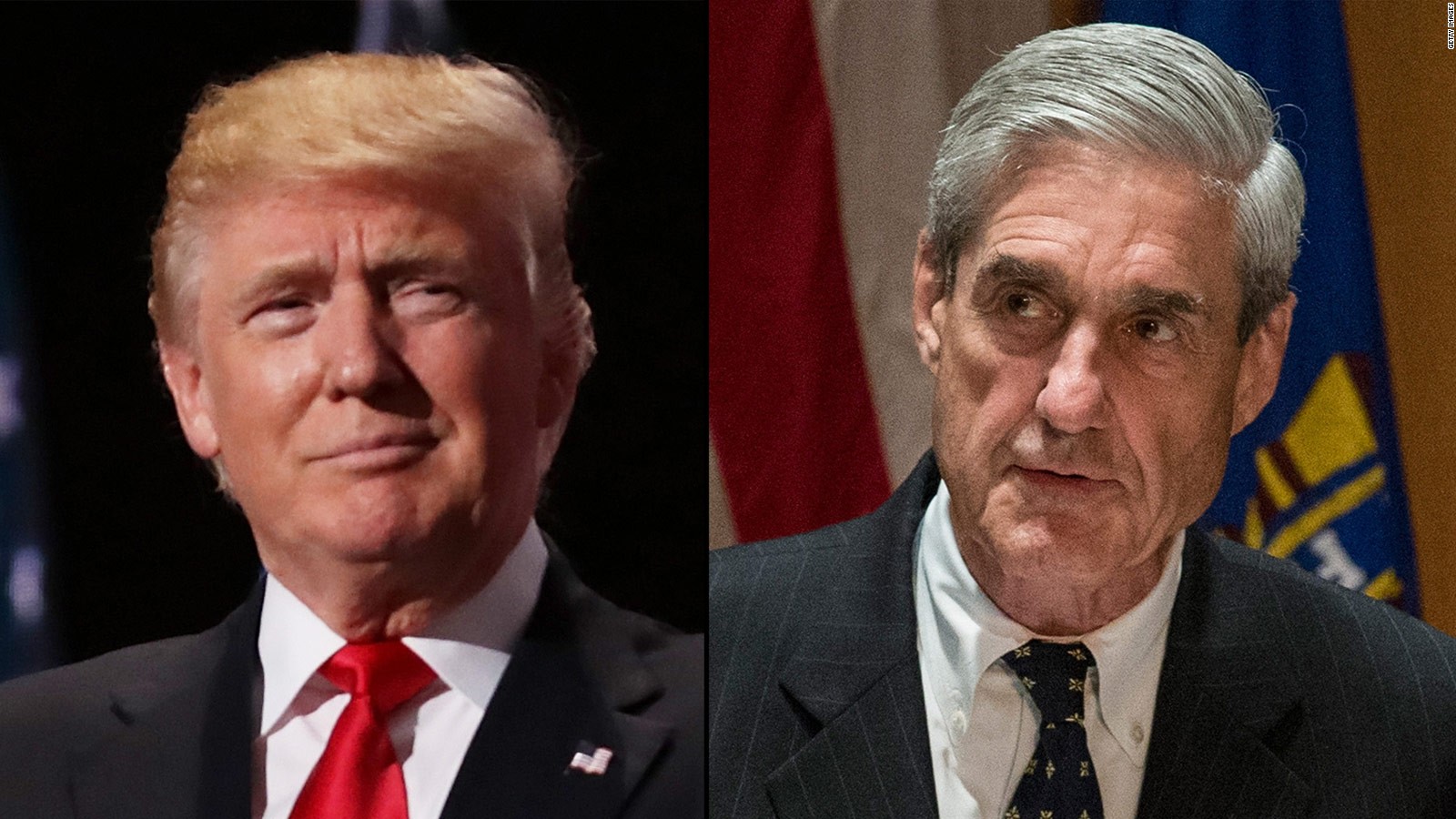 President Trump on Friday declared the Russia investigation “MUST END NOW” after congressional Republicans released a report saying his campaign did not collude with Moscow to influence the 2016 presidential election.

Trump’s message came just minutes after Republicans on the House Intelligence Committee released their final report on Russia’s influence operations in the 2016 election.

It found “no evidence that the Trump campaign colluded, coordinated, or conspired with the Russian government.” But the report does criticize the Trump and Hillary Clinton campaigns for “poor judgment and ill-considered actions” in their dealings with Russia-related figures.

Democrats on the Intelligence panel refused to endorse the report, calling the committee’s investigation a sham that was biased in favor of Trump.

Critics of the president fear he might use the report to stymie the federal probe into Russia’s election interference, including firing the special counsel Robert Mueller or his supervisor, Deputy Attorney General Rod Rosenstein.

The White House has refused to rule out the possibility that Trump could fire either man, but the president has downplayed the chances he will do so.

Still, during an interview Friday morning, Trump suggested he might someday take a more hands-on approach to the Justice Department.

“Because of the fact that they have this witch hunt going on, with people in the Justice Department that shouldn’t be there — they have a witch hunt against the president of the United States going on,” Trump said on “Fox & Friends.”