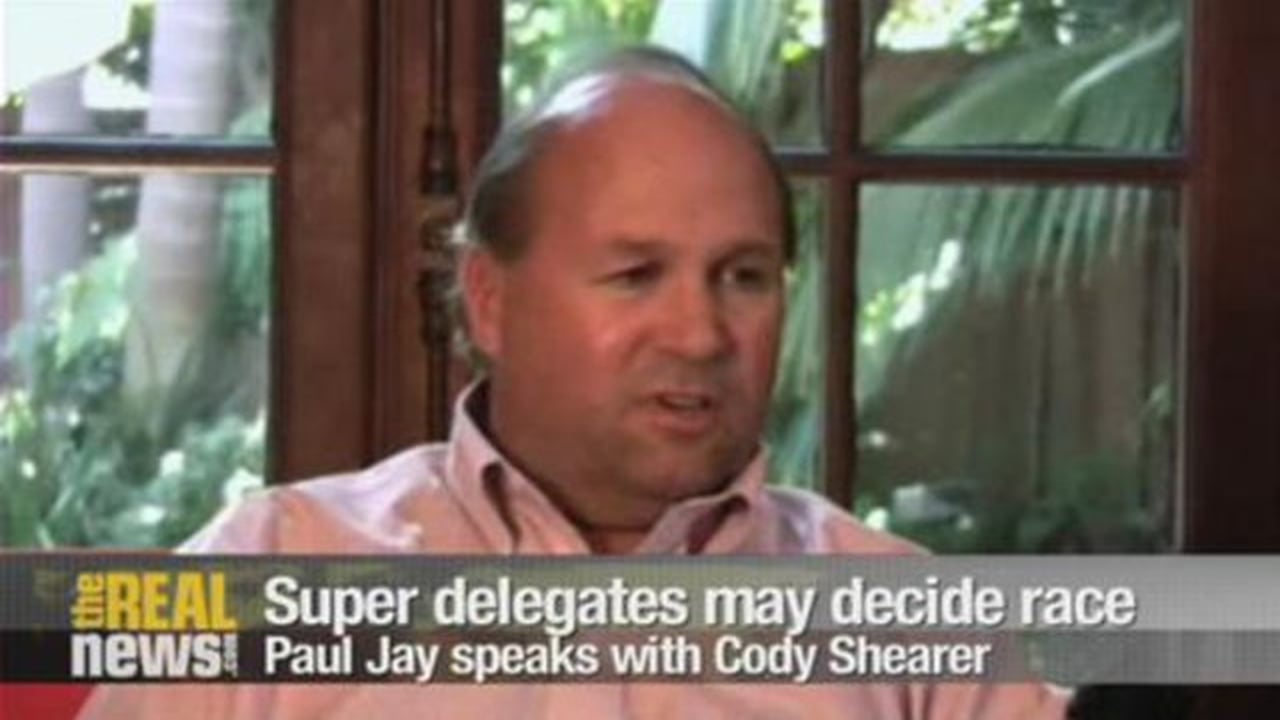 A controversial Democratic operative considered a Clinton “hatchet man” wrote a second anti-Trump memo, which was presented to the FBI in October 2016 by former UK spy Christopher Steele, according to reporting by theGuardian, one day after the House Intel Committee voted to release the confidential and “shocking” FISA memo to the public.

This “second dossier” was authored by Cody Shearer, a former journalist and political activist for the Clinton White House in the 1990s. According to the Guardian, it confirms Steele’s claim that Trump was “compromised” by the Russian intelligence in 2013, during a trip to Moscow that involved “lewd acts” at a five-star hotel.

Cody Shearer cites an unnamed source within Russia’s Security Service (FSB) for his claims, meaning that both anti-Trump dossiers tied to Hillary Clinton used Russian disinformation to discredit and undermine a candidate for U.S. President.

Citing a “source with knowledge of the inquiry,” the Guardian reported that the FBI was “still working on” the Shearer dossier, suggesting the bureau was taking at least some of it seriously. “It raises the possibility that parts of the Steele dossier, which has been derided by Trump’s supporters, may have been corroborated by Shearer’s research, or could still be,” wrote the Guardian’s Stephanie Kirchgaessner and Nick Hopkins.

Shearer’s name recently appeared in a January 25 letter from the Senate Judiciary Committee to six individuals or entities thought to be involved in the funding, creation or distribution of the original salacious and unverified “Trump-Russia Dossier.” Recipients of the letter – including John Podesta, Hillary Clinton and Debbie Wasserman Schultz – are asked to submit all communications between a list of 40 individuals or entities, one of whom is Cody Shearer.