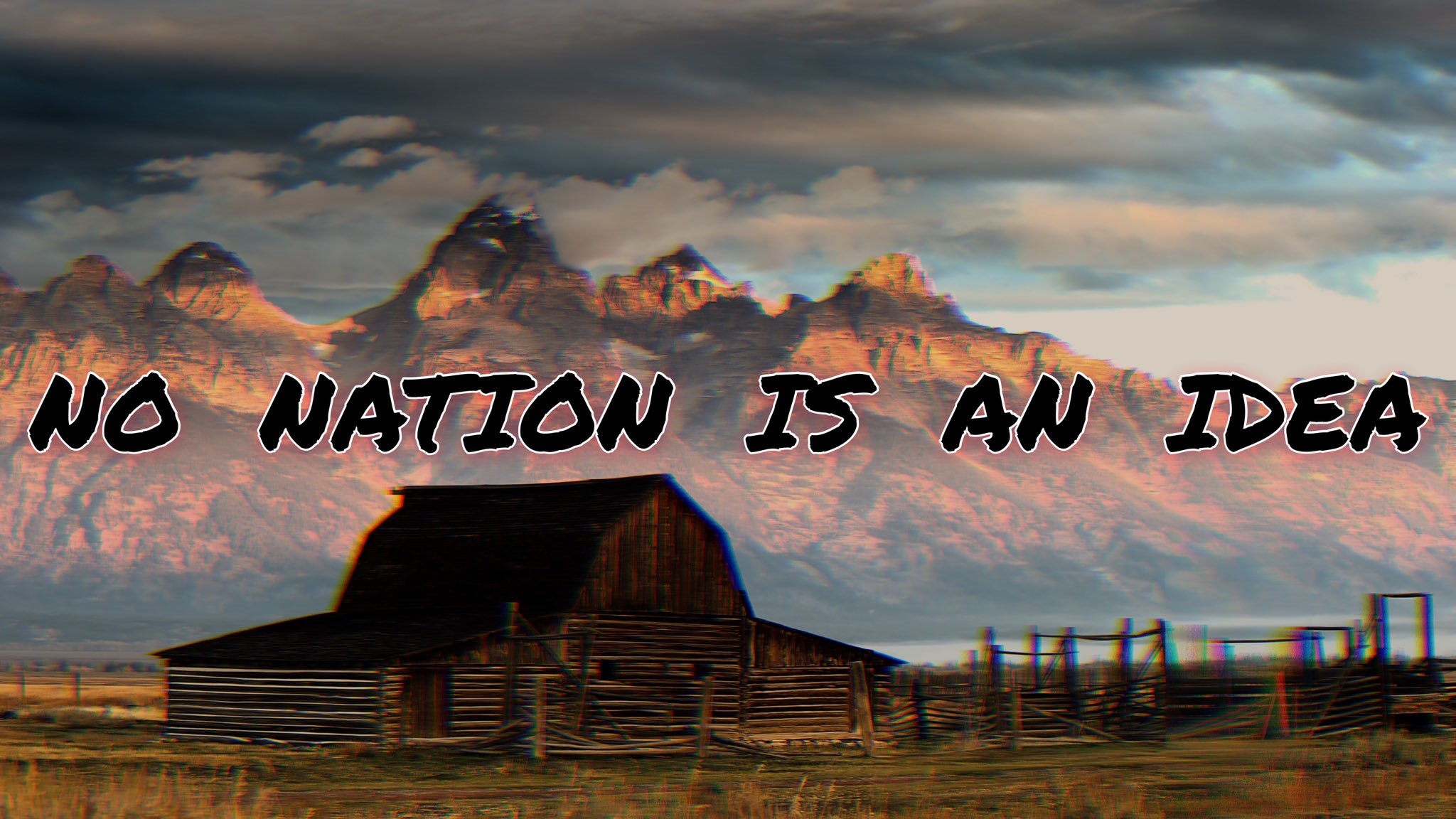 The concept that “America is a timeless placeholder of ideas” is a common talking point that has been in circulation from both Conservative Inc., and the broader American Left for many years now. This saying is typically used as a divergence from addressing important policies as they pertain to mass immigration. Often, it is also used to stifle the growth of an American National Populist movement. Clearly, the unelected elites calling shots around the Western world seek to undermine valid and critical debate of the role of National Populism. Rather than emphasizing the importance of health, stable families, community, housing, and wages, our leaders have an obsession with growing GDP, doing the bidding of predatory crony capitalists who are constantly pushing to import cheap labor, and retaining power for generations to come.

The fact of the matter is, Americans (and humans in general) seek more than cheap, 4k television sets, quirky tupper-ware for last night’s leftovers, and salad shooters that break after a few uses. We are innately spiritual beings who long for community, order, and social cohesion. The United States of America is not an idea… actually, no nation is an idea. As further disorder ensues among the population, the elites have made sure to use their corporate-funded foot soldiers as a means to promote a very new, Neo-Liberal agenda. This agenda is the concept that the beautiful mountains, forests, and lakes of our Nation would mean absolutely nothing without this arbitrary term of “ideas.” The blood, sweat, and tears American workers shed producing automobiles in Michigan, the early mornings for the farmers of Iowa, and the dedicated fishermen of California, all mean nothing if this is but a plot of land where the British came to talk about the importance of small government.

Although we can appreciate the writings of philosophers like John Stuart Mill, John Locke, and Adam Smith, the “marketplace of ideas” means absolutely nothing to people who see the world completely different than you. It is apparent that the philosophy of our ancestors and founding fathers have changed the world. In an American context, the very concepts of things like liberty, freedom of speech, and the right to bear arms should be held in the highest regard. Among Conservatives and the American Right, these values are not even up for debate. Unfortunately, much of Conservative Inc. (who are just liberals who want to keep more of their money) do not recognize (or are blatantly ignorant to) the sacrifices made by the ones who came before them.

To put this into perspective, Turning Point USA founder Charlie Kirk previously stated, “I have loyalty to ideas.” Kirk says, “Of course I love the Grand Canyon. I love the Rocky Mountains. And I love Boston. And I love Chicago. But if all that disappeared, if all I had was ideas, and we were on an island, that’s America. That’s Israel. And that’s what people have to realize, America’s just a placeholder for timeless ideas. And if you fall too in love with, oh, the specific place, and all this…that’s not what it is.” What Kirk fails to recognize is that the physical reality of a Nation is what manifests those very ideas he holds so dear.

Nations are unique, with celebrations and folktales that those who inhabit the land feel relation to. Nations are made up of a people. Nations are traditions. Nations are land, resources, and landmarks. Nations are history – the good, the bad, and the ugly. No Nation is an idea.

Related Topics:FeaturedNo Nation Is An Idea
Up Next