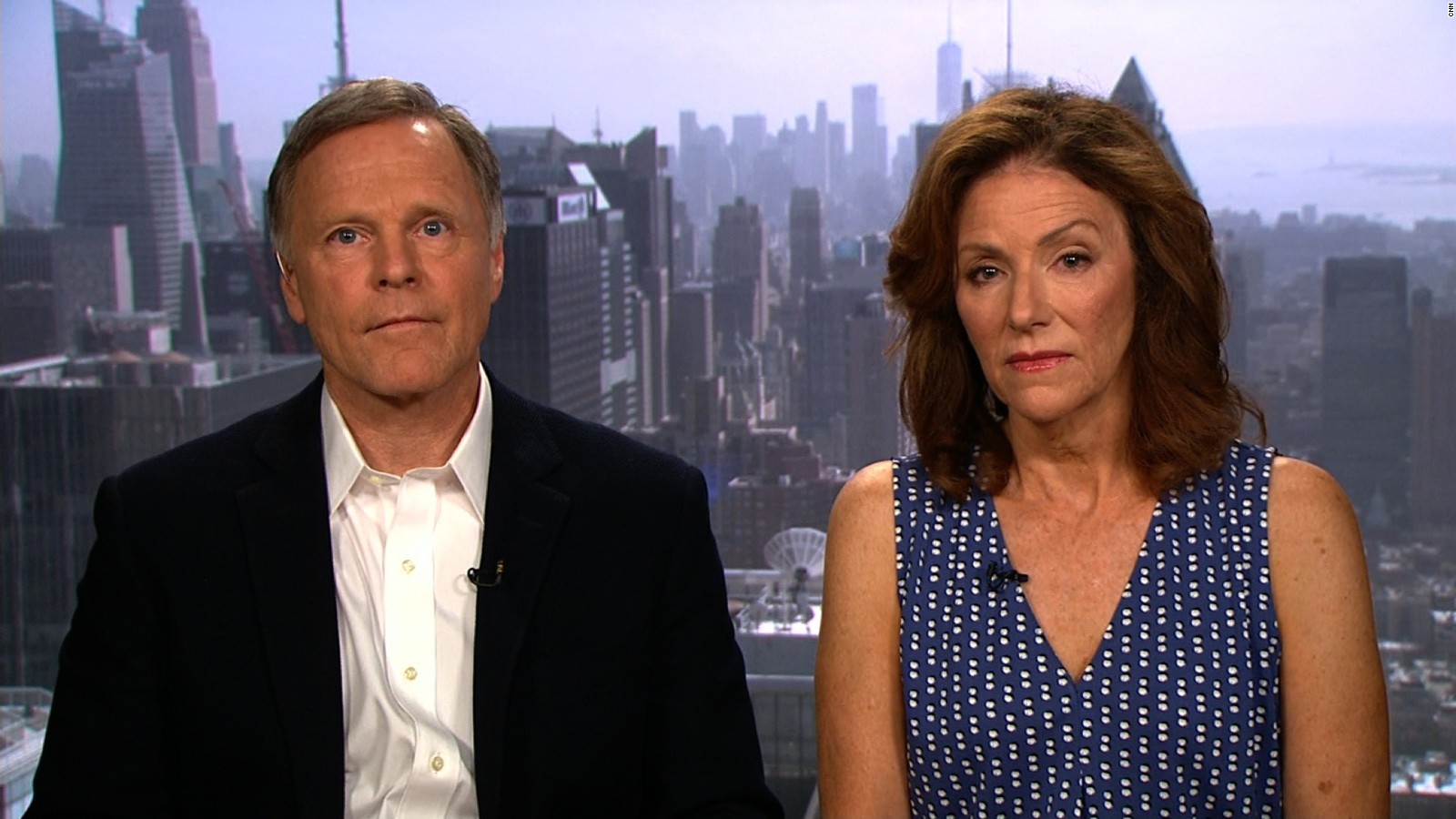 Just hours after President Trump once again hinted that talks between the US and North Korea could still fall through even as progress is slowly being made on the logistics of what would be a historic summit, the Washington Post reported that the family of Otto Warmbier – the 22-year-old American student who died last year after being arrested and sentenced to 15 years of hard labor in North Korea, purportedly for stealing a propaganda poster – has filed a lawsuit against the Hermit Kingdom in a federal court.

The lawsuit is similar in many respects to high-profile litigation against Iran and Saudi Arabia that have recently been given the green light by federal judges. And like those cases, it has the potential to seriously complicate relations between the US and North Korea at a particularly delicate time.

In addition to asking for a sizable monetary reward, the lawsuit reveals new details about the circumstances of Warmbier’s death, including a chilling description of his condition upon his return to the US last year, more than 17 months after his initial detainment.

The family, which hails from Cincinnati, is being represented by McGuire Woods. The lead attorney in the case, Richard Cullen, also represents Vice President Mike Pence. However, both Pence and President Trump have made it clear that they’re not involved with the case – at least not directly.

In their lawsuit, Fred and Cynthia Warmbier said their son traveled to the North in Dec. 2015 as part of a program run by Young Pioneer Tours, “a China-based operator that catered to Westerners.”

Otto, according to the complaint,”believed this was an opportunity to understand how people lived in one of the only closed societies in the world.” But when the group attempted to depart after five days, Otto was detained at the Pyongyang airport “without explanation.” Four days later, the North conducted a successful test of a nuclear hydrogen bomb.

Warmbier was used as leverage in the rogue nation’s geopolitical disagreements with the United States, according to the lawsuit.

The legal filing states that North Korean officials forced Warmbier to make a false statement in which he confessed to invented accusations that he was operating as a spy connected to the CIA. He was released 17 1/2 months later in a deep coma, blind, deaf, with a wound on his foot and damage to his teeth, the lawsuit states.

When his parents met him at the Cincinnati airport, Warmbier “had a shaved head, a feeding tube coming out of his nose, was jerking violently and howling, and was completely unresponsive to any of their efforts to comfort him.” North Korean officials disavowed responsibility, asserting that Warmbier had contracted botulism.

The lawsuit asks for a monetary award to be determined by the court for punitive damages related to Warmbier’s mistreatment and death, and the emotional suffering of his family. The money could come from a fund, created by Congress in 2015 and administered by the Justice Department, to compensate victims of state-sponsored terrorism.