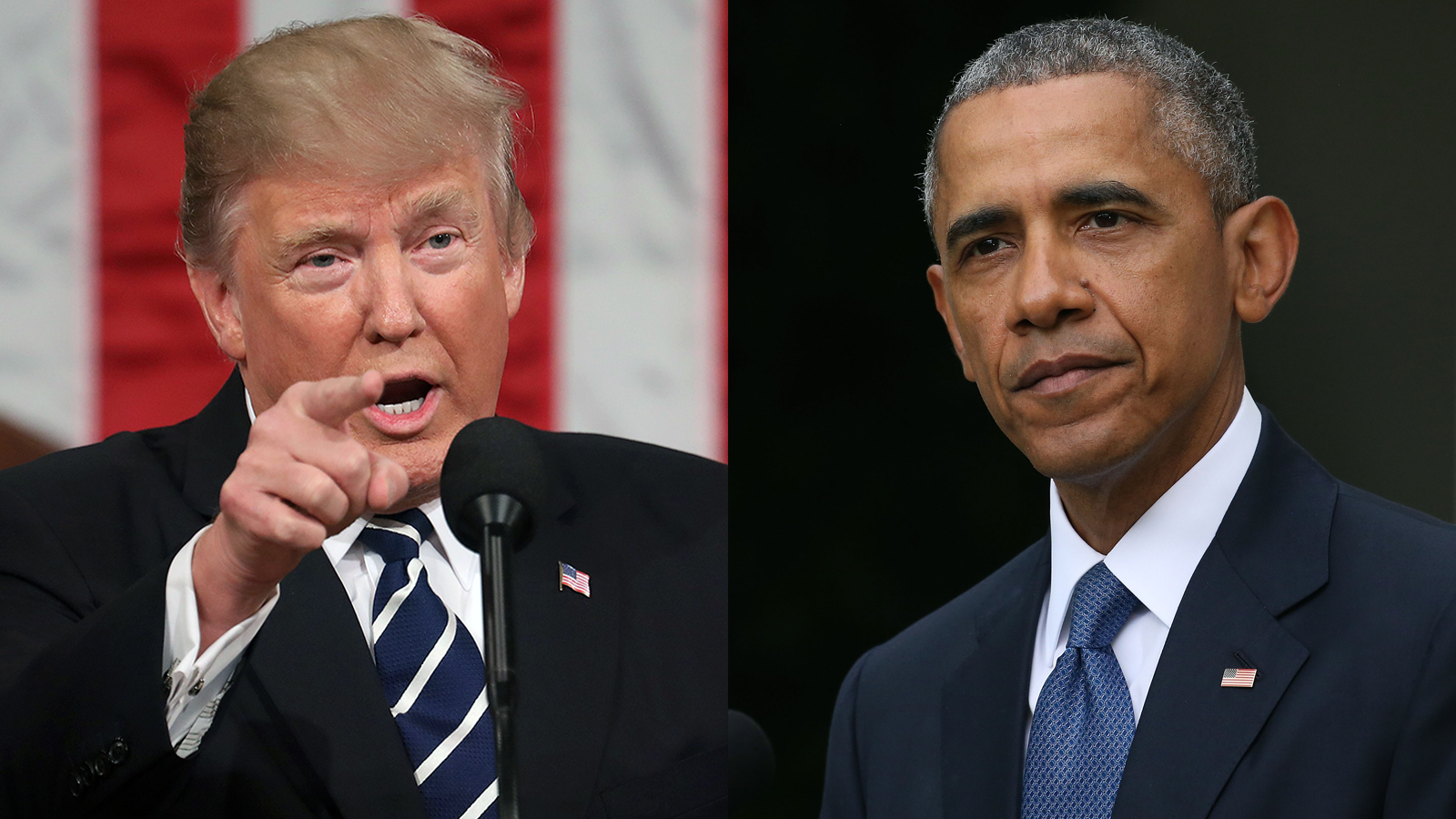 A new report from John Solomon of The Hill ties together several loose threads floating around over the genesis of the FBI/DOJ espionage operation against the Trump campaign, who was involved in the “setup” of campaign aides, and how text messages between FBI employees suggest that the Obama White House was not only aware of the operation – but possibly directing it.

Not only is the timeline moved up from the summer of 2016 to spring, Solomon provides clarification on early contacts between the players involved in DOJ/FBI sting and Trump campaign aides.

The bridge to the Russia investigation wasn’t erected in Moscow during the summer of the 2016 election.

It originated earlier, 1,700 miles away in London, where foreign figures contacted Trump campaign advisers and provided the FBI with hearsay allegations of Trump-Russia collusion, bureau documents and interviews of government insiders reveal. These contacts in spring 2016 — some from trusted intelligence sources, others from Hillary Clinton supporters — occurred well before FBI headquarters authorized an official counterintelligence investigation on July 31, 2016.

The new timeline makes one wonder: Did the FBI follow its rules governing informants? -The Hill

“The revelation of purposeful contact initiated by alleged confidential human sources prior to any FBI investigation is troublesome,” Rep. Mark Meadows (R-N.C.), an ally of President Trump and chairman of a House subcommittee that’s taking an increasingly aggressive oversight role in the scandal, told me. “This new information begs the questions: Who were the informants working for, who were they reporting to and why has the [Department of Justice] and FBI gone to such great lengths to hide these contacts?”

James Clapper: US Interfered In Elections When It Mattered To Us