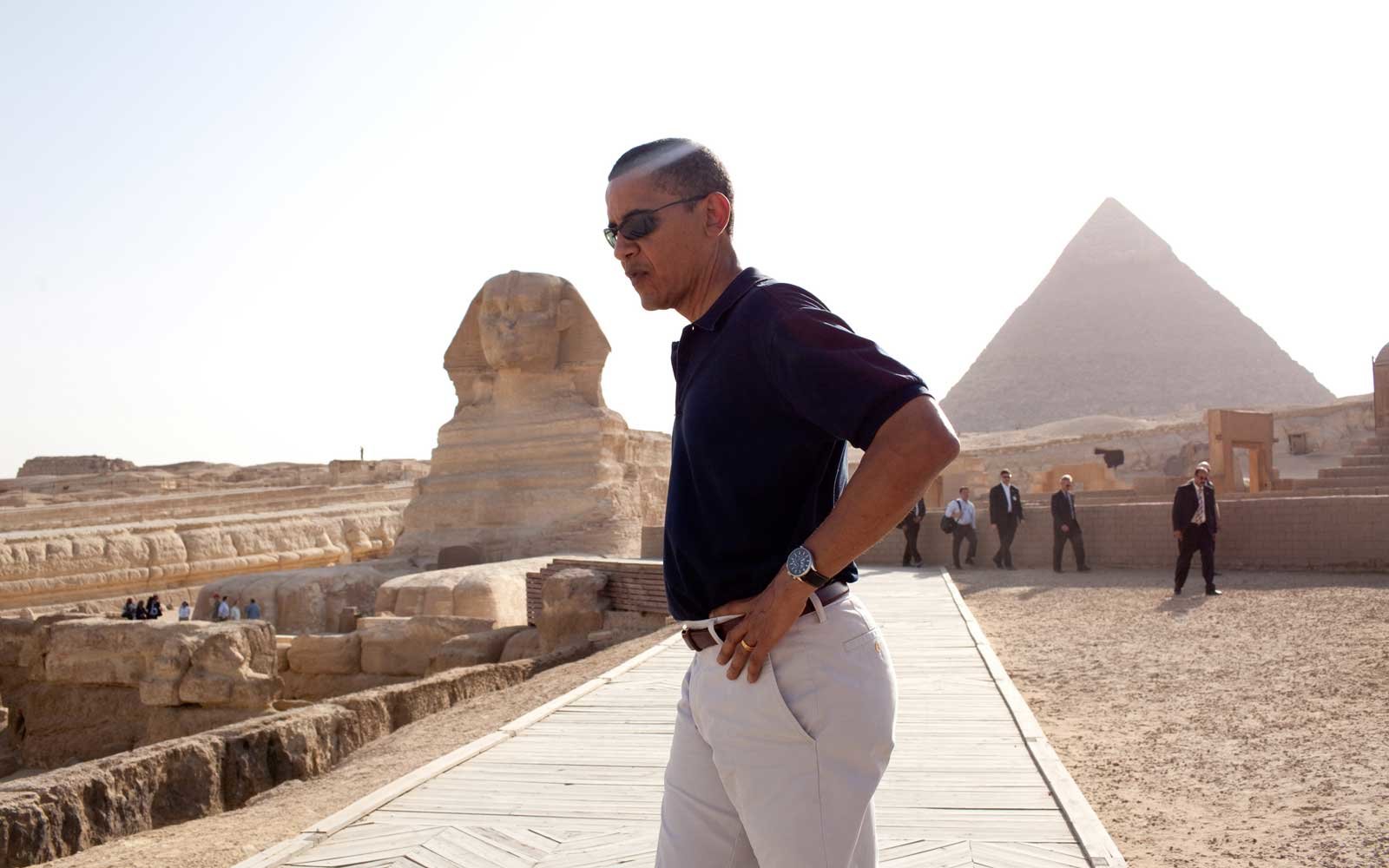 (Via The Washington Times)

Former President Barack Obama is about to become the most expensive ex-president, costing taxpayers $1,153,000 next year, according to a new Congressional Research Service memo looking at the official allowances for the five living former chief executives.

Every former president gets an office, expenses and, in some cases, an annual pension payment, thanks to a 1950s-era law enacted after former President Harry S. Truman struggled for income when he left the White House in 1953

While most ex-presidents since Truman have found ways to make their life beyond the Oval Office financially rewarding, the taxpayer-funded perks have remained — and Mr. Obama is the latest to take them.

1200% Increase In Participation From Kids To Second Amendment Foundation